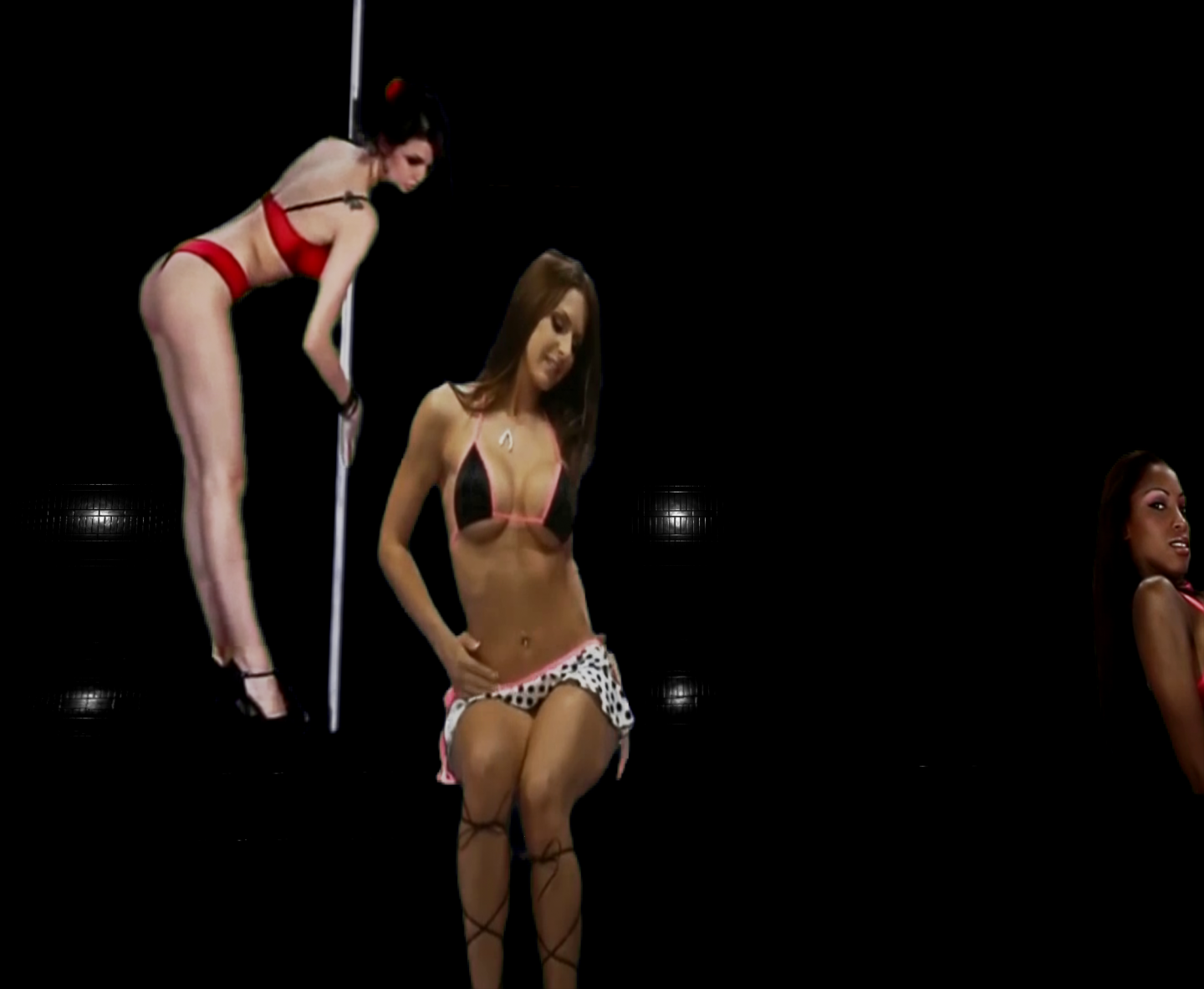 Startup VixenVR is scheduled to release the open beta for its new virtual reality experience, VRClubz, in tandem with the March 24 Oculus Rift launch. The free app, which is being created by a team of former developers from Activision (ATVI) and Sony (SNE) Computer Entertainment, is targeting a broader audience than early adult entertainment virtual reality content focused on.

Jimmy Hess, co-founder and lead developer at VixenVR, says his team has turned VRClubz into a gaming experience by integrating everything from “leveling up” to multiplayer options. Hess says there will be mini-games added to the experience that will incorporate motion gameplay.

“We wanted to gamify the club experience, so players can work their way up from someone waiting in line all the way to a high-end VIP that arrives in limo with an entourage,” Hess says. “The more you advance, the more friends you can bring to our club.”

How Virtual Reality Could Improve Your Sex Life

The app, which is currently in its closed beta phase, also incorporates a virtual currency system. The game is free to play, but Hess says users can buy currency from in-game ATMs for activities such as lap dances. There are also VIP memberships available.

The developer is currently building out fictional environments such as lobbies, VIP areas, and stages. The initial launch will feature two virtual venues, each with a lobby, main stage, champagne lap dance room, and a VIP room for private shows.

Hess is in talks with numerous strip club owners to integrate licensed clubs into the experience. The plan is to expand the world over time with different licensed content.

“Many fans of gentlemen’s clubs would love to virtually frequent famous clubs around the world, so we want to make that possible,” Hess says. “And for club owners, virtual strippers will work around the clock with new customers coming in from all over the globe for round-the-clock monetization.”

Hess says the game world will be upgraded with new features post-launch, including a social environment built for multiplayer virtual reality. Players will be able meet their friends in the lobby of their favorite club and make a night out of it—without leaving home.

VixenVR has already released its first app, VixenVR Apartment, which blends 360-degree video with navigation. Users can explore the one bedroom luxury apartment on the 34th floor of a high-rise building, which is occupied by Vixen Natasha. Additional rooms and vixens will be added over time.

“You can navigate the apartment with your Oculus Rift and controller or keyboard, or just on your regular PC like you would any other game,” Hess says. “The same controls will be used for VRClubz.”

Hess says mini-games such as darts, billiards, and card games will be added to the VixenVR Apartment experience.

So far, VRClubz will be an Oculus Rift exclusive. Hess says HTC hasn’t been receptive to working with his team and they’ve been unable to secure an HTC Vive developer kit. Meanwhile, Sony’s PlayStation VR is a closed system.

Hess says he’s targeting a broader adult audience with his virtual reality apps, which feature bikini-clad strippers. And all of the VixenVR apps will also be playable on a traditional PC with 360-degree navigation.

With a new series of sex education being developed for virtual reality by BadoinkVR and Kiiroo, early adopters will have plenty of adult entertainment choices this year.