How Virtual Reality Could Improve Your Sex Life 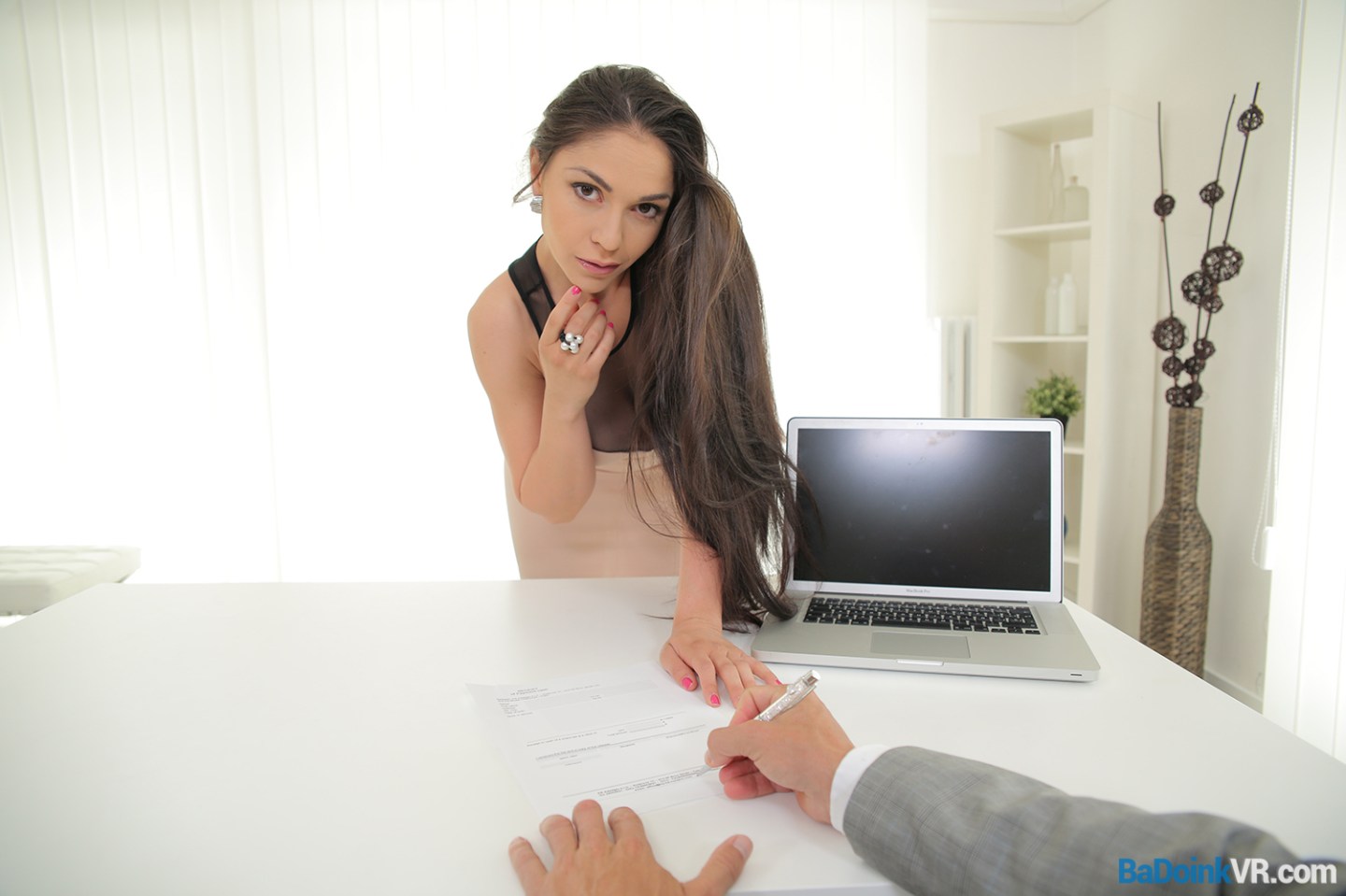 Todd Glider, CEO of BaDoinkVR, has watched as startups are developing virtual reality experiences to help people address and overcome phobias such as fear of public speaking, fear of flying, and fear of heights.

“We’re well suited to address one of those phobias specifically: erotophobia, or fear of sex,” Glider says. “Whether the result of religious upbringing or poor sex ed in our school systems, there are a lot of people with a negative view of sex. So we’ll try to help people overcome intimacy issues, fears about performance, and beyond through virtual reality.”

Glider says the plan is to film this virtual reality series with a known actress from the adult industry, although casting hasn’t started yet. The company also wants to use the latest virtual reality camera, and is currently eying Nokia’s Ozo camera and Lytro’s light field rig. Right now it depends on what technology is available for rental first. He says the goal is to get the series out in time for the March 24 launch of Facebook’s $600 Oculus Rift Consumer Edition.

Kiiroo sells a pair of sex devices, one for men (the $250 Onyx) and one for women (the $149 Pearl) pair via Bluetooth with the virtual reality headset and syncs to what’s happening in the movie or instructional video through a special encoding.

Maurice Op de Beek, CTO of Kiiroo, says this makes for a very realistic experience as the user’s brain starts assimilating the body parts in the movie when feeling and vision are in sync.

Glider says the ultimate goal with virtual reality is to achieve full immersion, or telepresence, which incorporates all of the senses.

“Videos alone have sight and sound covered, and Kiiroo adds haptic feedback, which signals that we’re more than halfway there,” Glider says.

That’s not stopping early experimentation in everything from livestreamed experiences to holographic movies, to now sex instructional videos.