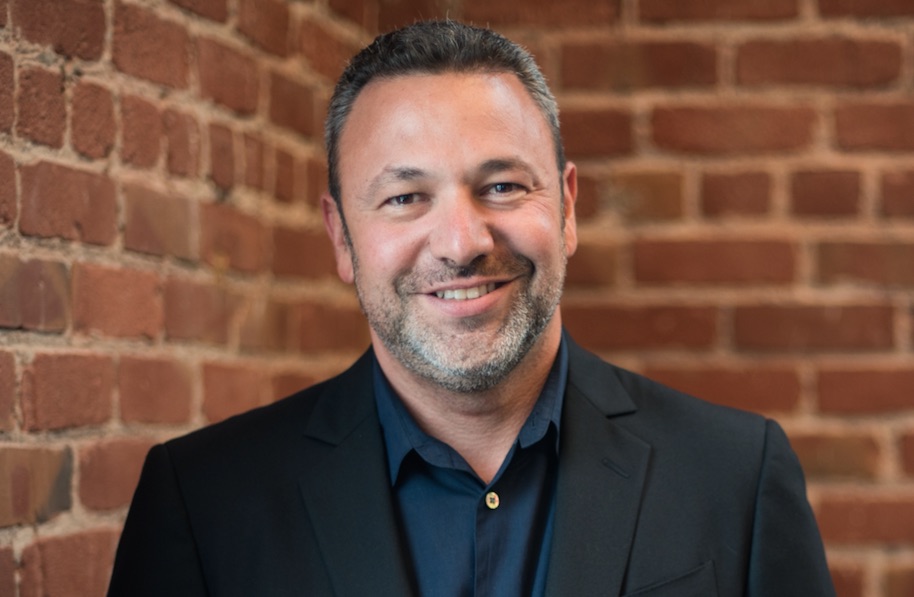 For the past few years, Salesforce has engaged in an interesting balancing act. It’s been pushing its Force.com development platform for companies building one set of applications—typically those used by employees—and another, Heroku, for external applications. And then it added Lightning, a new set of tools for building modern applications, to the mix.

As of today, it’s taken another step towards converging those development environments by launching its new Heroku Enterprise edition as part of App Cloud.

App Cloud’s goal is to bring all those development tools together in one virtual place. It is, according to Salesforce, “a unified ecosystem of tools and services.”

That means corporate developers can go to App Cloud and use either/and Force, Heroku Enterprise and Lightning.

Nothing says simplicity like offering three different sets of developer tools, but then again programmers and app designers pick the tools they need for their purpose and so variety may be a good thing.

Here’s some background. Salesforce (CRM), the leader in sales management applications used by a good chunk of Fortune 500 and smaller companies, bought Heroku for $212 million in 2010. Heroku, a so-called “Platform-as-a-Service” provided a set of online tools that were extremely popular among developers at startups.

But even then there was confusion because Salesforce already offered Force.com to its existing customers, who were typically at larger companies and developing internal applications. How do you rationalize those two diverse products?

Three years later, Heroku, under its new leader former Microsoft and VMware exec Tod Nielsen, started to bring those constituencies and platforms together as part of Salesforce1, and developers could sync data between the two development islands. Heroku, executives said, was for external, customer-facing applications and Force.com for employee-facing applications.

For a look at Salesforce’s cloud strategy, check out the video.

That technology claims to provide “the benefits of multitenancy” that envelopes the customer’s own application and data, which keeps them segregated from other apps running on the same infrastructure. “The applications can be configured to only be visible behind a firewall to authorized users, say the sales team, he added.

One early user is the Dutch airline KLM, which is using Heroku Enterprise to generate tickets and provide scheduling data. Because Heroku Enterprise runs on AWS infrastructure in the U.S., Tokyo, Frankfurt, Dublin and Singapore it gets global coverage.

Salesforce has a formidable customer base to sell its new tools into but partners/rivals including Microsoft (with Azure) and Amazon Web Services are courting the same class of developers with their own tools and platforms.