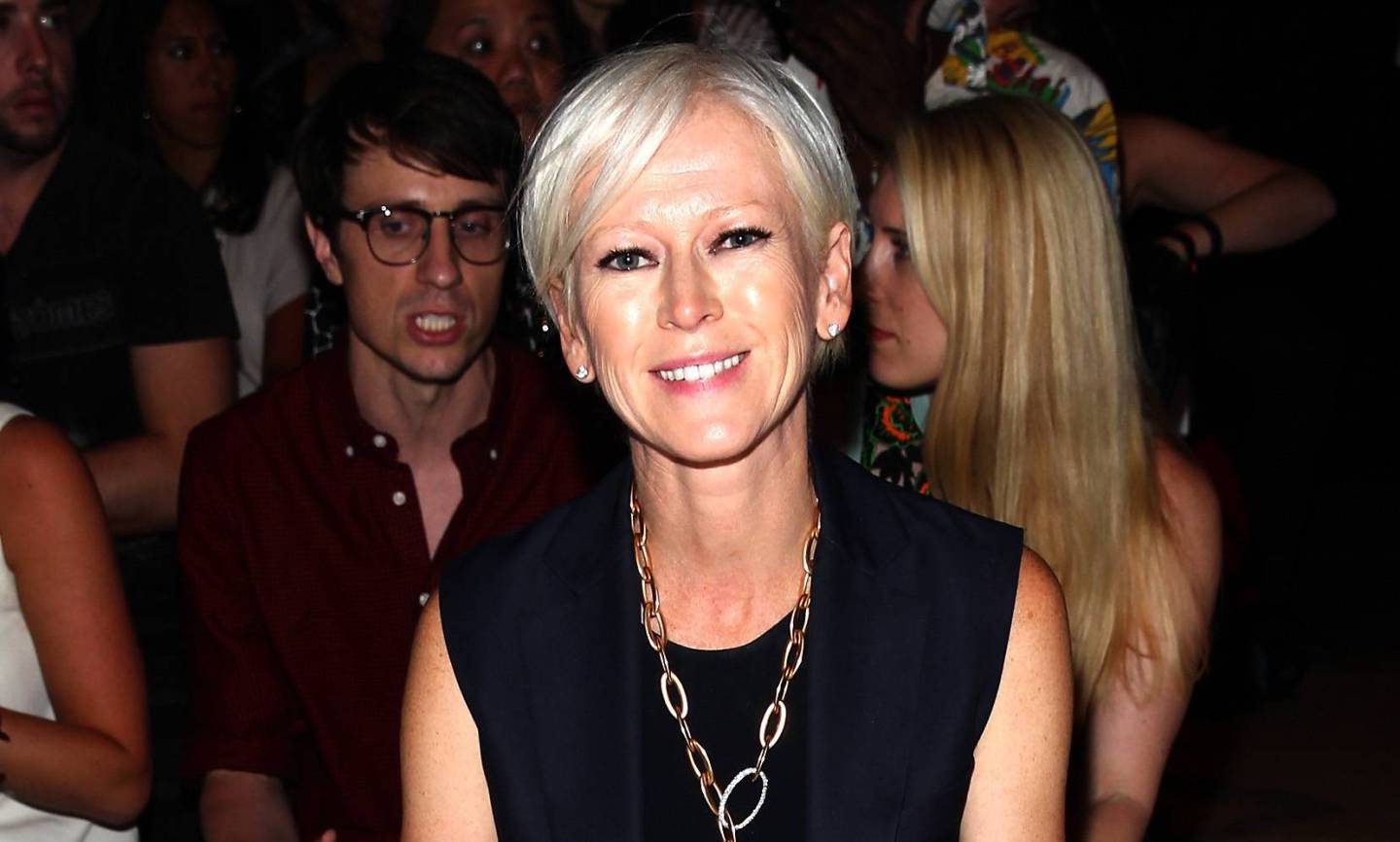 Ephemeral messaging app Snapchat has added a new member to its board of directors, and it’s none other than Cosmopolitan editor-in-chief Joanna Coles.

Coles is joining the other members of Snapchat’s board: co-founders Evan Spiegel and Bobby Murphy, Benchmark partner Mitchell Lasky, and Sony CEO Michael Lynton. The news was first reported by WWD and confirmed to Fortune by the company. A Snapchat spokeswoman did not comment on whether Coles was replacing anyone on the board.

Snapchat and Cosmo have had a close relationship for at least year now. The publication has been part of Discover, a section in Snapchat’s app that serves up bite-sized content from publishers and advertisers, since its launch in January 2015. In October, Cosmo told Digiday that it was netting more than 3 million viewers per day, and those viewers were sharing 1.2 million of the magazine’s stories from Discover with their friends every day.

Snapchat’s choice for a new board member isn’t surprising. The startup has long been public about its aspirations to become a large media empire, built through partnerships with large brands and publishers. Coles is sure to be a valuable advisor who can offer the young company her perspective as the editorial head of a major publication.