Why ESPN Just Made Halo an X Games eSport 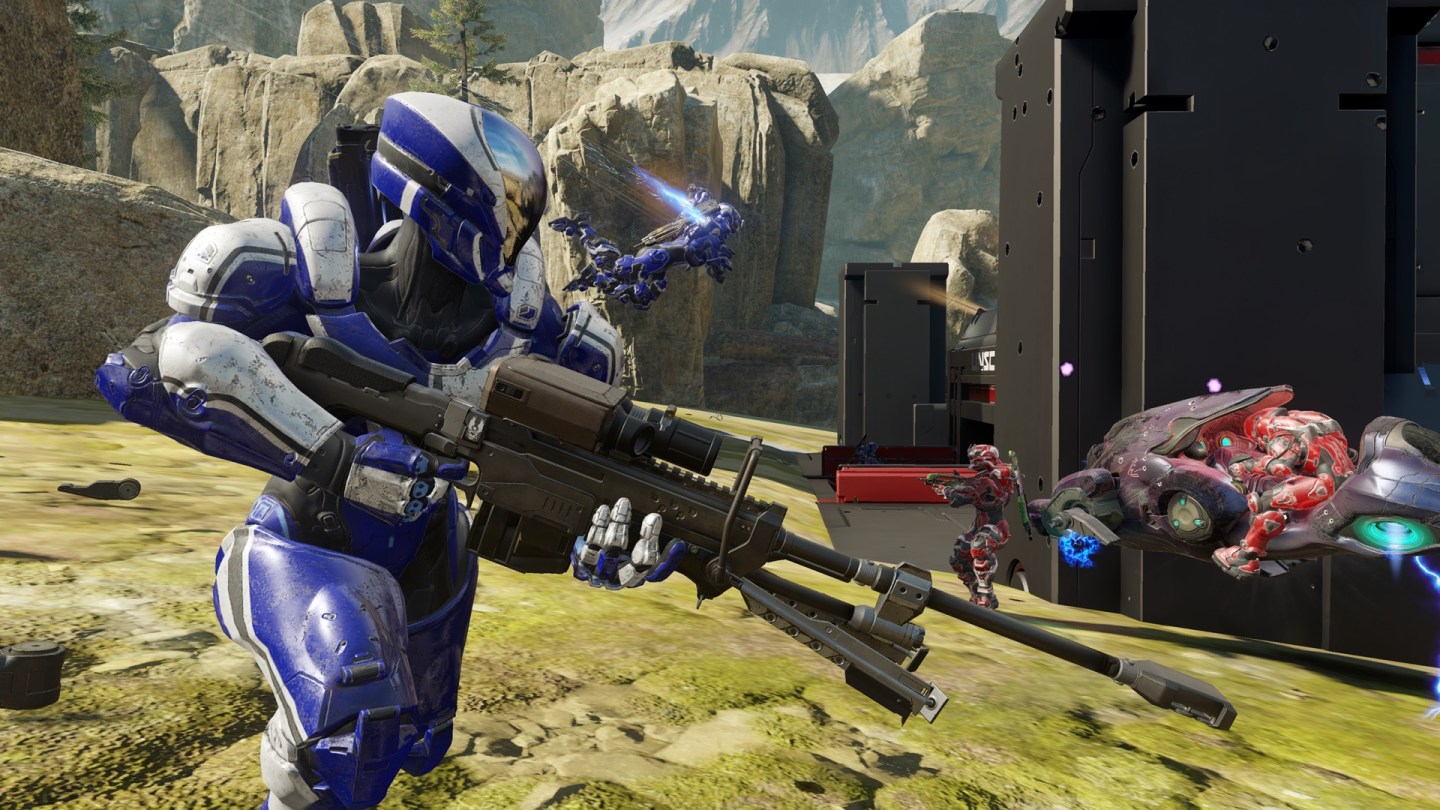 Microsoft has entered into a sponsorship partnership with ESPN to debut Halo 5: Guardians eSports at X Games Aspen 2016, which takes place Jan. 28-31. Eight of the top eSports team will compete on Xbox One in the inaugural Halo World Championship Tour: X Games Aspen Invitational 2016 teams, including Evil Geniuses, Team Liquid, and Dream Team.

Tim Reed, vice president of X Games, says the three-day competition will take place in the Microsoft-sponsored Gaming Shack located in the festival villages. And for the first time, segments and highlights of the eSports competition will be integrated into the X Games Aspen telecasts on ESPN. The event will also be livestreamed across WatchESPN, Twitch.tv/Halo and mlg.tv/halo.

Che Chou, who heads up Halo eSports at developer 343 Industries and is the franchise media director, says, “TV is a gateway to mainstream acceptance as esports becomes more widely accepted, more and more people will want to watch the action at home on their TVs. With that said, there will always be a huge audience for eSports online.”

For more on Halo and Microsoft xBox:

This marks the third year that ESPN has incorporated eSports into its X Games competitions, but the first for Microsoft (MSFT) and Halo 5. ESPN previously worked with Major League Gaming (MLG) to bring Activision’s Call of Duty and Valve’s Counter-Strike: Global Offensive (CS:GO) to X-Games events. MLG is now owned by Activision Blizzard.

“This year is an evolution in how we’re going to integrate gaming into the event like we do music,” Reed says. “It’s about broadening what we’re actually offering fans that come to the X Games.”

Teams were invited based on their global standings in the on-going Halo World Championship, although this competition will not contribute points or change placements for the regional finals. What the winning teams will get is real X Games gold, silver, and bronze medals just like the extreme athletes. And that’s likely more of an incentive to win than the $30,000 in cash prizes at the event.

Chou says for many teams and players, this X Games competition represents a unique opportunity to represent not just Halo, but eSports as a whole to viewers at home.

“Winning a gold medal at the X Games itself is a huge honor and players will be gunning hard for that prestige as an athlete,” Chou says.

“They’re just different elements we’re promoting,” Reed says. “X Games Aspen features the best snowboarders and skiers in the world, just as we host the best gamers in the world.”

Reed does see some similarities between extreme sports and eSports, they both required a lot of explanation in the early days before the X Games became a staple event that’s held twice a year and eSports began its integration into television.

“I’ve been working on the X Games since 1997 and there’s a much broader awareness for what it is today,” Reed says. “ESports doesn’t seem to be as out of place at the X Games as it was when we first started. ESports events are filling up sports stadiums and arenas, so it’s hard to think of it as fringe anymore.”

Why ESPN Is Investing in ESports Coverage

The other things extreme sports have in common is their demographic.

“We’re focused on the 12-34 year-old audience and we want to make sure they’re served, and gaming and eSports makes sense,” Reed says.

Reed says ESPN will map out its plans for X Games Austin after the Aspen event has concluded. Microsoft has not signed on beyond this initial event sponsorship yet.

This latest move comes as ESPN has launched an eSports vertical on ESPN.com, which is expected to provide additional coverage of the X Games events.