Video Games May Be Just What the Doctor Ordered For ADHD 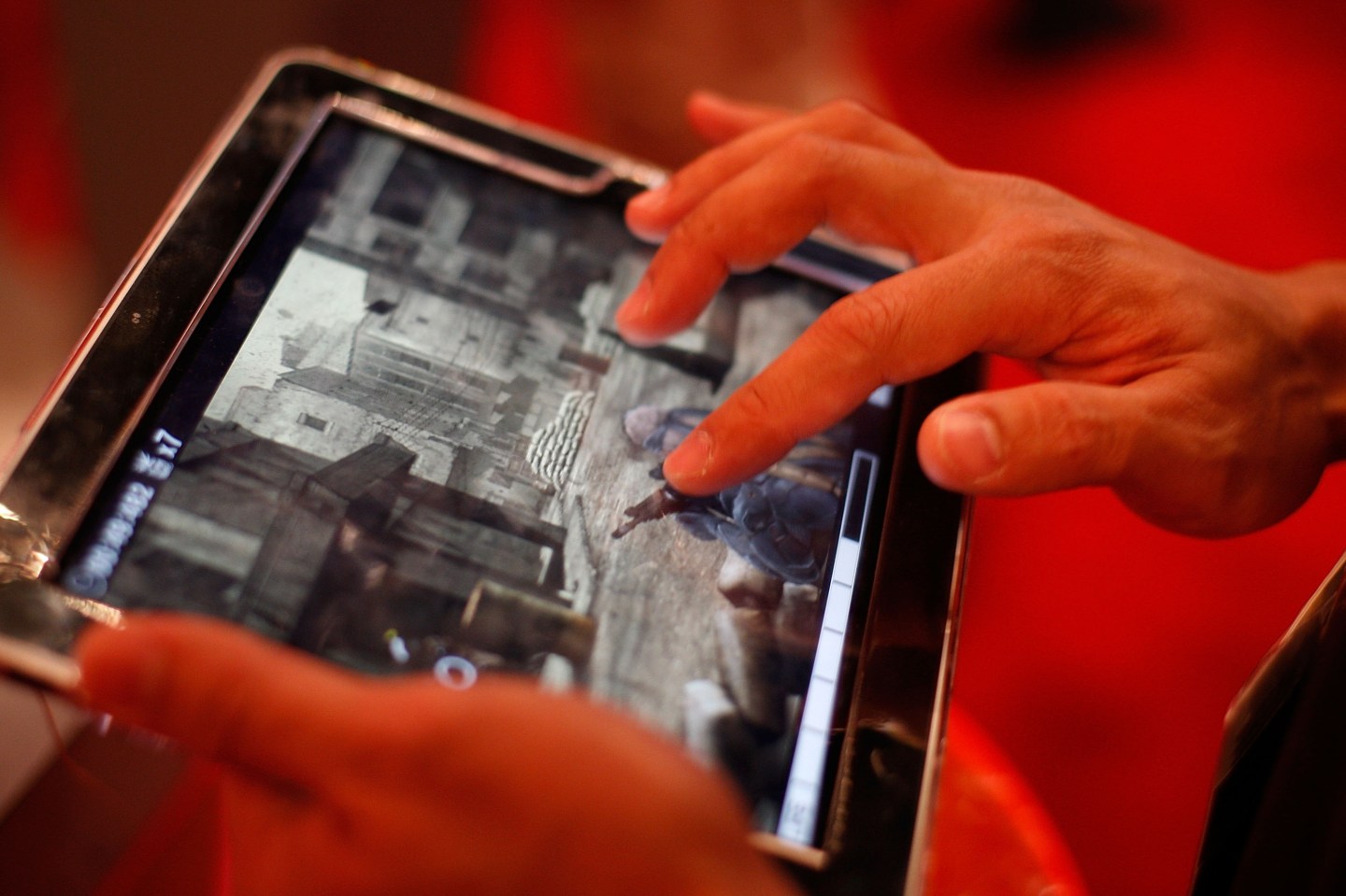 Medications may take a backseat to video games, if one freshly funded company has something to say about it.

Akili Interactive has raised $30.5 million to help it fund its plan to create a video game to help people suffering from Attention Deficit Hyperactivity Disorder (ADHD), autism spectrum disorder, depression, and even Alzheimer’s, the company announced on Friday. The financing round was led by JAZZ Venture Partners and PureTech Health.

Akili has been quietly building what it calls “clinically validated cognitive therapeutics, assessments, and diagnostics” through a video game called Project: EVO. The game, in development for several years, is intended to help treat cognitive issues, according to the company.

The mobile video game requires players to move through the Akili-created world of various environments including rock-filled terrain. The goal is to get users to focus on objects within the game and increase difficulty over time in hopes of improving brain functioning.

Project: EVO is designed for pediatric ADHD patients, but the company hopes to expand its efforts into the other illnesses.

The investment round comes just a few months after Akili announced that it had conducted a test to determine how well Project: EVO could address ADHD problems. The study, which included a relatively small sample size of 80 children between the ages of 8 and 12 years old, found that the game improved both their attention capabilities and memorization.

“These data demonstrate that Project: EVO improved attentional functioning and working memory in children with ADHD,” Scott Kollins, a professor of psychiatry and director of the ADHD Program at the Duke University School of Medicine, said in a statement at the time. “While results are preliminary, these data provide a strong rationale for continued work to develop this novel, digital intervention for ADHD.”

Thanks to the successful trial, Akili says that it will hold a much larger study in the near future to determine whether the game achieves similarly positive results for ADHD patients. If that proves successful, the company hopes to obtain Food and Drug Administration (FDA) clearance in 2017 and publicly premiere the game the same year.

The FDA’s inclusion in this launch is an interesting twist. The government agency has long spent its time focusing on medications and food safety for the benefit of their consumers. Now, it’ll need to look at a video game to determine whether it can actually provide a benefit to ADHD patients, similar to the drugs those people may already be taking.

The FDA’s endorsement may also help Akili sidestep some of the pitfalls its competitors have faced as of late.

Software developer Focus Education on Wednesday agreed to stop saying that its game, Jungle Rangers, would help improve a child’s attention and school performance. The move came after the Federal Trade Commission called the claims “baseless,” adding that Focus Education, along with other companies, needs to prove the science before it can say its title improves a child’s cognitive ability.

“This case is the most recent example of the FTC’s efforts to ensure that advertisements for cognitive products, especially those marketed for children, are true and supported by evidence,” Jessica Rich, director of the Bureau of Consumer Protection, said in a statement this week. “Many parents are interested in products that can improve their children’s focus, behavior, and grades, but companies must back up their brain training claims with reliable science.”

The stakes are high. In the U.S., alone, 11% of children between the ages of 4 and 17 have been diagnosed with ADHD.