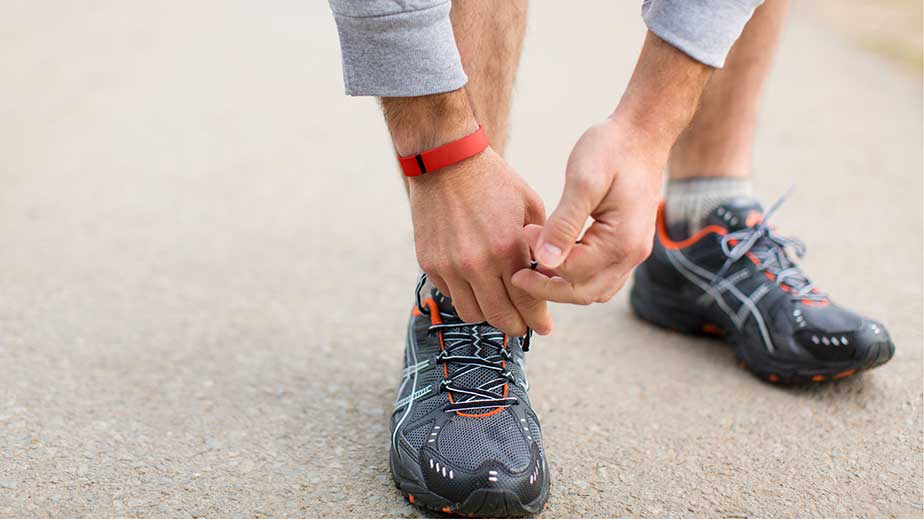 Earlier this month Fitbit was hit with a class-action lawsuit claiming its heart rate tracking products were inaccurate. Two products in particular were named in the suit, the $149 Charge HR and $249 Surge.

Both products use Fitbit’s PurePulse technology, which uses light sensors to monitor blood flow through the user’s wrist in order to calculate beats per minute.

The suit alleged Fitbit (FIT) knowingly advertised its PurePulse sensors as a reliable method for tracking a user’s heart rate, when in fact the technology was far from accurate.

On Friday Consumer Reports revealed that after the suit was filed, the company retested Fitbit’s PurePulse products for accuracy.

The results? Consumer Reports found the Fitbit Charge HR and Fitbit Surge to be accurate.

Testing was done using two volunteers—one male and one female—and Consumer Reports compared readings from each device to a chest-strap monitor with “proven accuracy.”

For more on Fitbit’s fitness-focused smartwatch watch our video:

According to the lawsuit, Fitbit’s technology becomes more inaccurate the higher the user’s heart rate is. In some cases, the Fitbit was off by 75 beats per minute, with an average discrepancy of 24 BPM.

However, Consumer Reports claims Fitbit’s products were within three beats per minute of the chest-strap monitor regardless of how intense the workout was.

Out of 64 different tests, there was an instance where the Fitbit Charge HR reported a heart rate six beats per minute lower than the chest-worn monitor. A followup test resulted in a discrepancy of 11 beats per minute.

After the participant adjusted the placement of the Charge HR to her forearm, the discrepancy disappeared. According to Fitbit’s education page for the Charge HR, in order to track heart rate the device should be worn “a finger’s width above your wrist bone.”