RadioShack’s CEO Has Quit After Less Than a Year 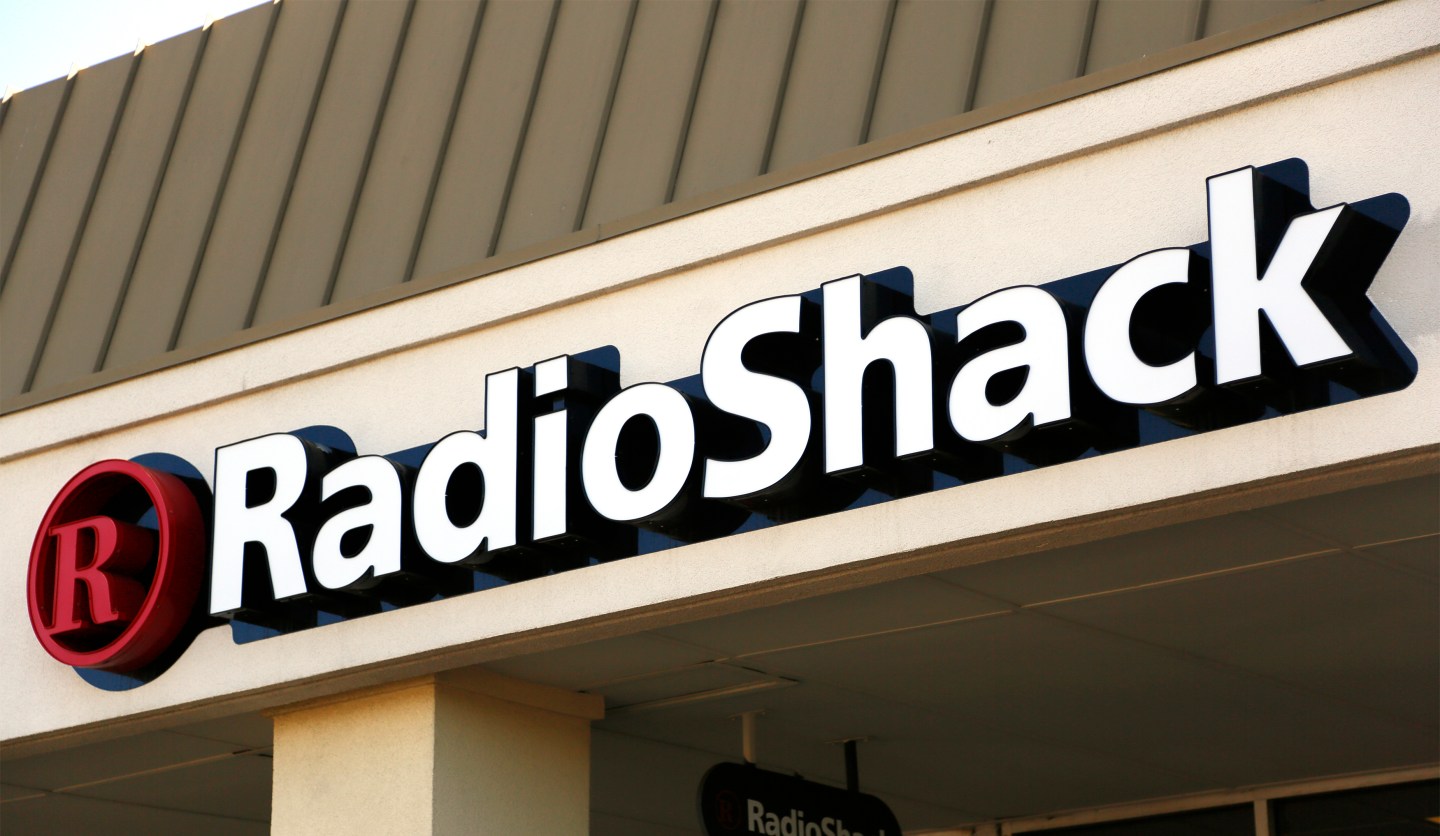 Ron Garriques, who took the reins of RadioShack after it filed for bankruptcy and was sold to a New York hedge fund, has reportedly quit as CEO after less than a year in the position.

Garriques stepped down from the Fort Worth, Texas-based company “to pursue other interests in a role that will put him back closer to his family,” according to a statement obtained by local newspaper, the Star-Telegram.

Until a replacement is found, the Star-Telegram says CFO Gordon Briscoe will serve as RadioShack’s interim CEO.

Garriques took over in April after the company and its 1,740 stores were bought in a bankruptcy court by Standard General, a New York hedge fund. The previous February, RadioShack went into Chapter 11 and closed more than half of its 4,000 locations.

Fortune has reached out to RadioShack for comment and will update the story if the company replies.