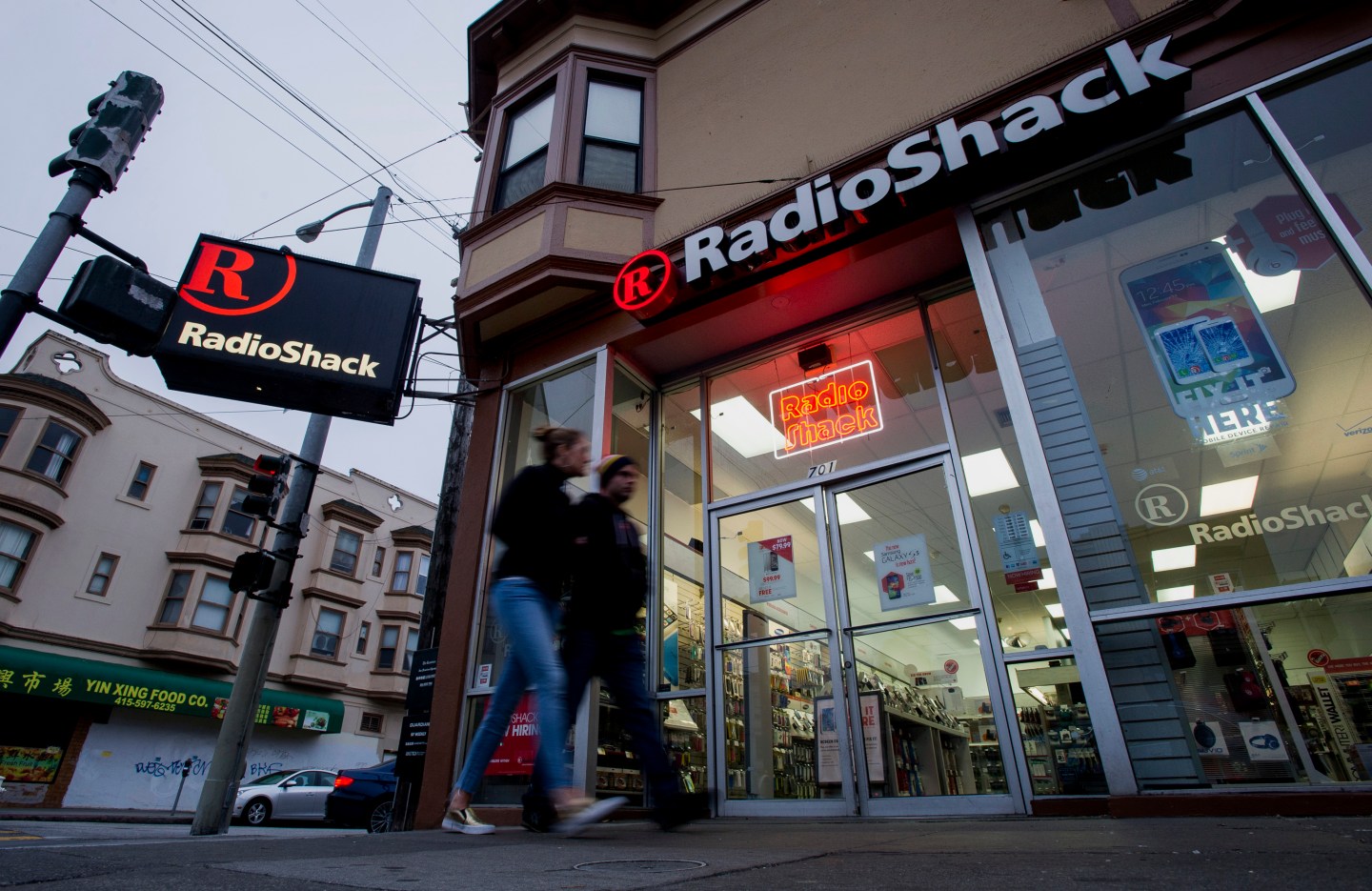 A U.S. bankruptcy judge on Tuesday said he will approve a plan by RadioShack to sell 1,740 of its stores to the Standard General hedge fund, which plans to operate most of them in conjunction with Sprint (S).

The ruling ends a hotly-contested, four-day hearing in which RadioShack’s largest creditor, Salus Capital Partners, opposed the sale. RadioShack had said it hopes to close the sale by Wednesday to avoid paying April rent.

The deal will send the retailer out of bankruptcy as a slimmed-down operation and still selling electronics. Standard General will be able to save 7,500 jobs in a restructured business. according to The Wall Street Journal.

RadioShack entered Chapter 11 bankruptcy in February with more than 4,000 stores, most of which have been closed.

Founded in 1921, the chain was once the go-to retailer for electronics, but became increasingly irrelevant in the digital age.