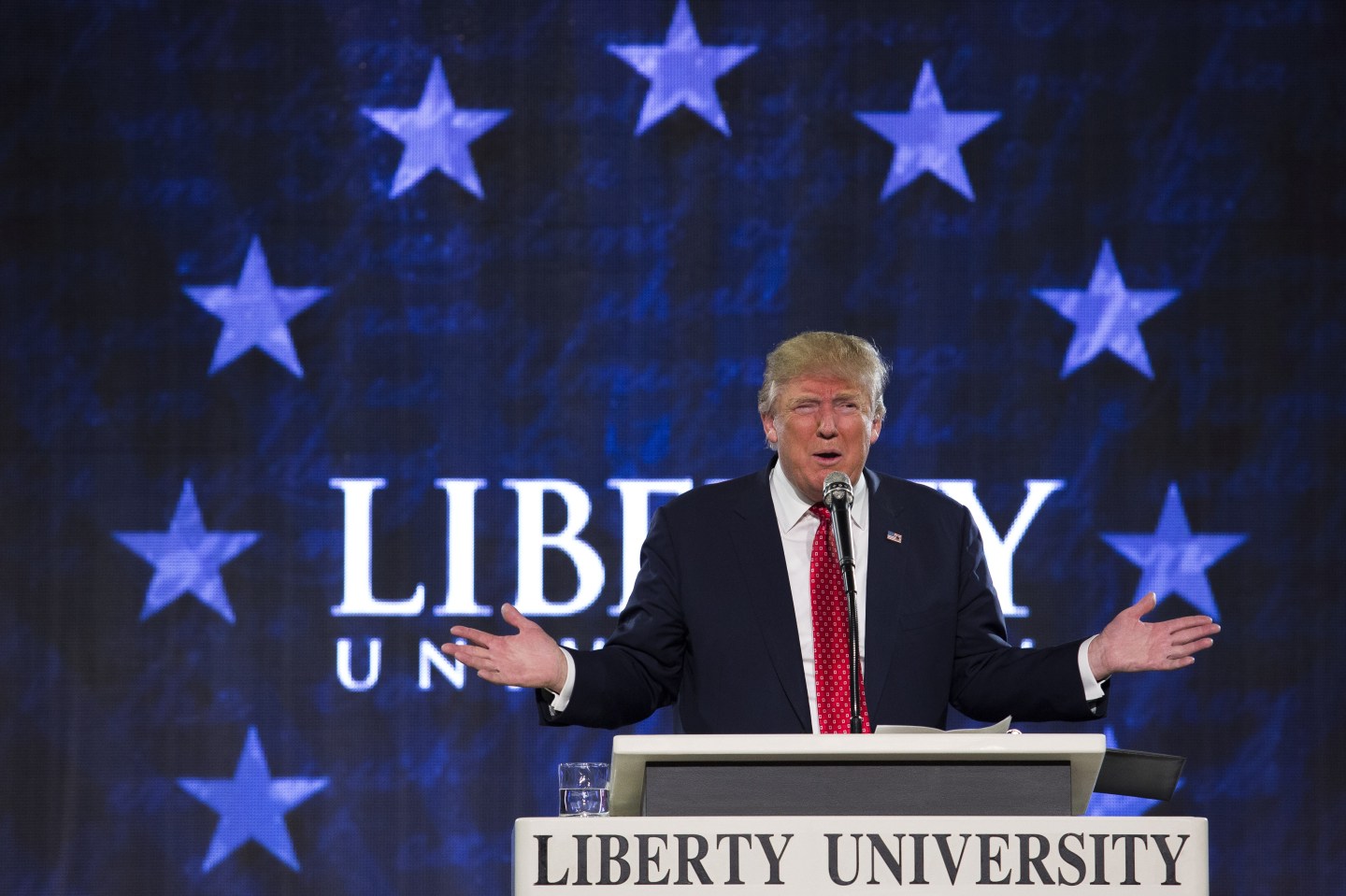 I liked my colleague Dan Primack’s reaction Tuesday upon reading that Donald Trump plans to force Apple to build all its devices in the United States. “Yeah, good luck with that,” Primack tweeted.

Oh, where to start? [Insert deep sigh here as I plunge into my first mention in this venue of the reality TV candidate for president.] Let’s start with why Apple (AAPL) manufactures in China. First, Apple can manufacture its products anywhere it pleases. That’s the beauty of global capitalism. Apple goes where the engineering talent and supply-chain infrastructure is. It invests billions of dollars to make its wares. Then it sells them around the world, including in the U.S.

Force Apple to stop making iPhones in China? It’s the sort of thing that someone who just wants to get noticed rather than be constructive would say. Do anything of the sort and you’ll start a trade war. Start a trade war and Americans won’t be able to buy the products they want, and certainly not at affordable prices.

This is such basic stuff it’s almost insulting to have to discuss. But then it’s insulting to have to listen to an obviously intelligent man pandering to a frightened electorate that doesn’t know any better. Complaining about Apple’s China strategy won’t bring manufacturing jobs back to the U.S. It’s too late for that.

Trump knows better. He must. Yet he keeps saying wacky-destructive things—like we should slap a tariff on every Ford (F) vehicle imported from Mexico—and we keep encouraging him by dignifying his rantings with responses. (It calls to mind the parent who tells a child to stop encouraging their sibling’s antics at the dinner table; it will only provoke more bad behavior.)

In 2004, when Trump’s TV show The Apprentice first became popular, I wrote an article in Fortune questioning the wisdom of taking advice from someone whose publicly traded namesake gambling company was at that very moment teetering on the verge of bankruptcy.

I’m still trying to figure it out.