Viacom and CBS Are Getting Sued Over Sumner Redstone’s Health 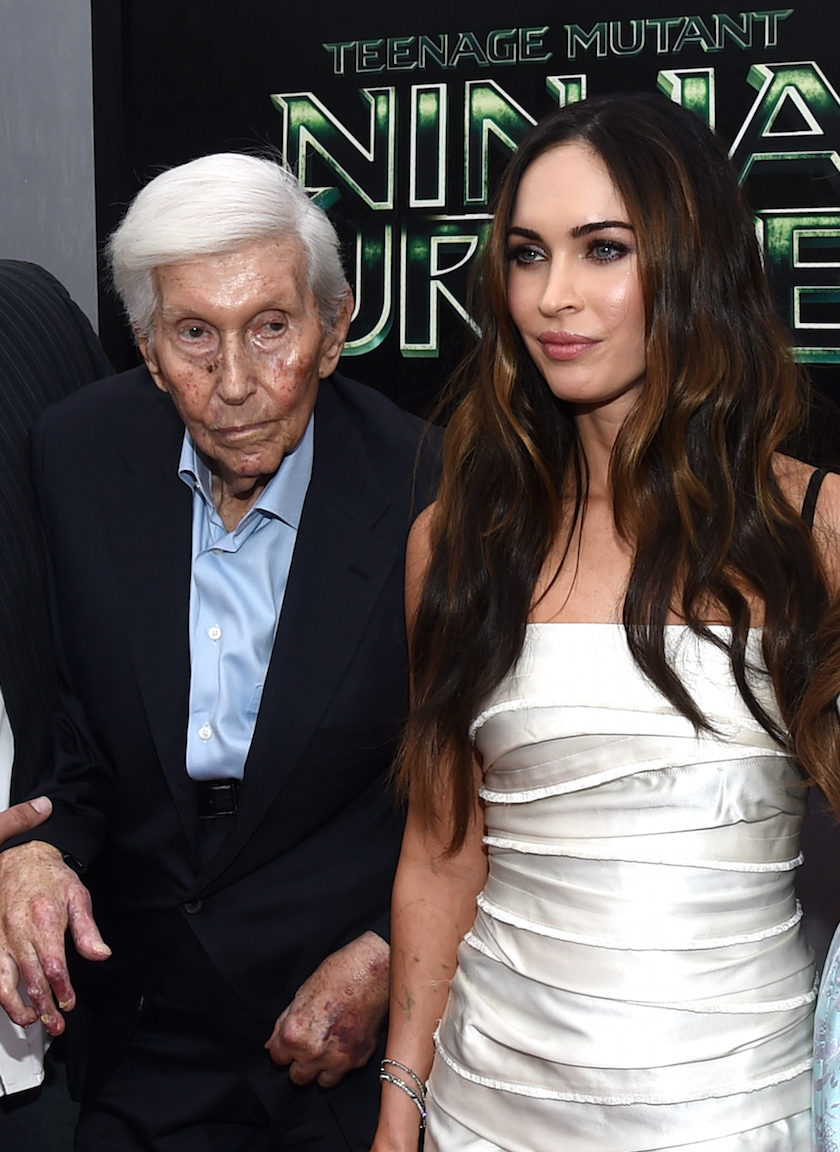 A shareholder filed a lawsuit against Viacom (VIAB) and CBS’s (CBS) boards on Tuesday, alleging the companies improperly paid millions to Sumner Redstone for his services as executive chairman “while he was physically and mentally incapacitated.”

Questions about Redstone’s health were heightened in November after a former girlfriend filed a lawsuit that raised doubts about the billionaire’s competence. Attorneys for Redstone have maintained that the media mogul is in full control of making decisions about his health care.

The new shareholder lawsuit, filed in the Delaware Court of Chancery, says payments to Redstone “for services not rendered” amounted to bad faith by the two boards. It also says the Viacom board misrepresented Redstone’s deteriorated physical and mental condition in a January 2015 proxy statement.

Representatives for Viacom and CBS could not immediately be reached for comment.

The Redstone controversy began last fall when his former girlfriend, Manuela Herzer, was thrown off his advance health care directive and escorted out of his sprawling hilltop estate. She sued, contending the mogul was in no position to make such decisions.

Redstone named Viacom CEO Philippe Dauman as his new health care agent. Dauman filed a motion on Friday in a New York court seeking to stop his deposition in connection with Herzer’s case.

Dauman alleged in court papers that Herzer “has doggedly sought to draw Mr. Dauman and Viacom into a legally meritless media campaign in an outrageous attempt to harass the aging Mr. Redstone.” The scheduled deposition of Dauman “is merely a continuation of her public relations strategy.”

An attorney for Herzer had no immediate comment on Dauman’s filing. Herzer’s attorney has previously said she sued solely over concern for Redstone’s health.