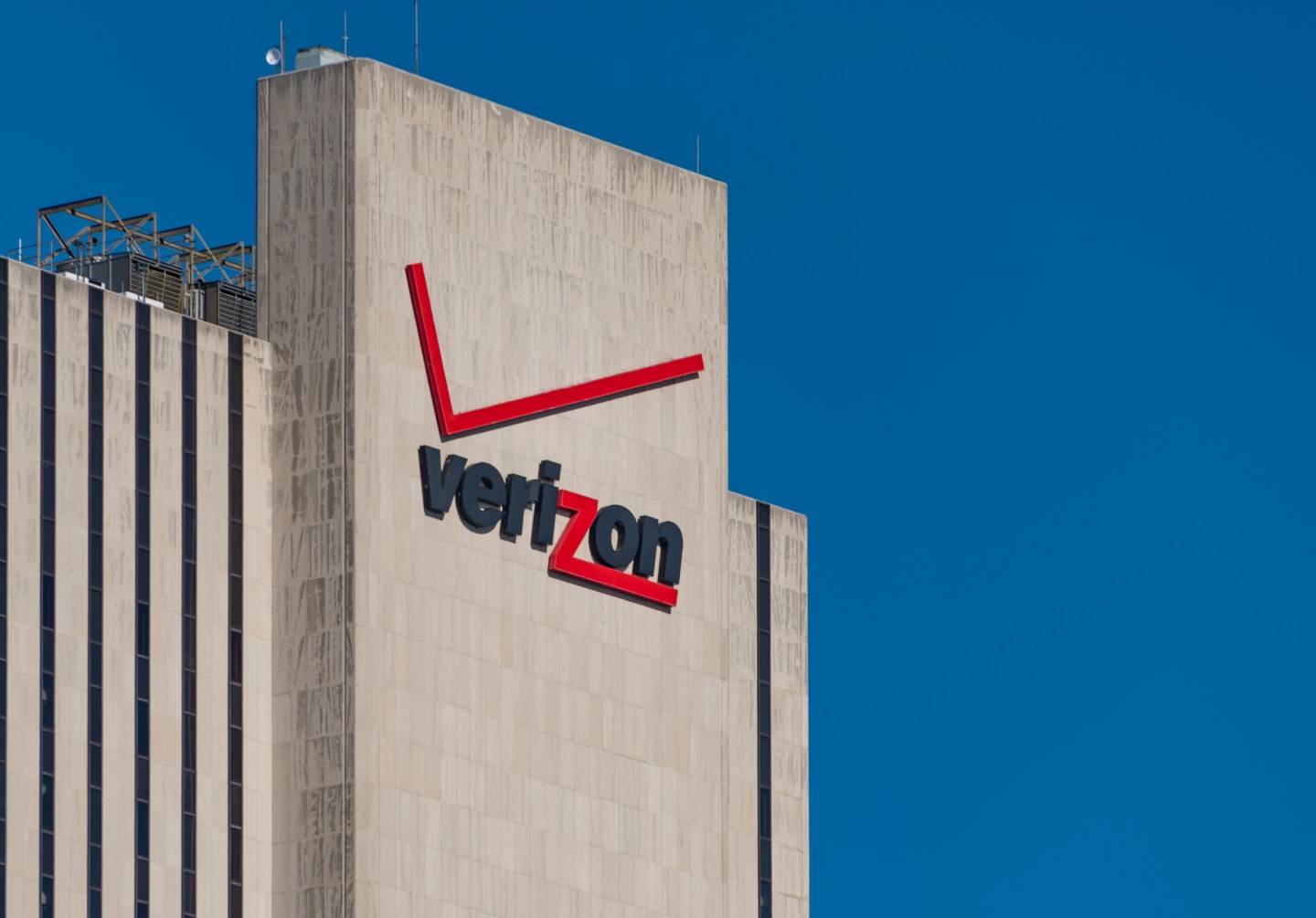 NEW YORK CITY, NEW YORK, UNITED STATES - 2015/10/17: Verizon signage and logo on its building at 375 pearl street, New York city. The building is windowless and has a simple architecture. Verizon is a large American broadband and telecommunications company based in New York City but incorporated in Delaware. (Photo by Roberto Machado Noa/LightRocket via Getty Images)
Photograph by Roberto Machado Noa—LightRocket via Getty Images

Called “FreeBee,” the programs allow companies to subsidize data consumed by Verizon (VZ) customers in exchange for a marketing boost, according to a press release. The programs are designed to lessen the phone bill costs to subscribers, but critics say they run afoul of net neutrality rules by giving bigger players with larger budgets an unfair advantage over smaller ones.

Verizon’s service comes in two flavors. Companies can sign up for the first—”FreeBee Data 360″—to cover the cost per gigabyte of content downloaded in apps or through mobile websites. A beta version of this plan started Tuesday.

The second service is more granular. It allows companies to pay for certain user actions—video, audio, and app downloads or streams—on a per click basis. Brands such as Hearst Magazines and Verizon-owned AOL have already enrolled as partners for the beta version of the program, which goes live Jan. 25.

For more on phone carriers, watch:

“We look forward to providing our Verizon Wireless subscribers with more options to access amazing content without data charges, just by being one of our valued customers,” Colson Hillier, VP of consumer products at Verizon, said in a statement.

Verizon joins other mobile carriers that have begun experimenting with sponsored data programs of their own. T-Mobile (TMUS) last year announced its “binge on” service, which prevents video streaming from counting against customers’ data caps. (That service has proven controversial among the net neutrality set.) And AT&T (T) has been testing a sponsored data program as well.