China GDP, Davos, and Starbucks Earnings—5 Things to Watch for the Week Ahead 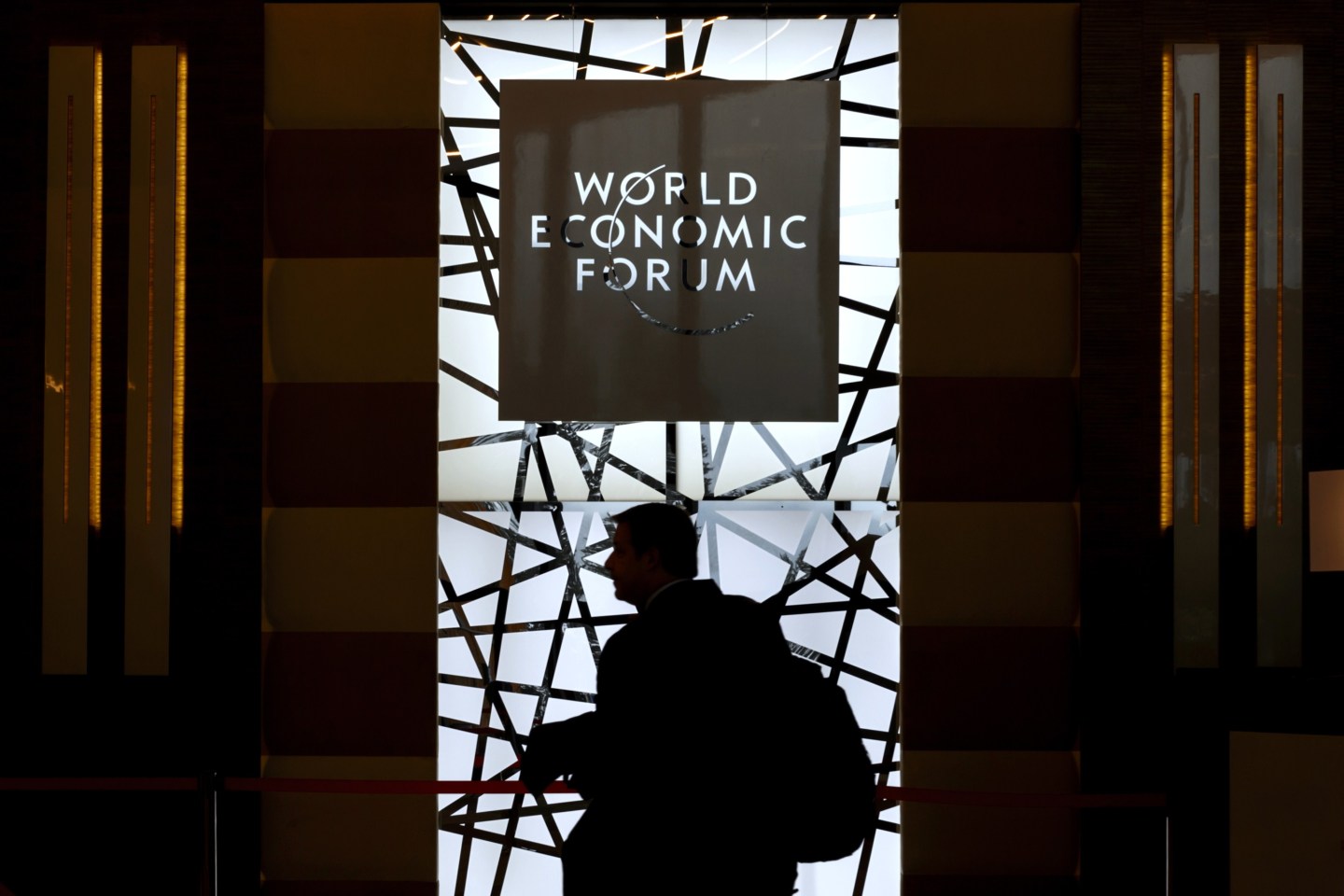 This week gets off to a late start, with U.S. stock and bond markets closed on Monday for the Martin Luther King Jr. holiday. Once the markets reopen, investors will be closely watching data set to be released on China’s economic growth as well as a handful of earnings reports from major Fortune 500 companies. Meanwhile, world economic leaders will gather for their annual forum in Switzerland, while the world’s best tennis players will be in Australia for the first major tournament of 2016.

Fears over China’s sluggish economic growth have put global markets through the ringer over the first couple of weeks of 2016. This week, investors will again be watching the country closely as it prepares to report its fourth-quarter and full-year gross domestic product data. Economists are predicting 6.9% growth over both periods, which is the same level of growth China saw in the third-quarter, when the GDP barely beat expectations but still fell below 7% for the first time since 2009. If this week’s data falls short of those already tempered expectations, global markets could be in for another week of volatility. Already the Dow Jones Industrial Average is down more than 1,400 points, or 8.3%, since the start of the year, while the tech-heavy Nasdaq composite is off by more than 10%.

Political and corporate leaders will gather in Davos, Switzerland, this week for the World Economic Forum, where the discussion will include a range of issues related to the global economy, including China’s economic turmoil, climate change, and the European migrant crisis. Co-chairs of this year’s meeting include General Motors (GM) CEO Mary Barra and Microsoft (MSFT) CEO Satya Nadella as well as the heads of Hitachi, Credit Suisse (CS), and the International Trade Union Confederation.

After the first round of bank earnings offered mixed results, Goldman Sachs (GS) isn’t likely to offer a ray of hope for the industry. The banking giant is expected to post a dip in fourth-quarter profit on Wednesday, thanks to weak debt underwriting and trading revenue that will outweigh the uptick in M&A activity. What’s more, Goldman last week cut its earnings estimate by $1.5 billion after agreeing to pay more than $5 billion to settle claims that it misled mortgage bond investors during the 2008 financial crisis. Meanwhile, coffee giant Starbucks (SBUX) on Thursday will likely post first-quarter sales that outpace Wall Street’s expectations, while Verizon Communications is expected to meet analysts’ predictions in terms of first-quarter revenue. Investors will be interested to hear about Verizon’s (VZ) spending plans for the year after the company bought AOL for $4.4 billion last year and is reportedly considering more acquisitions.

U.S. consumer prices likely remained steady in December, reflecting moderate inflation, while the core Consumer Price Index (which does not include food and fuel) is expected to have increased by 0.2%. The Commerce Department will likely report on Wednesday that groundbreakings for new homes increased in December to an annual pace of 1.2 million units, while building permits are expected to have dropped to a 1.20 million unit pace from 1.28 million. And, on Friday, the National Association of Realtors is expected to report an 8.5% bump in existing home sales last month after sales plummeted 10.5% in November.

The first of professional tennis’ Grand Slam tournaments kicked off in Melbourne on Friday and will last a fortnight. Grand Slams offer tennis stars their best chances for a major payout each year, and the 2016 Australian Open features a payout of $44 million each for the men’s and women’s champions. The tournament’s 2016 sponsors include Kia Motors and IBM.