These New Wearables Aren’t For Your Wrist 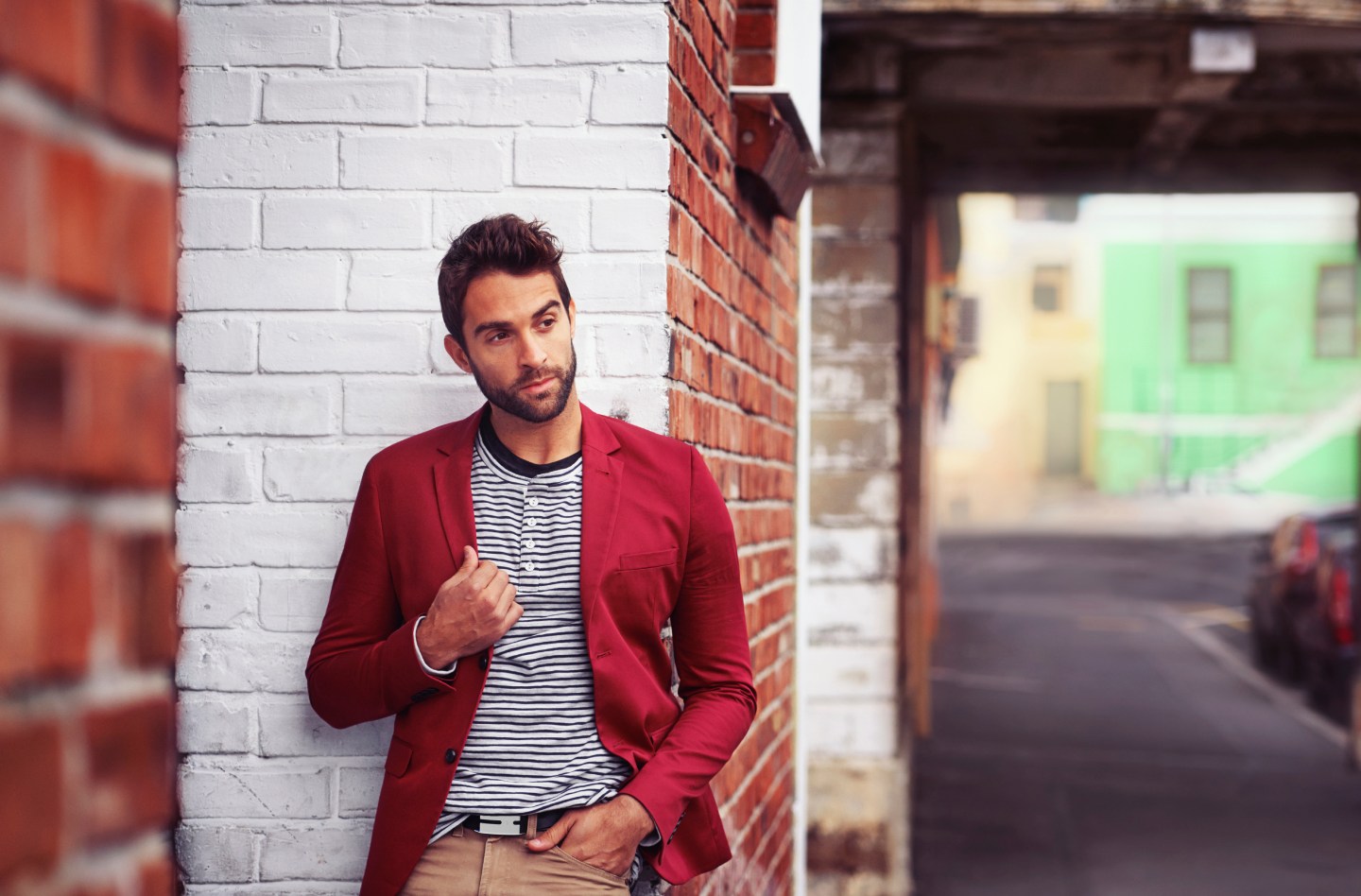 Shot of a handsome young man spending the day in the city
Yuri Arcurs PeopleImages.com - #1171140

People’s wrists are being overrun by the machines.

Apple (AAPL) last year finally debuted the gadget maker’s first foray into the world of watches. It wasn’t the first – nor would it be the last wearable high-tech gadget meant for the wrist. Wrist-worn trackers have been designed to compile data on physical activity, sleep, UV exposure, and many other functions. Wearable device shipments were expected to reach 76.1 million units last year, up 163.6% from 2014, according industry tracker International Data Corporation. IDC added that much of the market’s growth and attention has come from “smart” wristwear.

But with all that innovation comes steep competition: humans only have two wrists after all.

“Right now the field of wearables is saturated in the wristband market,” Guive Balooch, global vice president of L’Oreal’s Technology Incubator, told Fortune in an interview last month. “At electronic shows, you see a lot of wristbands.”

Balooch says there are both perils and perks in the wrist-driven wearable market. He says consumers are starting to understand what they want to measure for themselves, be it sleep or physical activity. But it is also has created a crowded category of gear meant to be worn on users’ wrists.

In fact, already there are new products coming to market – gear that tracks yoga poses, running strides, and harnesses audio sounds. “The future will be more about sensing all around the body – not just a band on your wrist or a watch,” Balooch says.

Fortune has compiled a list of five new wearables poised to hit the retail market this year. None of them are for your wrist.

Designed by startup Doppler Labs, Here Active Listening is an in-ear audio system that uses two wireless buds and a smartphone app – a wearable technology that is designed specifically for a user's ears. Doppler Labs went to Kickstarter to help finance the project – a successful campaign that raised over $635,000 from 2,855 backers. It isn't a headphone and doesn't stream music – instead it allows users to target sound frequencies and turn them up or down (an example would be altering a band's bass level at a live concert). The device ranked as one of Fortune sister publication Time Magazine's best inventions of 2015. The device isn't yet for sale, though Here has a waitlist for those interested in gadget. Price: TBD

L'Oreal earlier this month also introduced the company's own new wearable: a patch that is a stretchable skin sensor designed to monitor ultraviolet light exposure via a wearable it is calling My UV Patch. L'Oreal's Balooch says that in the past five years, there has been development around taking clunky electronics and making them super thin and more stretchable: and that's the idea behind the patch that L'Oreal has created that measures just one square inch in area and half the thickness of an average strand of hair. The technology will roll out more widely later in 2016 under L’Oreal’s dermatological skincare brand, La Roche-Posay. Price: No cost expected for consumers.

Athletic apparel and shoe maker Under Armour (UA) hasn't been shy about the company's tech ambitions. It has spent over $700 million scooping up a trio of fitness app makers. But earlier this month, it unveiled an even bigger push into the world of tech, including Under Armour's first "smart shoe." The SpeedForm Gemini 2 RE allows runners to track their distance, time and speed – but without the need of any devices to record their progress. "I Remember Everything," touts a media kit Under Armour sent to Fortune. That includes the lifespan of the shoe (it will helpfully tell you when it's time for a new pair) and workout summaries. Price: About $150

Designed by a Sydney-founded startup that has thus far focused on infusing tech elements into apparel, the latest launch by Wearable Experiments is a "smart" tight designed to improve form and flow for yoga. Fortune in 2014 reported on a mat that aimed to give yoga instructions but in this case, the instructions come in the form of gentle vibrations meant to correct form and posture. Nadi comes with an app of course, which can demonstrate the areas on the body that need to be adjusted. Billie Whitehouse, co-founder and CEO of Wearable Experiments, said Nadi can integrate into everyday life by even reminding a user to uncross their legs while sitting down. Pre-sale for the tights kicks off around May. Price: TBD

French startup Emiota claims that "Belty Good Vibes is the first wearable that connects you with your gut." Basically, Belty is a health-focused wearable gadget that uses vibrations to encourage users to increase their activity throughout the day. So if, say, someone wearing a Belty has stopped moving around – the device will send the user updates on ways to keep moving. "We believe that Belty GV empowers and reinforces user's ability to connect to their gut," said Emiota CEO Carine Coulm when the device debuted at CES earlier this month. While Emiota is booking pre-orders today, it won't ship until December. Price: $395