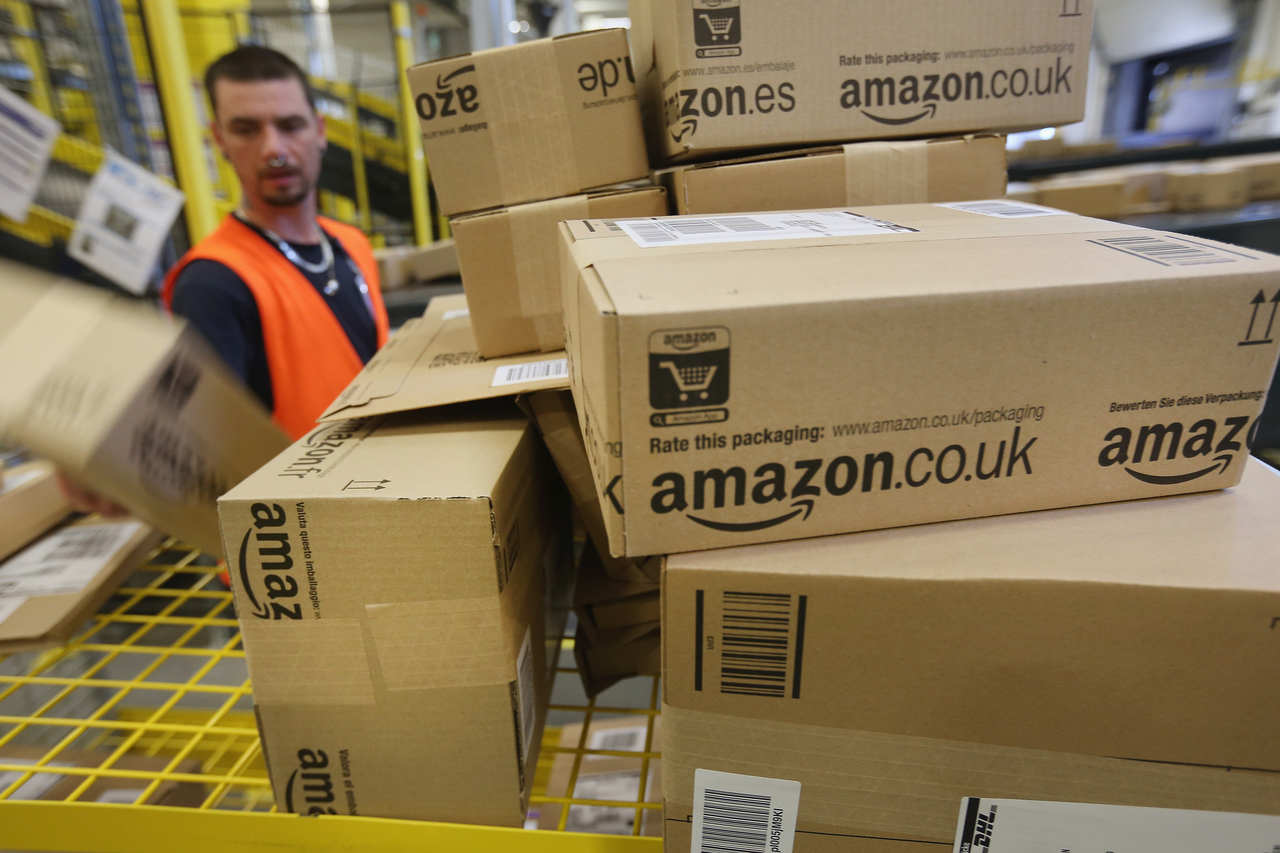 I got to thinking Monday about old-fashioned business terms like vertical and horizontal integration after reading the at-first-blush surprising report that Amazon is buying a shipping company.

Tech companies aren’t supposed to do things the way they once were done. Thus, after Steve Jobs returned to Apple in 1997 the company didn’t see the need to run its own factories anymore. Cisco (CSCO) was never a collection of businesses. Like most successful Silicon Valley companies it did one or two things exceedingly well. Amazon (AMZN) could peddle anything. But peddling was what it did.

It wasn’t that way before the digital age. For a while conglomerates like ITT (ITT) and GE (GE) were all the rage. Vertically integrated industrial concerns also ruled the roost for years, typified by steelmakers that owned everything from iron ore mines to ore ships to steel mills to processing plants.

Now it looks like what’s old is new again. True, Apple (AAPL) dumped its factories. But around the same time it opened its own retail stores to better market to its customers. Then it bought a chip company and began designing its own chips for mobile devices, though it still buys plenty from the likes of Intel. Amazon, which didn’t confirm the reports it is buying the 75% it doesn’t already own of the French shipper Colis Prive, presumably wants to control a critical facet of its business it has farmed out for years.

Conglomeration seems to be the new thing. Facebook (FB), barely more than a decade old, has become something like a digital holding company. Its brands include Instagram, WhatsApp, and Oculus. Google (GOOG) too is moving toward the conglomerate model, going so far as to create a parent company, Alphabet, to hold its growing list of brands. Even a brand-new concern like Uber isn’t content with one product: It is developing autonomous cars and delivering food too.

So are digital companies embracing vertical or horizontal integration of a lean, focused approach to business? The short answer is yes. They’re doing all of the above, whichever suits their needs of the moment.