Why So Much Apple Commentary Is So Clueless 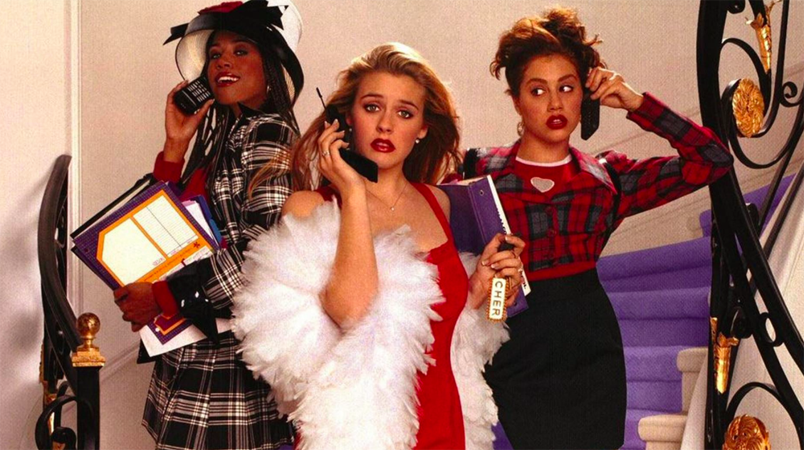 It’s painful to read much of what passes for business reporting about Apple these days. The combination of high page-click value and low barrier-to-entry has reduced online journalism to headlines like this:

That last piece, from Dow Jones’ MarketWatch, slips in a reference to Apple CEO Tim Cook as a “bozo” and advises readers, whatever they do, not to buy the company when its shares are near a 52-week low.

“Apple’s stock fell hard in the second half of 2015, and is now down about 25% from its July high,” wrote MarketWatch’s Jeff Reeves in a piece so wrong-headed Macworld’s press critic, the Macalope, felt obliged to offer a corrective:

“True! Hey, the overall market wouldn’t also be down considerably since July, would it? Who knows? Apparently it’s an unknowable item because it does not appear in this piece. When writing about Apple, it’s important to remove any extraneous contextual information so as to pretend there are no outside factors. That’s just how science works. Any astrologer will tell you that.”

Why, at the start of the earning season, does Apple click-bait fill the Web like so much chum? I blame it on the story arc that every editor understands instinctively and every cub reporter quickly learns: What’s up must come down. When the world’s most valuable company—and Wall Street’s most widely held stock—is at the top of its game, it must have nowhere to go but south.

Last summer, the meme that fueled negative Apple headlines was the so-called tough compare. The company was going have a hard time beating its December 2014 quarter, the most profitable in the history of capitalism, because sales of the second wave of jumbo iPhone could never top the first.

Or so the narrative went until Cook told analysts in October that he expected Apple to sell even more iPhones this Christmas than it did the last.

That’s when the goal posts got moved.

Now the tough compare is the March quarter, and bearish reports from a half-dozen Apple suppliers (out of more than 200) are taken as proof that Apple over the next three months will miss its own sales and earning targets. How Apple can miss guidelines that won’t be announced for another two weeks—on Jan. 26, when the company reports its December earnings—is not explained.

That makes him an expert source worthy of quotation on the Internet, where anybody can be a reporter and nobody knows you’re a dog.

If you enjoy good Apple press criticism, I recommend AppleInsider’s Daniel Eran Dilger’s takedown of Business Insider’s Apple is going to have a tough year.

“The idea that Apple will be struggling to pay the rent this year as it copes with an inferiority complex grounded in the overshadowing success of last year’s Apple is not just a surrealist joke,” wrote Dilger Saturday in Apple’s competition is going to have a tough year in 2016, “It’s also what passes for journalism and analysis these days on the web.”