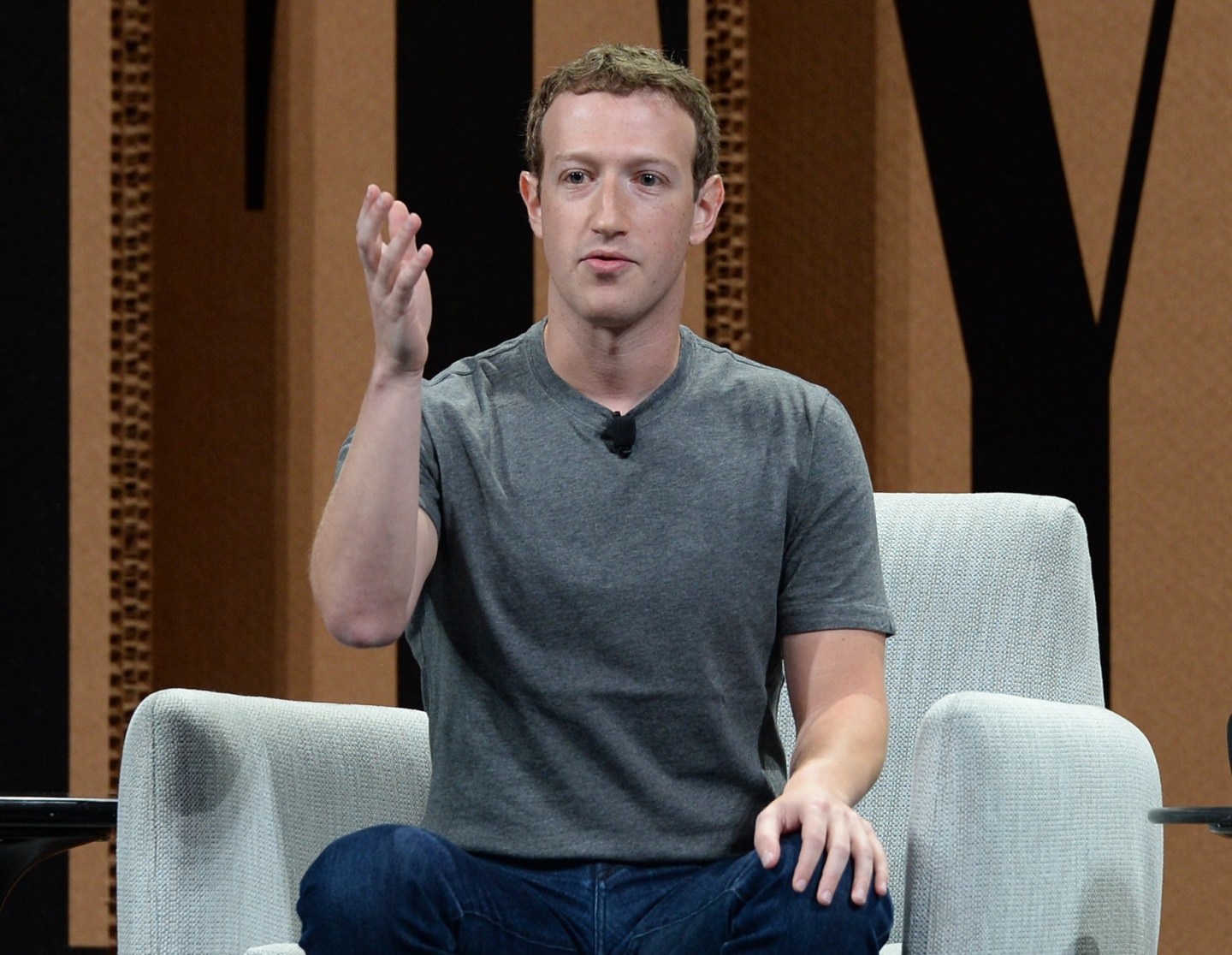 Mark Zuckerberg is all about the public New Year’s resolution.

On Monday night, the Facebook founder announced his latest goal for 2016: running 365 miles in the year.

On his Facebook (FB) page, Zuckerberg said, “This is a lot of running, but it’s not a crazy amount. It’s a mile a day, and at a moderate pace it’s less than 10 minutes of running per day.” He also began a public Facebook group, “A Year of Running,” so that users might join him in pursuing the same resolution.

His announcement follows on the heels of another Zuckerberg resolution: build a “simple AI” for his home. The system would allow him to adjust his house’s temperature, lights, and music via voice control, and it will check on his newborn daughter, Max, while she is asleep in her room.

In previous years, Zuckerberg has made public resolutions like reading two books each month, learning Chinese, and eating only what he kills.