Mark Zuckerberg Is Making His Own Personal AI Helper 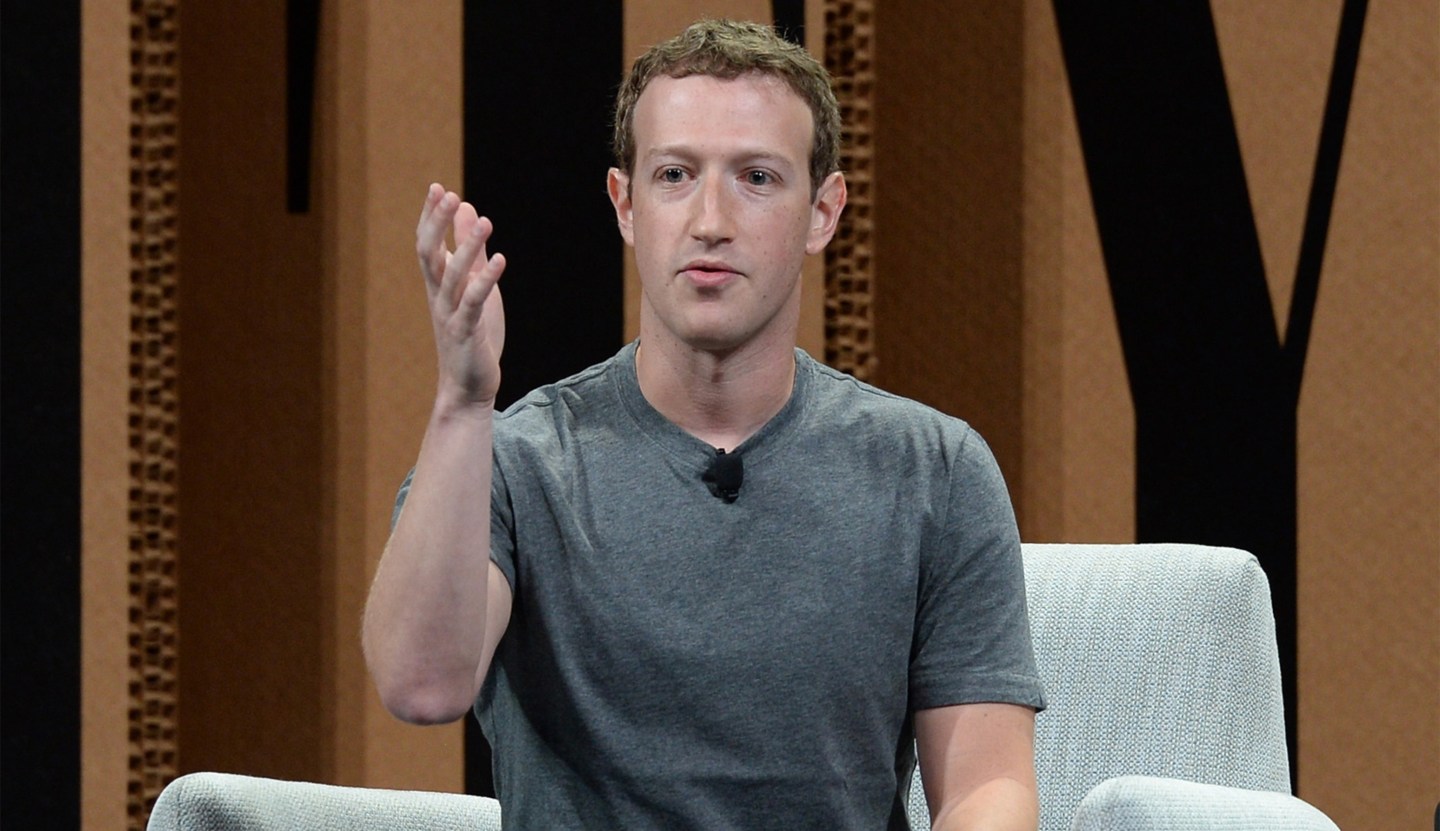 You might have guessed that Mark Zuckerberg’s New Year Resolution would be more ambitious than yours.

The Facebook Inc. (FB) founder said in a post on his social network Sunday that he wants to create “a simple AI” to run his home and help him with his work, likening it to Iron Man’s electronic assistant J.A.R.V.I.S.

“This should be a fun intellectual challenge to code this for myself. I’m looking forward to sharing what I learn over the course of the year,” Zuckerberg said. But he acknowledged that–just like Joe Average’s resolution to spend more time in the gym–success isn’t guaranteed. He’s still got some way to go on mastering one of his previous years’ challenges–mastering Mandarin Chinese. He promised updates on the project “about once a month.”

To start with, the tasks Zuckerberg will put his digital helper to work on look a bit like standard applications for the gadgetry already featuring in many visions of the ‘connected home’, such as adjusting room temperature and lighting, anticipating needs (such as refrigerator re-stocking) and monitoring his new baby daughter. He also wants to incorporate face and voice recognition technology. Voice and face recognition technology will also be incorporated.

But the AI will be glad to hear that the job description isn’t all domestic drudgery.

“On the work side, it’ll help me visualize data in VR to help me build better services and lead my organizations more effectively,” Zuckerberg added.

Zuckerberg’s plan adds a personal dimension to a project that Facebook is already heavily investing in at corporate level, having set up artificial intelligence labs in California, New York and France. In a reply to comments on the post from friends and followers, Zuckerberg struck a much more optimistic tone than some of his fellow Silicon Valley entrepreneurs (including Elon Musk), who warned last year about the dangers to humanity of rogue AI.

“Some people fear-monger about how AI is a huge danger, but that seems far-fetched to me and much less likely than disasters due to widespread disease, violence, etc.” Zuckerberg said. “I think we can build AI so it works for us and helps us.”

All that the project needs now is a name.