How Yahoo Is Trading One Outdated Strategy for Another 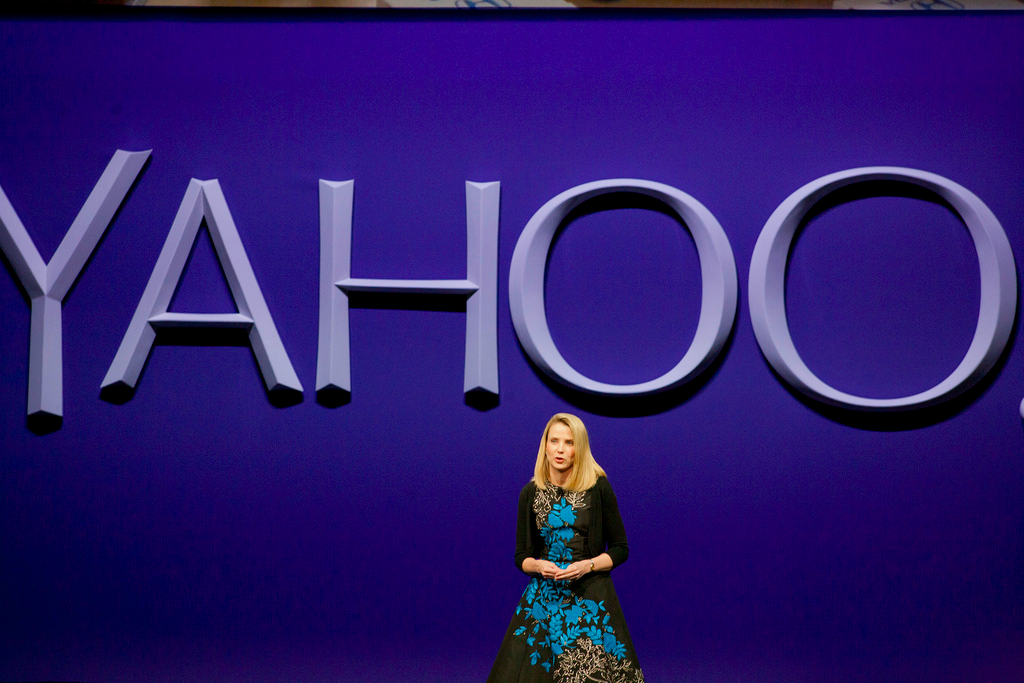 A Yahoo (YHOO) representative confirmed the move and said the company is “constantly reviewing and iterating on our products as we strive to create the best user experience.” Yahoo’s videos will now be available at its “digital magazines.” The news was first reported by Variety.

Yahoo Screen launched in 2013 and served as the home for all of Yahoo’s video efforts. CEO Marissa Mayer prioritized video as part of her “MaVeNS” strategy, or mobile, video, native advertising, and social media.

But the concept of a video hub has been long outdated in a world where digital content is primarily distributed through social media. Before social media, people went to website homepages or portals like Yahoo.com. Now the content finds people where they spend time online—social media networks like Twitter, Facebook, and Snapchat. Thanks to social media, it’s difficult to make any new site, even one with compelling content, into a destination.

To confuse the matter, Yahoo’s video strategy mixed short, snackable content with Netflix-style long-form content. The company made headlines with its acquisition of Community, the cult comedy series it picked up after it was cancelled by NBC. But Yahoo wrote down $42 million on that show (plus two others) last quarter because the company “couldn’t see a way to make money over time,” CFO Ken Goldman said in the company’s third-quarter earnings call last October.

Yahoo also acquired the rights to the first ever digitally broadcast NFL game, short-form video clips such as Saturday Night Live sketches, and a news show anchored by Katie Couric.

But moving Yahoo Screen to “digital magazines” is just as outmoded as a Web portal. Yahoo has invested plenty into its magazines, hiring big-name print editors including fashion stylist Joe Zee. It’s an expensive endeavor that, by some accounts, has failed to drum up excitement from advertisers.

It’s not clear what exactly spurred the closing of Yahoo Screen, but observers have their pick of catalysts.

The last few months have not been kind to Yahoo or Mayer. A string of top executives has left the company as her turnaround has struggled. In November, activist investor Starboard Value demanded Yahoo reverse its plan to spin off its large stake in Alibaba (BABA). That set off a wave of speculation about Yahoo’s future, leading the company to ultimately cancel the spin-off in December and announce plans to instead spin off or sell its operating business. All of this happened days before Mayer gave birth to twins. It’s unclear whether Mayer would get to keep her job in a sale or spin-off, but she’s got a lot to tackle when she returns from maternity leave.