Marissa Mayer Has Lost the Narrative 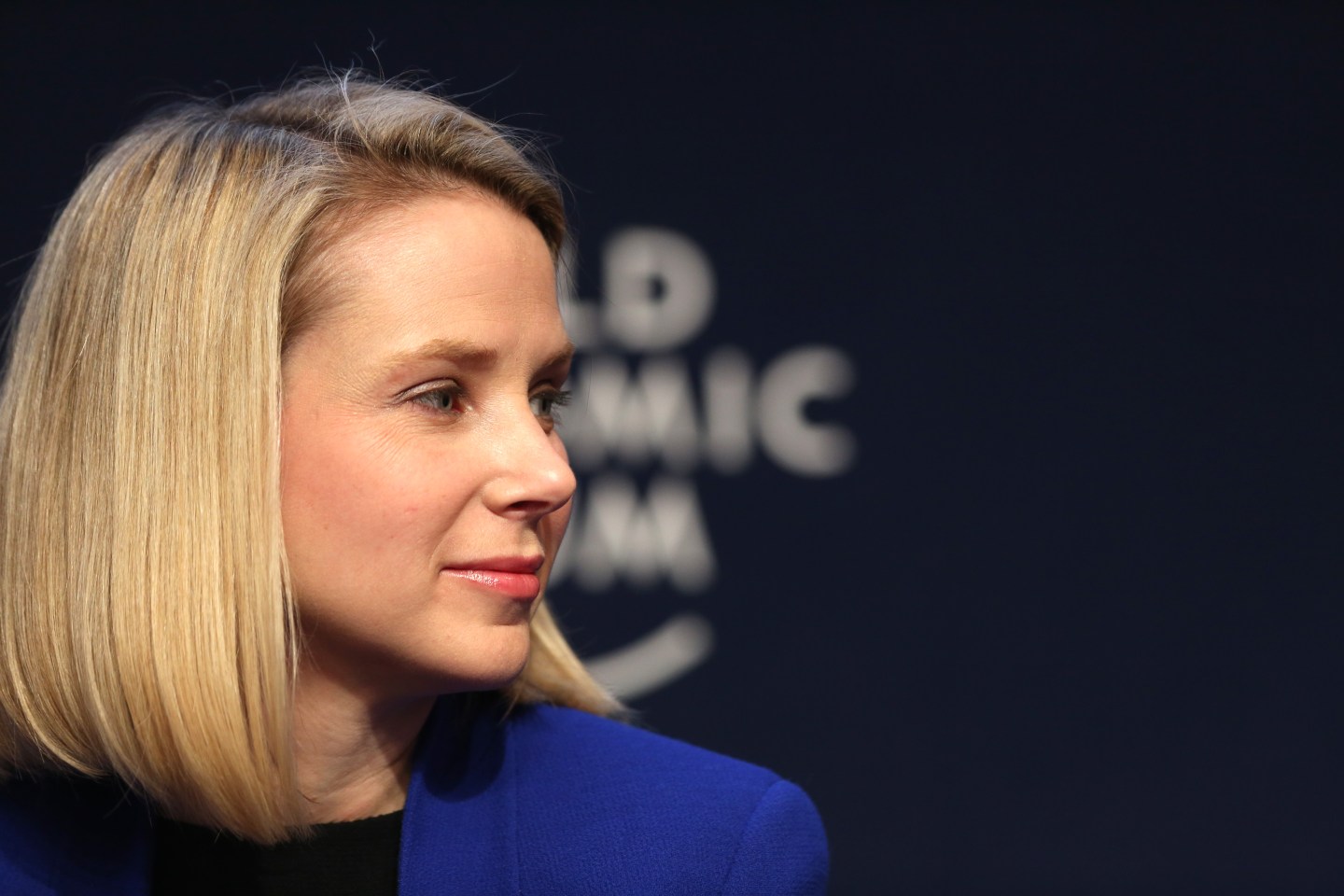 On a scale of one to “Are you KIDDING me?!,” how frustrated must Marissa Mayer be feeling today? Hedge fund Starboard Value took a large stake in Yahoo (YHOO) last year, urging the company to sell its large holdings in Alibaba (BABA) and Yahoo Japan. Mayer obliged, and the company has been working on the massive spin-off all year.

But last night, Starboard changed its mind. The company sent a letter to Yahoo (read it here), urging it not to spin off the stakes. Now, Starboard wants Yahoo to hold the Alibaba and Yahoo Japan stakes, but sell Yahoo. In other words, Yahoo shareholders would own an empty shell for the stock of two companies that they can already access directly through the public markets, plus $5.5 billion in cash. The company would have no operating business.

Activist investors have picked over Yahoo so much that they’ve run out of good ideas. This is the problem with appeasing a group of headline grabbing, letter-writing, short-term focused meddlers – even if you give them what they want, regardless of whether it makes sense, it probably won’t be enough. Or they could change their minds! There might be no way to win and it might never end. Starboard is Mayer’s second bout with activist investors; she managed to shake off Third Point’s Dan Loeb in 2013.

So why did Starboard change its mind, and who would possibly buy Yahoo’s core business? The answers, respectively, are taxes and a very cynical buyer.

First, taxes: Yahoo’s proposed $24 billion spin-off of Alibaba and Yahoo Japan was designed to limit the taxes that Yahoo would have to pay on the massive capital gains it earned on those very successful early stage investments. But the IRS denied its request for prior approval, and Yahoo has decided to go along with the plan anyway, risking that it will have to pay billions in taxes. Starboard has decided the risk isn’t worth it.

Second: A cynical buyer. Starboard has calculated that the market is only valuing Yahoo’s core business at $2 billion. Yahoo has $4.6 billion in revenue and remains the fifth-largest website in the world. But that price (or a low multiple of it), says investors have given up on any hope of Yahoo ever growing or creating value in the future. A buyer could snap it up, strip its various parts, lay off a huge chunk of its staff, and still make money on the deal. That would be a very cynical way to kill the company.

For the last decade, Yahoo has gone through five CEOs and been battered by the press, investors, and activist investors. Each new turnaround attempt has been met with even louder derision. Regardless of its potential, Mayer’s latest turnaround narrative has not stuck. In another blow to her strategy, Mayer has even lost the faith of her top executives, according to Recode. And at this point, it’s starting to look like she is the only one who thinks Yahoo can be saved.