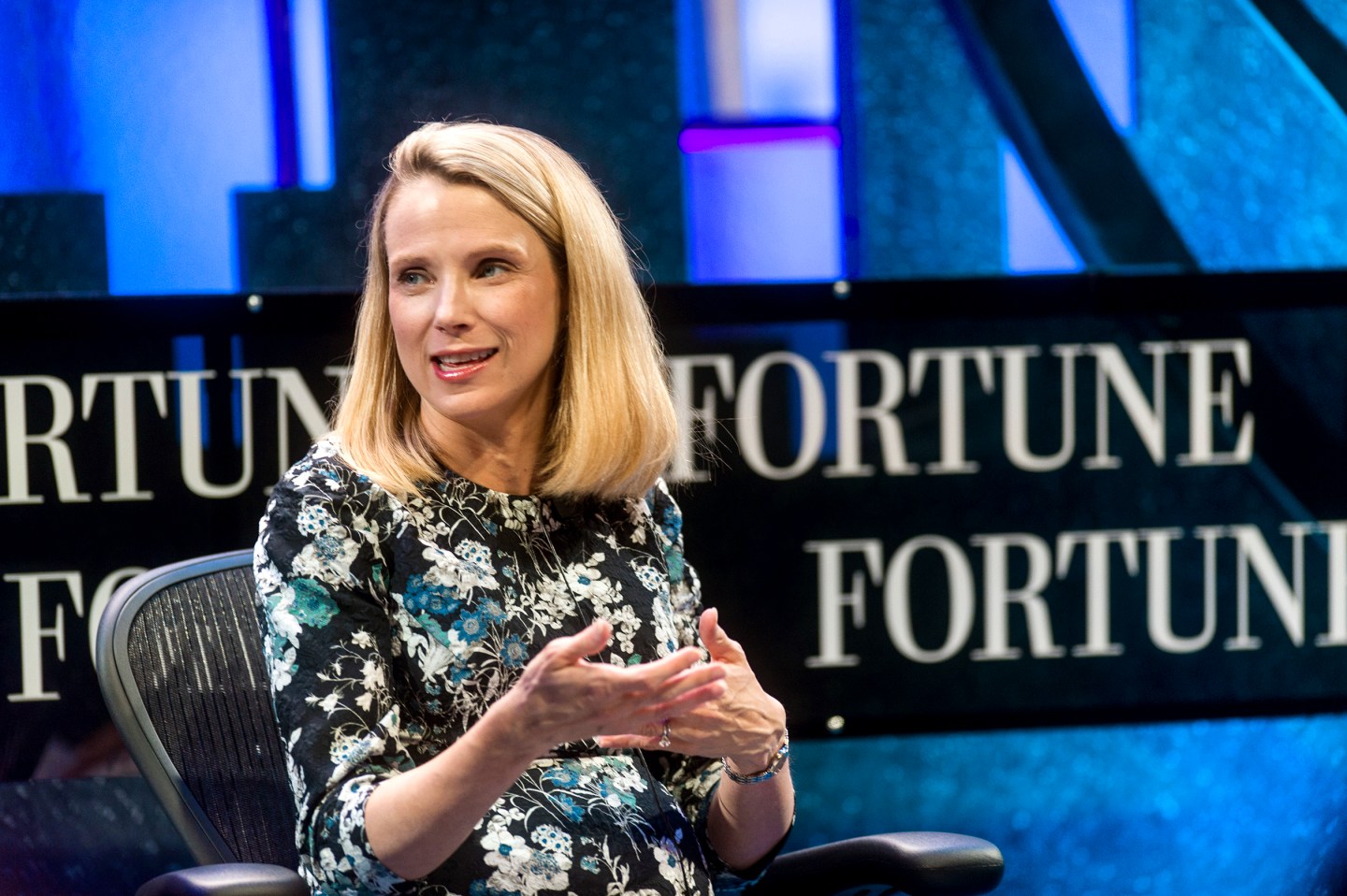 When activist investors say jump, Yahoo (YHOO) jumps. Just a week after Starboard Value recommended that Yahoo stop the planned spin-off of its Alibaba and Yahoo Japan shares and sell its core business, Yahoo’s board is considering exactly that, according to reports.

If “core Yahoo” sold, Yahoo stock would consist of no operating company. Shareholders would own some Alibaba stock, some Yahoo Japan stock, and around $5 billion in cash.

The loudest speculation is that the 21-year-old Internet property, which shareholders now value at less than nothing, could be sold to a private equity firm for between $5 billion and $6 billion range (net of cash on hand). But if a deal happens, it would mean the end of Yahoo as we know it: a struggling, aging Internet giant.

Over the last decade, Yahoo has tried just about every possible approach to return to growth: It tried a media CEO (Terry Semel), a returning founder (Jerry Yang), a tough-talking cost-cutter (Carol Bartz), a CTO (Scott Thompson), and a product visionary (Marissa Mayer). None have worked out.

But private equity could be a viable last resort. “Core Yahoo” had nearly $900 million in operating cash flow last year, and remains the fifth-largest website in the world. Industry watchers have called on Mayer to cut more costs and lay off more employees, but instead she’s acquired 50 companies and made money-losing investments in expensive content deals. Cutting costs, on the other hand, is private equity’s specialty.

No question PE owners would be better guardians of Yhoo web businesses https://t.co/949gT4O5w2

There are a few big catches, however: Private equity isn’t known for turning around consumer Internet properties. They have armies of Six Sigma ninjas that know how to cut costs and run lean operations, but they don’t know how to dream up new, innovative products that people will love.

There’s only one large consumer Internet buyout I can think of, and it was a big success: Skype, which Silver Lake Partners bought from eBay in 2009 and sold to Microsoft (MSFT) two years later for three times its money. That included the involvement of a venture capital firm Andreessen Horowitz, with eBay (EBAY) itself retaining a minority stake. So a PE-backed consumer Web turnaround is rare, but not impossible.

The other big catch is the debt: As my colleague Dan Primack has noted, big buyout deals are having a hard time finding buyers for their debt. With shrinking revenue and threats that its credit rating will be cut further, Yahoo debt would be even harder to place. A $5 billion to $6 billion deal doesn’t compare to Dell’s crazy $67 billion buyout of EMC, but it may give financial buyers pause.

Private equity isn’t the only last resort. Strategic buyers like Comcast, AT&T and Verizon, may also see value in the asset. Verizon (VZ) already has shown interest in snapping up struggling old-Internet stalwarts, having earlier this year acquired AOL, worth $164 billion at its peak, for just $4 billion.