Apple Hit With Yet Another Class-Action Lawsuit 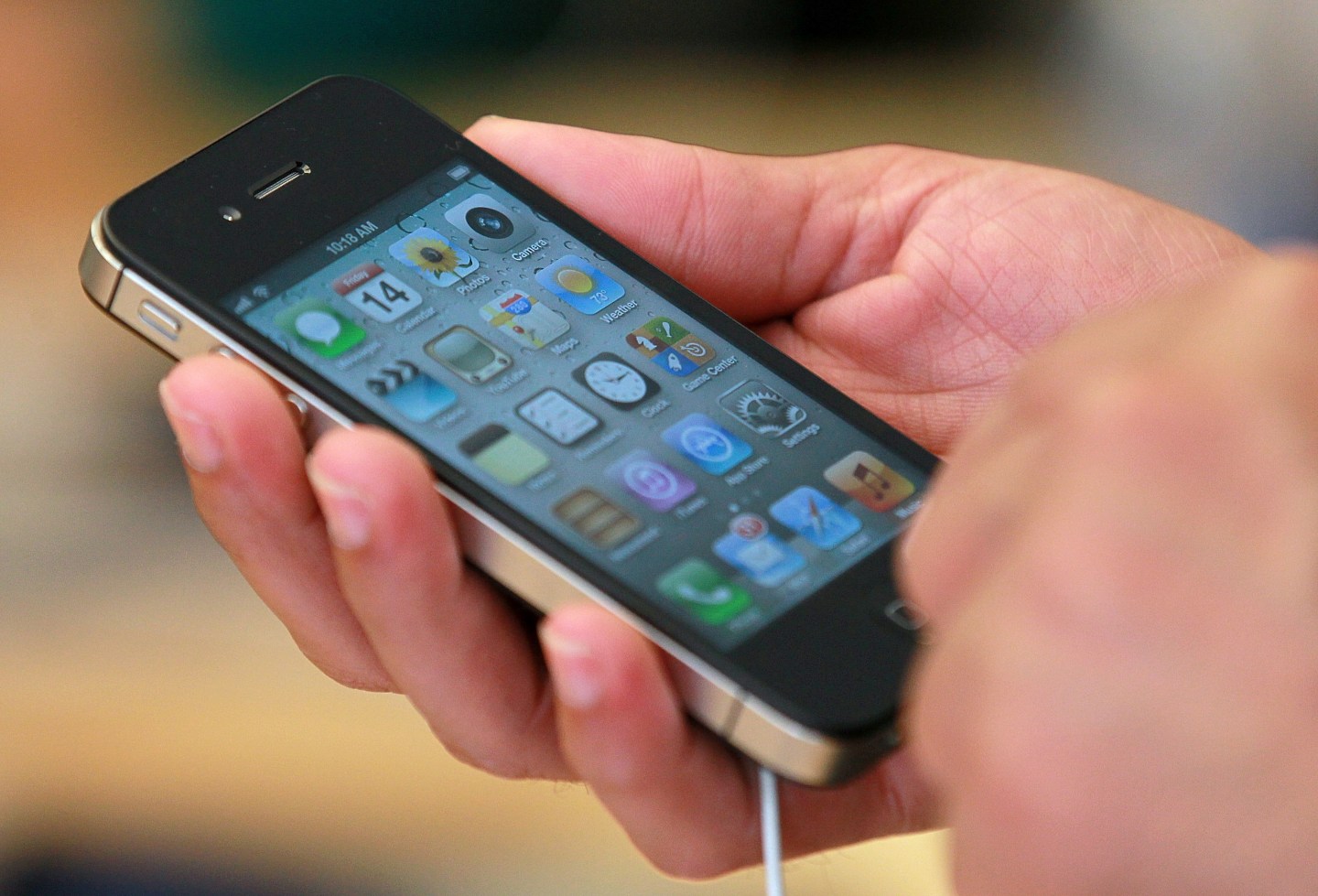 Chaim Lerman of Brooklyn, N.Y., has a bone to pick with Apple.

Apple’s (AAPL) marketing material for iOS 9 said it was compatible with his iPhone 4S and that it would make it “faster and more responsive.”

Instead, according to a complaint filed in Lerman’s name Tuesday, the irreversible update made his phone “slow and buggy,” “subject to crashes” and “no longer functional for normal use.”

I wouldn’t be surprised if that’s true. The iPhone 4S was released in 2011, more than four years ago, and it was discontinued in September 2014. Backward compatibility has its limits.

In the iPhone 4S case, they’re demanding a jury trial and $5 million in damages, pocket change for Apple.

The dispute is likely to be settled out of court for an undisclosed amount. By the time that’s divvied up, the only people making real money out of the deal will be Bronstein, Gewirtz & Grossman.

Apple was not immediately available for comment, but NotJonyIve, one of Twitter’s more popular parodists (49,700 followers), had plenty to say:

@JonyIveParody: iOS 9 does not “significantly slow down” the iPhone 4s, it simply reinvents the time required to accomplish results.

@JonyIveParody: If you find that updating your iPhone to the latest version of iOS slows it down, switch to Android and never get a f…ing update again. 🖕

@JonyIveParody: YOU SHOULD JUST BE GLAD THAT WE ALLOW YOU TO UPDATE THE F…ING IPHONE 4S TO IOS 9 AT ALL, YOU UNGRATEFUL BASTARDS.