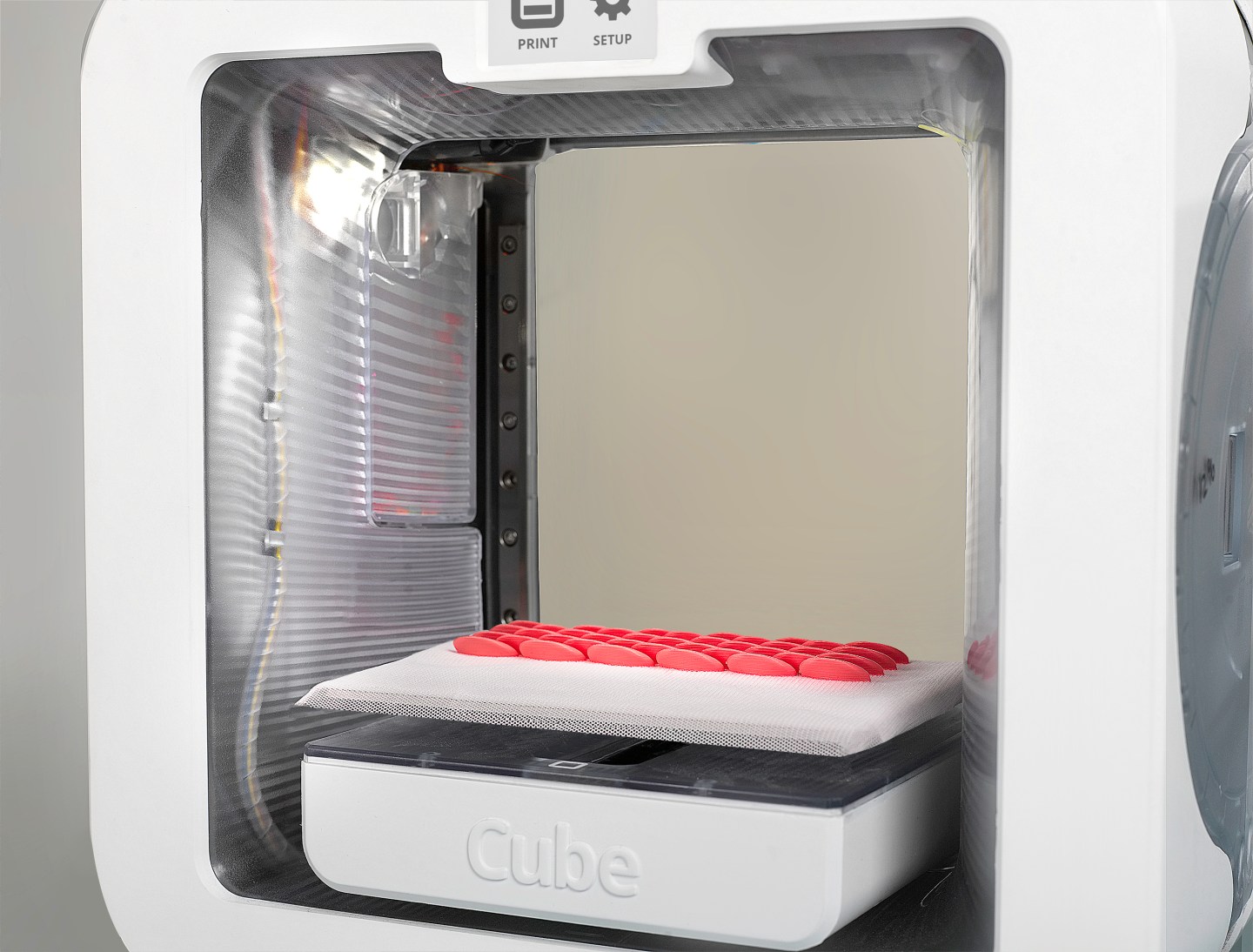 The company’s shares fell 9% after the announcement on Monday, and another 4% to below $10 a share by Tuesday afternoon.

3D Systems’ decision to stop producing the printer, known as the Cube, “reflects management’s plans to focus its resources and strategic initiatives on near-term opportunities and profitability,” the company said in a statement. During its November earnings call, the South Carolina-based company hinted at big changes when chief financial officer David Styka said, “We are taking decisive steps to further reduce our cost structure and better prioritize our resources around near-term opportunities.”

In other words, 3D Systems is cutting the fat after a difficult year. The company has weathered the departure of longtime CEO Avi Reichental, an $11 million loss in arbitration, declining revenue, and, most recently, planned layoffs at one of the company’s satellite offices in Massachusetts.

By discontinuing sales of the Cube and shifting away from the consumer market, 3D Systems (“DDD”) said it expects to increase profitability. In the third quarter, it lost $32.2 million.

The retrenchment by 3D Systems comes amid a broader realization that consumer 3D printing—desktop 3D printers that people buy for home use—is not a lucrative market. The technology is still too complicated for mainstream adoption, if it ever happens at all.

Following 3D Systems’ announcement, rival 3D-printing company Stratasys also saw its stock price fall by 6% to below $25 a share. Stratasys (“SSYS”) entered the consumer 3D printing market in 2013 by acquiring Brooklyn-based MakerBot. Since then, MakerBot has struggled. Revenues declined sharply in 2015, and the company has gone through two rounds of layoffs.

Research firm Gartner has concluded that widespread consumer adoption of 3D printing is still five years away. That predication is reflected in the makeup of worldwide sales of 3D printers and related technology. Sales for industrial-scale 3D printers reached $1.12 billion globally in 2014, while the desktop market lagged behind at only $173.3 million, according to consulting firm Wohlers Associates.

“In connection with our ongoing review of our business and industry, we believe that the most meaningful opportunities today are in professional and industrial settings, from the product design shop to the operating room to the factory floor,” Andy Johnson, 3D Systems’ interim CEO, said in a statement.

The company plans to sell off its remaining inventory of Cube printers, which originally cost $999. A related consumer-facing website, Cubify.com, will be shut down by the end of January.

But 3D Systems plans to continue to sell its CubePro desktop 3D printer, which is aimed at engineers, educators, and other professionals.