Here’s What Walt Disney World Is Doing About Gun Violence 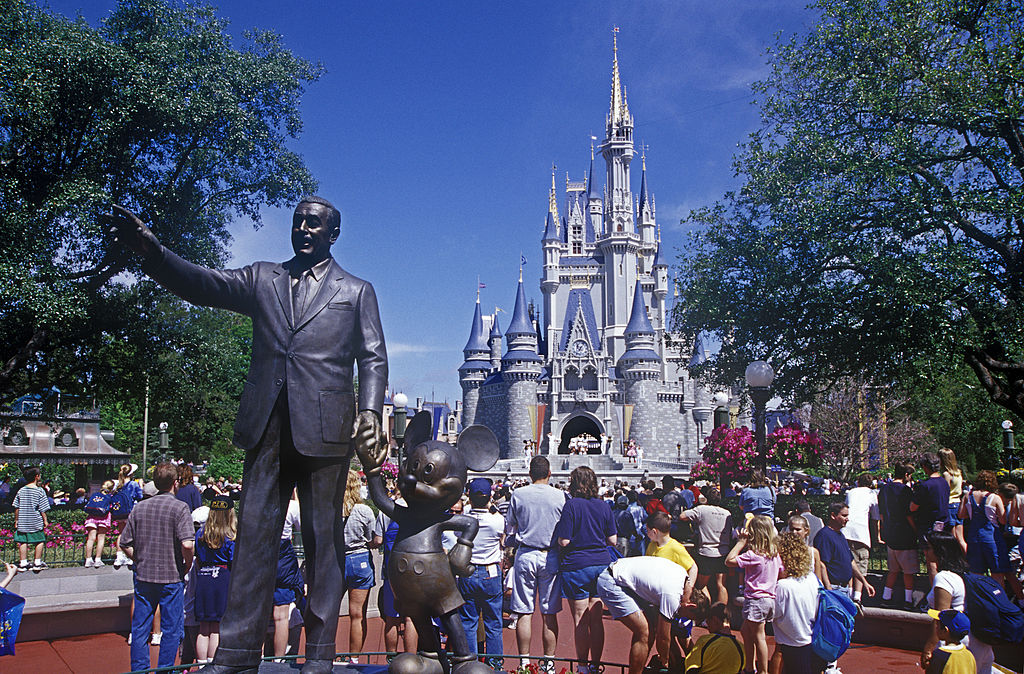 Visitors to the “Happiest Place on Earth” will have a new reminder of America’s gun problem.

On Thursday, Disney (DIS) began implementing security measures at Walt Disney World, including installing metal detectors at the entrance to its parks.

Disney World will also stop selling toy guns and will prevent guests over the age of 14 from wearing costumes. The moves come after a man was arrested when he tried to bring a gun into the Magic Kingdom last weekend. In response, more security guards, local law enforcement, and specially trained dogs have been patrolling the parks.

Disney World’s current security measures, which include a bag search, are still in place, and the metal detectors will serve as an additional layer. Guests will be randomly selected for secondary screening.

The response from fans has been positive overall, and many have taken to social media to show their support.

GOOD MOVES! #Terrorism at #DisneyWorld would be horrible! Any extra security is appreciated! https://t.co/o4KXRuGjsF

Off Twitter for 3 hours and came back to the security news at WDW. I'm happy Disney is taking precautions, but disgusted came to this.

I’m glad Disney is ramping up security. I honestly don’t trust their current set-up. A quick peak in a bag doesn’t make me feel safe.

Universal Orlando and SeaWorld (SEAS) have also followed suit and now have metal detectors at entry points, reported the Orlando Sentinel. The increased safety measures are also extending across the country where Disneyland and Universal Studios will use detectors, as well.

Disney hasn’t said how long the detectors will remain in place.