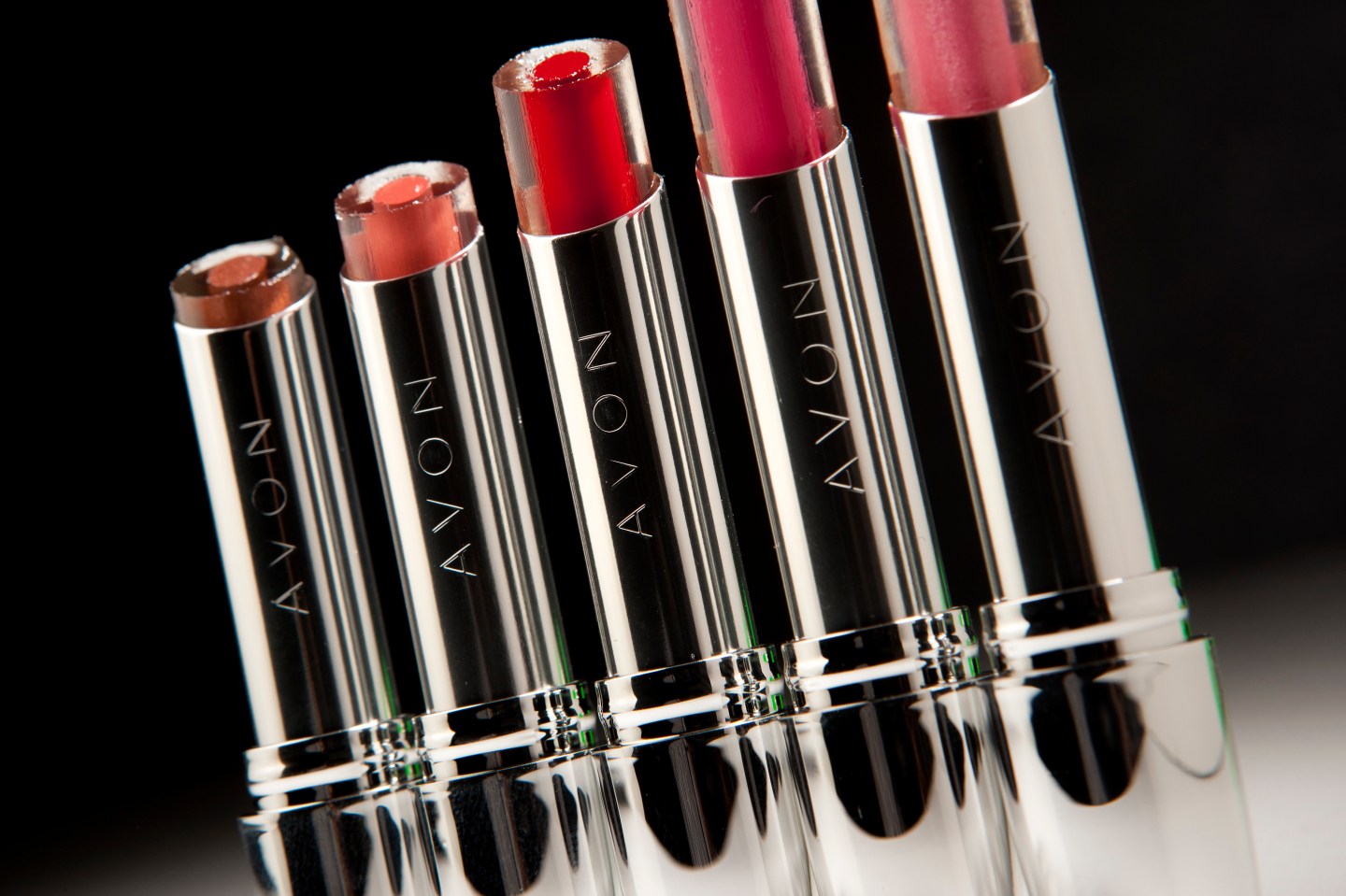 After years of declining sales and a shrinking army of domestic Avon Ladies, the direct-selling beauty company is selling off its North American business to a private equity firm, in the hope it can focus on more promising markets abroad.

Avon Products (AVP) said on Thursday it was selling an 80.1% stake in its U.S. and Canada division to Cerberus Capital Management, known for its turnaround expertise, for $170 million. Avon will keep the remaining 19.9% of the new company, which will be privately-held, and will have two directors on Avon North America’s board. Cerberus also will investing $435 million for around a 17% equity stake in Avon Products.

Avon’s sales in North America have fallen by more than half since 2007, an all-time high when they hit $2.62 billion, and there has been a fast exodus of its sales representatives–the iconic “Avon Ladies.” Where there were once 600,000 Avon Ladies in North America, there are now only 400,000, a devastating blow for a direct-selling company. North America, Avon’s biggest market a decade ago with nearly half of its sales, now generates only 14% of company revenue. And the last time it made a profit in North America was 2011.

The company has struggled to compete with the emergence of affordable, quality cosmetics brands like Sephora, specialty stores like Ulta Beauty (ULTA) and vastly improved beauty offerings of retailers from Walgreens (WBA) to Target (TGT), not to mention trying to adapt to keep direct-selling relevant in today’s world.

Avon CEO Sheri McCoy, who took the reins in 2012 as the company rebuffed a $10.7 billion offer from Coty (CITY), has for years been adamant that Avon was an iconic U.S. company that was viable in its home country. But her efforts to improve technology, adapt to the e-commerce era, and update the commission structure failed, and sales continued to slide.

Adding to the pain, Avon’s business has struggled in key emerging beauty markets like Russia and Brazil. Avon shares have slid 90% on McCoy’s watch, bringing its stock market value down to $1.6 billion. Shares rose in pre-market trading Thursday.

“We believe that the separation of Avon North America is the best way to ensure that both businesses have an unencumbered path to profitability and growth, and this was a key principle as we considered alternatives,” McCoy said in a statement.

Cerberus said that it is committed to Avon’s direct-selling business model. It also said that being out of the spotlight of the public markets would give it breathing room to fix Avon in its home market.

Avon will use the $605 million in proceeds from the deal to, among other things, pay down its debt. It is also suspending its dividend.