Why Some CEOs Are Ordering Employees to Take Vacation 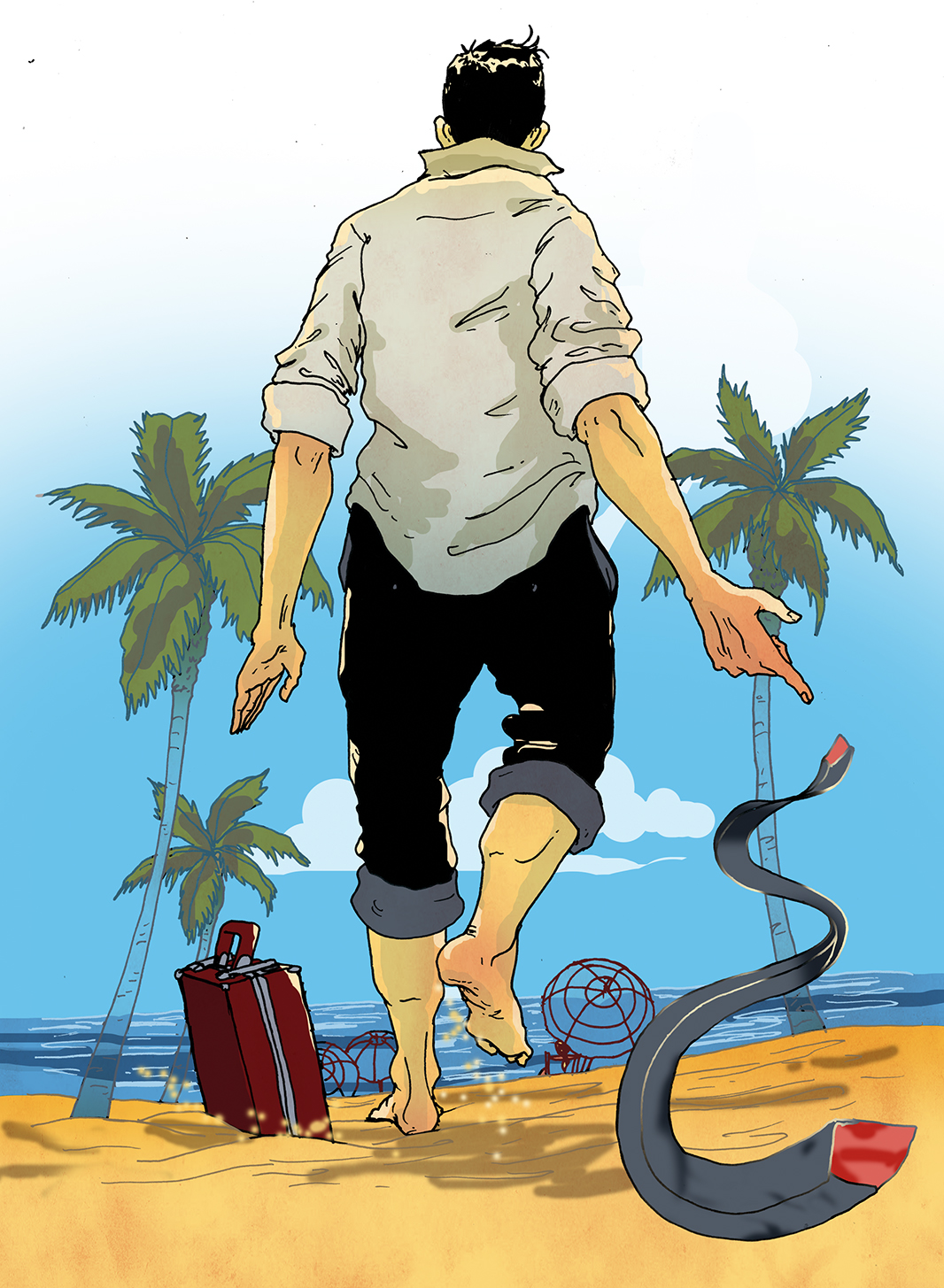 Most employers push new hires to start as soon as they can. Jason Freedman tells them to take a couple of weeks of vacation first. As CEO of 42Floors, an office-listing website, Freedman instructs his employees to take time off and stay balanced, despite the pressures of working at a startup. “They feel guilty taking vacation,” he says. “I want people to know I’m serious. You need it.”

Work-life balance is a perpetually hot topic, with 40% of full-time American workers logging more than 50 work hours a week, according to a 2014 Gallup poll. People eat at their desks, check emails in bed, and, yes, forgo R&R. Some execs, most of them at young enterprises, are starting to push their workers to take time off—because it benefits not only the employee but also the employer.

Consider Bart Lorang, CEO of software company FullContact. Lorang requires his staff of 75 to take at least three weeks off per year. The company will even pay up to $7,500 for the vacation—but only if the employees don’t work while away. A photo hangs in the company’s Denver office as a cautionary reminder. It shows Lorang with his fiancée riding camels in Egypt. But instead of gazing up at the pyramids, he was staring down at his smartphone.

FullContact’s policy has paid off in more than happiness, says Eden Elder, its chief people officer. Productivity is up. Vacationers, she says, make up for the time off “right away because when they unplug and see the world, it pumps up the energy of everyone.” (It also means an avalanche of job applications.)

Beyond vacations, Ryan Sanders and Ben Peterson, co-founders of Utah-based software maker BambooHR, attempted to realign office habits with a “no workaholics” policy: Employees must leave at 5 p.m. and work no more than 40 hours a week. The two claim they almost fired one worker who regularly violated the rule. “We know this balance leads to much happier employees, and happy employees do great things,” Peterson says. Indeed, BambooHR has landed accolades for being a top workplace in Utah.

Corey Blake takes a page from addiction treatment to deal with workaholics. The CEO and founder of Round Table Companies organizes interventions. The company has 36 employees who help co-author and produce books, videos, and articles for experts and executives. When the workload overwhelms somebody, three or four colleagues will call up and, Blake says, “lovingly confront” the employee, recommending help from a personal coach.

One such intervention three years ago left executive editor Katie Gutierrez in tears. But a few days later she realized they were right: She was editing six to seven books at once, and her performance was suffering. The painful conversation, she says, helped her change her habit of taking on too much and improved her relationship with Blake and other employees. “It felt like there was an urgency behind it and things had to change soon,” she says. “We’ve all been there, and it’s not healthy to be working that much—even if you love it.”

A version of this article appears in the December 15, 2015 issue of Fortune with the headline “Take It Easy. That’s An Order!”.