Why Elon Musk and Reid Hoffman are Funding Smart Machines 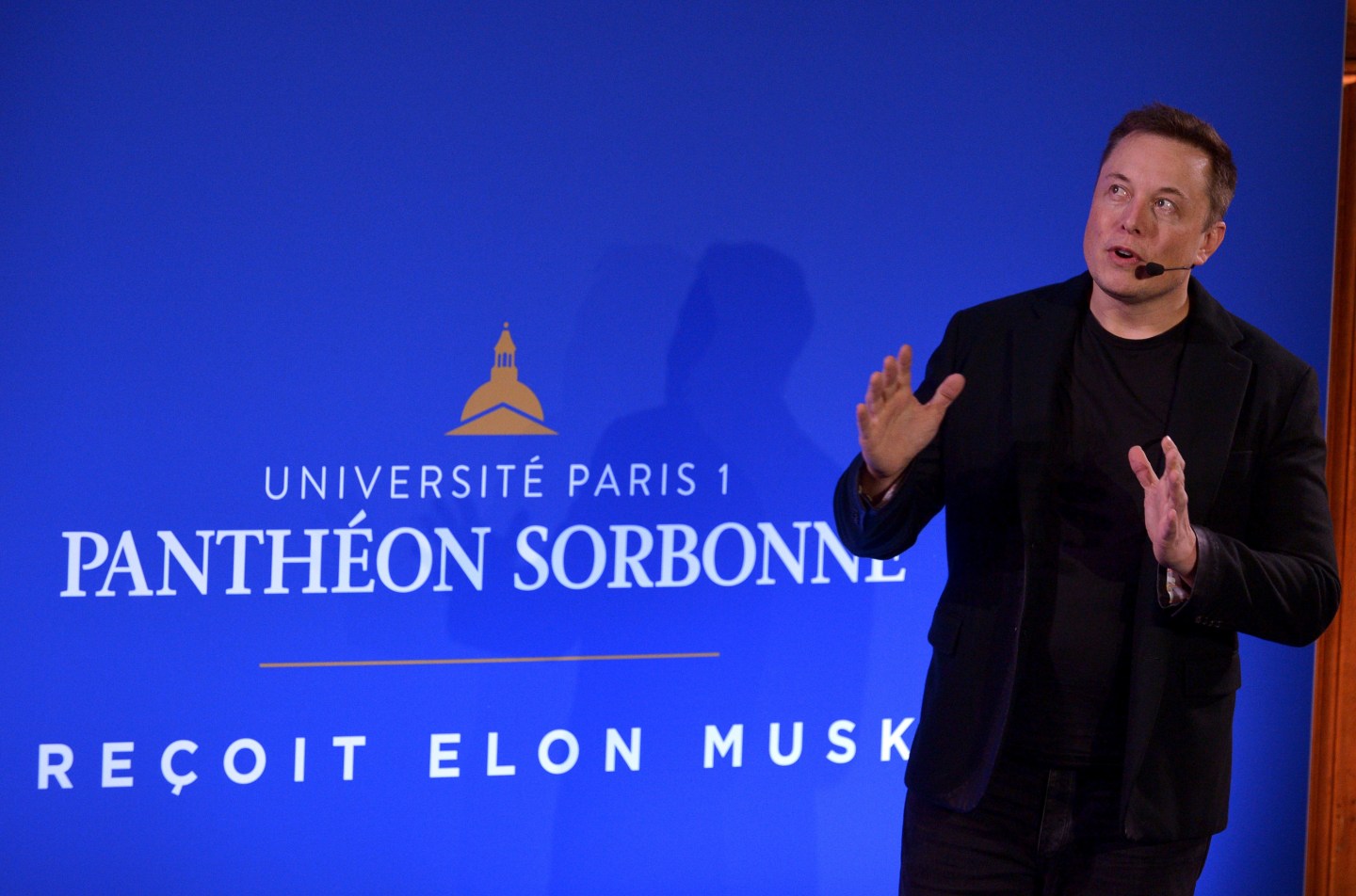 Are you frightened by the notion of intelligent machines dominating humankind? Me neither. Maybe that’s because in college I studied history, which suggests that humans eventually harness technology, not the other way around. Had I studied computer science, or made a career in it, like the founders of the new research project OpenAI, I might also be obsessed by the infinite possibilities offered by intelligent computers.

The entrepreneurs and scientists who’ve started OpenAI, including Elon Musk, Reid Hoffman and a bevy of academics who focus full time on artificial intelligence, want to put their thumbs on the scale in favor of humans. Their plan, neatly laid out in a manifesto published Friday, is to fund research for non-commercial uses that can be widely shared. They say they’ll spend up to $1 billion on the project, though they’ll ramp the expenditures slowly.

Artificial intelligence is a divisive issue in Nerdland. At the mind-expanding TED conference in March, University of Oxford philosopher Nick Bostrom cautioned against our “ability to keep a superintelligent genie locked up its bottle.” The AI researcher Oren Etzioni, who runs Paul Allen’s AI research initiative, rebutted Bostrom with the argument that “AI won’t exterminate us. It will empower us to tackle real problems that help humanity.” (Here’s an overview of their smackdown.)

Hollywood, no surprise, prefers the superintelligent genie scenario. My recent leisure-time research on AI has included the TV show “Humans” and the film Ex Machina, both of which suggest supersmart humanoids are absolutely to be feared and also primarily will come in the form of gorgeous, young model/actors.

What to make of the new Silicon Valley-backed research project? Fortune’s Stacey Higginbotham wisely laments the plethora of tech big shots and absence of policymakers and consumer advocates in the mix. She also reports on another robotics-oriented group that coincidentally came into being last week.

There’s plenty to fear in the world these days. I’m going to keep AI on the very long list of my concerns, with the added bonus of being a supremely entertaining topic.