Why PepsiCo Is Letting its Yogurt Joint Venture Expire 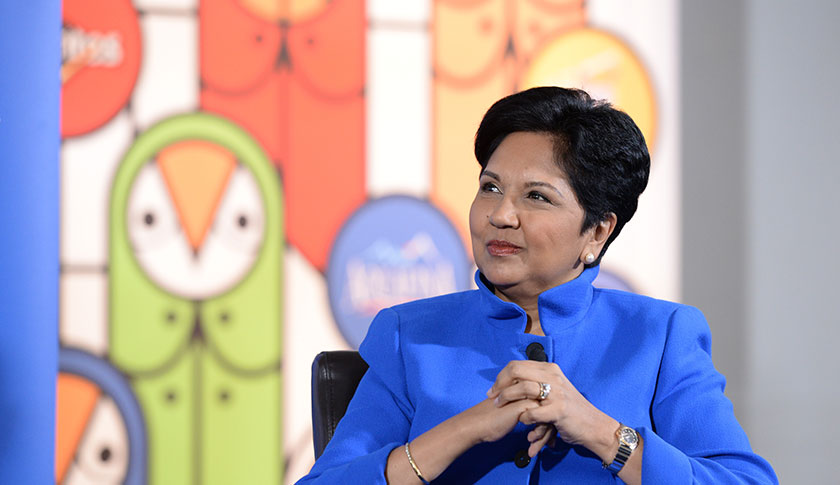 If there’s been a surefire hit in food over the past few years, it’s been yogurt. Touted as the ultimate breakfast food or snack, with its abundant protein content, virtually every U.S. food company scrambled to buy, market, or distribute the stuff.

But every hot trend comes to an end, and it appears that the same is true of the creamy elixir; U.S. unit sales have flattened after years of meteoric growth, according to Food Navigator-USA.

That helps explain why PepsiCo (PEP) is shuttering its heralded joint venture with Theo Müller Group, which was announced with great fanfare in 2012. The move, which was disclosed on Thursday, means that PepsiCo will no longer have a U.S. yogurt play (Although rumors abound that it could be interested in buying Chobani, a PepsiCo spokesperson wouldn’t comment on “rumors or speculation”). The company is selling the $200 million yogurt plant it opened in Batavia, N.Y. in 2013—Governor Andrew Cuomo attended the groundbreaking ceremony—and cutting 66 jobs. PepsiCo earlier announced a $65 million impairment charge related to the winding down of the joint venture but says that any further impact will be “immaterial.”

Says a PepsiCo spokesperson in a statement: “After determining that the business was not meeting expectations in a competitive and dynamic marketplace, it was mutually agreed by PepsiCo and the Theo Muller Group to be in our best interests to exit the joint venture.”

There are a couple of things worth noting here. First, it’s interesting to note that Müller wasn’t able to take enough market share to justify the deal, even with PepsiCo’s vaunted distribution and marketing muscle. Early signs were positive; as recently as this year, Kroger CEO Rodney McMullen cited the joint venture as an example of how working with PepsiCo boosted Kroger’s business. “I assume they’re thrilled [with the deal],” he told Fortune. “We are very happy. It’s gaining meaningful share within the yogurt category.”

Second, the pullback underscores the fact that although PepsiCo CEO Indra Nooyi has refocused the company around healthier offerings, profits still come largely from its less healthy choices—i.e., carbonated drinks and chips. “These endeavors are drops in the bucket relative to the core business,” says Bernstein’s Ali Dibadj. “But it doesn’t mean they shouldn’t do this.”

It simply means that such a process is a long and arduous one—something Nooyi, in her ninth year as CEO, knows better than most.