Community Solar Is Going To Explode Next Year 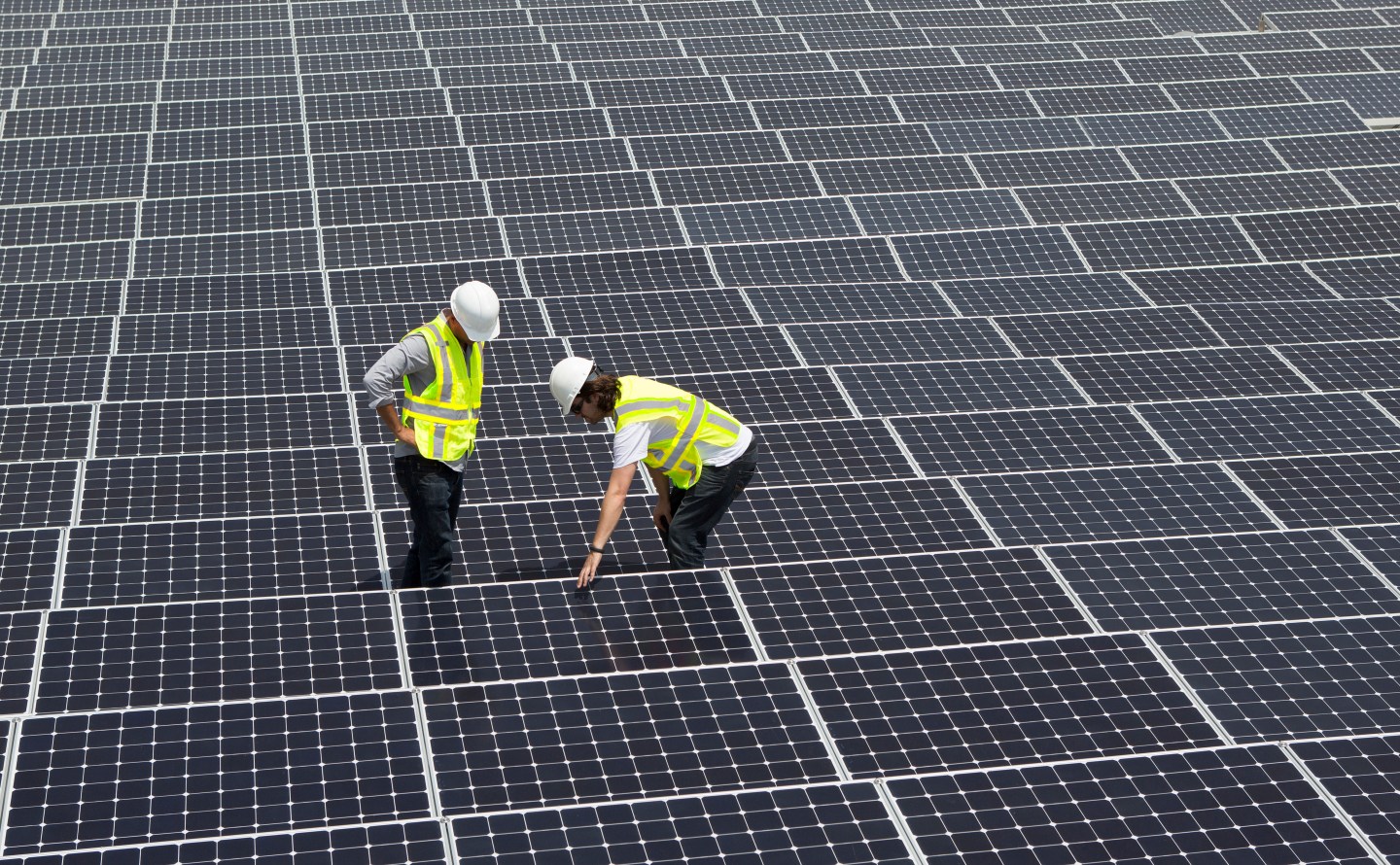 If you’re one of the many who’ve missed the rooftop solar panel revolution—renters and home owners who don’t have solar-friendly roofs—here’s a bit of good news. Next year will be a breakout year for so-called “community solar,” which involves customers buying electricity from shared solar panel projects.

Power generated by U.S. community solar projects will more than double from an estimated 181.1 megawatts in 2015, to a predicted 465 megawatts in 2016, according to GTM Research. That represents only a small slice of the more than 4,000 megawatts of solar panels installed on U.S. rooftops and on large plots of land so far in 2015.

But community solar stands out because it’s just getting started, it’s set to grow rapidly, and it also shows how solar is increasingly becoming more mainstream. Innovations in business models are making it available to customers who don’t fit the mold of the past several years (a wealthy, progressive home-owner in California).

While it’s still a small market, investors and startups are getting in on the future growth of community solar. A Boston-based solar project developer called BlueWave announced earlier this week that it’s received a commitment of $100 million from a subsidiary of Morgan Stanley (MS) to develop community solar projects in Massachusetts.

Other developers that compete with these two leaders are clean energy giant SunEdison [fortune stock-symbol=”SUNE”], SoCore Energy and Geronimo Energy. The project developers tend to work with utilities, like Xcel Energy in Colorado and Minnesota, to deliver solar power to customers.

The states that have the most community solar projects generally have had strong legislation that has opened up the market. These states include Colorado (where both Clean Energy Collective and SunShare are based), Minnesota, Massachusetts, Vermont and, of course, California, the leading solar state.

Along with the rest of the U.S. solar industry, the market for community solar is expected to take a hit in 2017 because of an important government tax credit that is scheduled to be reduced. While 284 megawatts of community solar projects are expected to be installed in 2016, only 210 megawatts are on tap in 2017, says GTM Research. However, the market is likely to pick back up in 2019 and 2020.

To learn more about innovations in solar, watch this Fortune video: