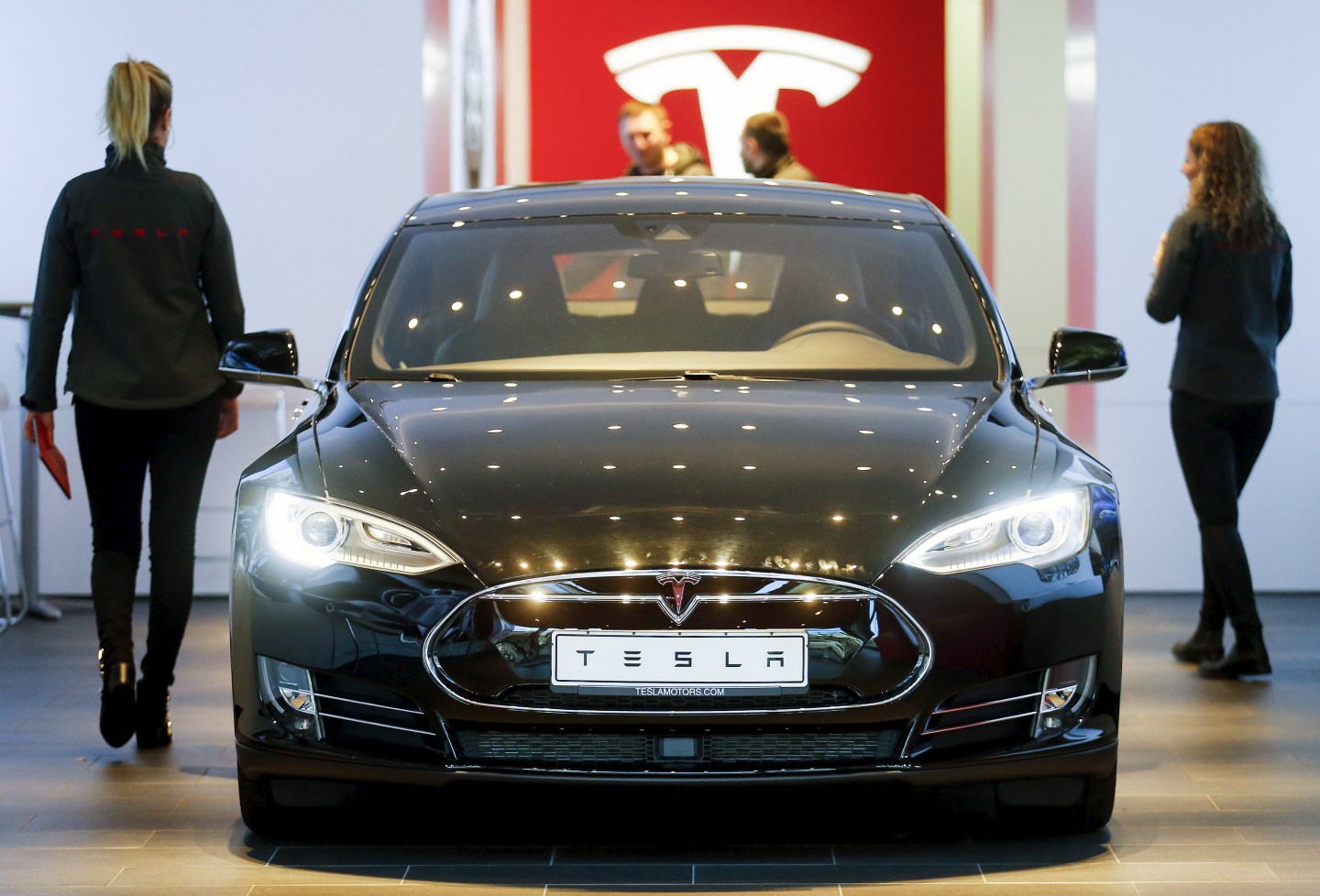 Faraday Future, a mysterious electric automaker that hopes to challenge Tesla, plans to start construction on a $1 billion factory in Nevada early next year if state legislators approve incentives and tax breaks worth $215 million.

The proposed 3-million square-foot factory would be located on a 900-acre site in North Las Vegas—about a 6.5-hour drive from a massive battery factory being built near Reno by Tesla (TSLA). Under the deal, the state would invest an additional $120 million to improve the industrial park where Faraday’s factory would be located.

The project is expected to create 4,500 on-site jobs—about 80% of which would be in production and another 20% in office and support positions, the company said. At a press conference Thursday, Nevada Gov. Brian Sandoval said the factory would lead to more than 13,000 direct and indirect jobs in the region, and generate $760 million in tax revenue and $85 billion in economic impact over 20 years. A special legislative session is planned for next week to debate and potentially approve the incentive package.

Little is known about Faraday Future, or its plans, even though the company employs close to 500 people, according to the latest figures provided by the company. Many in the automotive industry were unaware that Faraday Future, founded last year, even existed until July, when Motor Trends first reported about the Gardena, Calif.-based company.

The factory announcement on Thursday did provide a few important nuggets of new information about Faraday Future. For one, it’s been confirmed that Chinese billionaire Jia Yueting is one of the founders. Jia, the CEO and founder of online video site Leshi TV—a company described as China’s Netflix—outlined his connection to Faraday Future in a letter to state legislators. In the letter, which was obtained by Fortune, Jia said that there were other founders, without naming them. He added that other “top global experts,” who come from the automotive, technology, Internet and the cloud, and entertainment content industries, are also involved.

Jia isn’t the only backer of the company, either. “While I am personally backing FF, there is also a diverse funding strategy to help us fully realize our mission and vision,” he wrote. The letter said that the company is operating in Silicon Valley for technology, Los Angeles for R&D, and also has offices in Duesseldorf, Germany, and Beijing.

Faraday Future’s factory announcement also reveals that it plans to do more than produce electric vehicles. The company also said it would “explore other aspects of the automotive and technology industries, including unique ownership models, in-vehicle content and autonomous driving.”

In the past, Faraday Future has said that it would introduce its first car in 2017. We’ll finally get an idea of what that car might look like next month when the company reveals its first concept car at the CES electronics show in Las Vegas.

Faraday Future spokeswoman Stacy Morris says the company considered a number of criteria in deciding on Nevada for its factory including labor, taxes, land availability, incentives, and proximity to its home office in California. It also hopes to leverage Las Vegas tourism to offer tours of its plant.

Nevada has attracted several other high-profile tech companies in the two years, notably all-electric automaker Tesla, which is building a $5 billion factory near Reno that is designed for enough capacity to make producing its lithium-ion battery packs 30% cheaper by the end of 2017. The so-called gigafactory, where batteries are already being assembled for use by utilities and building owners, is critical to Tesla’s plan to produce an electric car that’s 50% cheaper than its luxury Model S.

Faraday Future’s decision to build a factory in Nevada is another indication that it’s keen on competing with Tesla. Faraday has already poached a number of Tesla managers, including, Nick Sampson, who serves as Faraday’s senior vice president and was a former director of vehicle and chassis engineering at Tesla.

For more on Tesla, check out the following Fortune video: