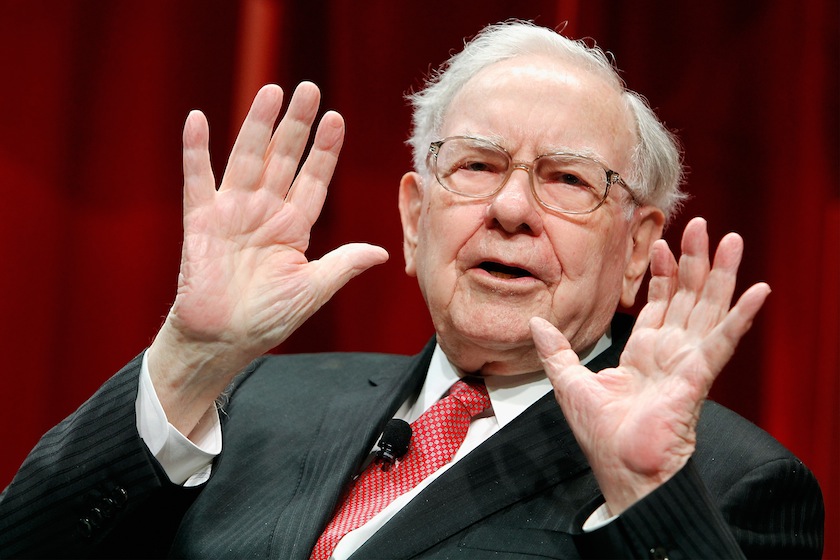 In a filing with U.S. securities regulators on Thursday, Buffett disclosed he had bought 2 million shares, or an 8% stake, in Seritage Growth Properties (SRG), a real estate investment trust Sears created last summer to extract money from its enormous real estate holdings. The $70.5 million investment was made by Buffett himself, not Berkshire Hathaway, the conglomerate he controls.

The news sent Seritage shares up 15% in morning trading.

Last summer, Sears, a struggling retailer led by hedge fund manager Eddie Lampert, who is also its biggest shareholder, created the REIT to spin off 235 of its best Sears and Kmart locations, most of which Seritage then leased back to the company, along with a number of real estate joint ventures with developers. The move generated $2.7 billion in much-needed cash for Sears, which has been attempting a turnaround to stem enormous sales declines and losses that have been going on for years.

Companies like McDonald’s and Macy’s (M) have faced investor pressure to consider spinning off their locations into REITs, but last month those two companies decided against the move, citing the need to have ownership, and therefore control, over their stores.

Last week, Sears reported that comparable sales last quarter fell 7.5% at its Kmart discount chain and dropped by 9.6% at its namesake stores.