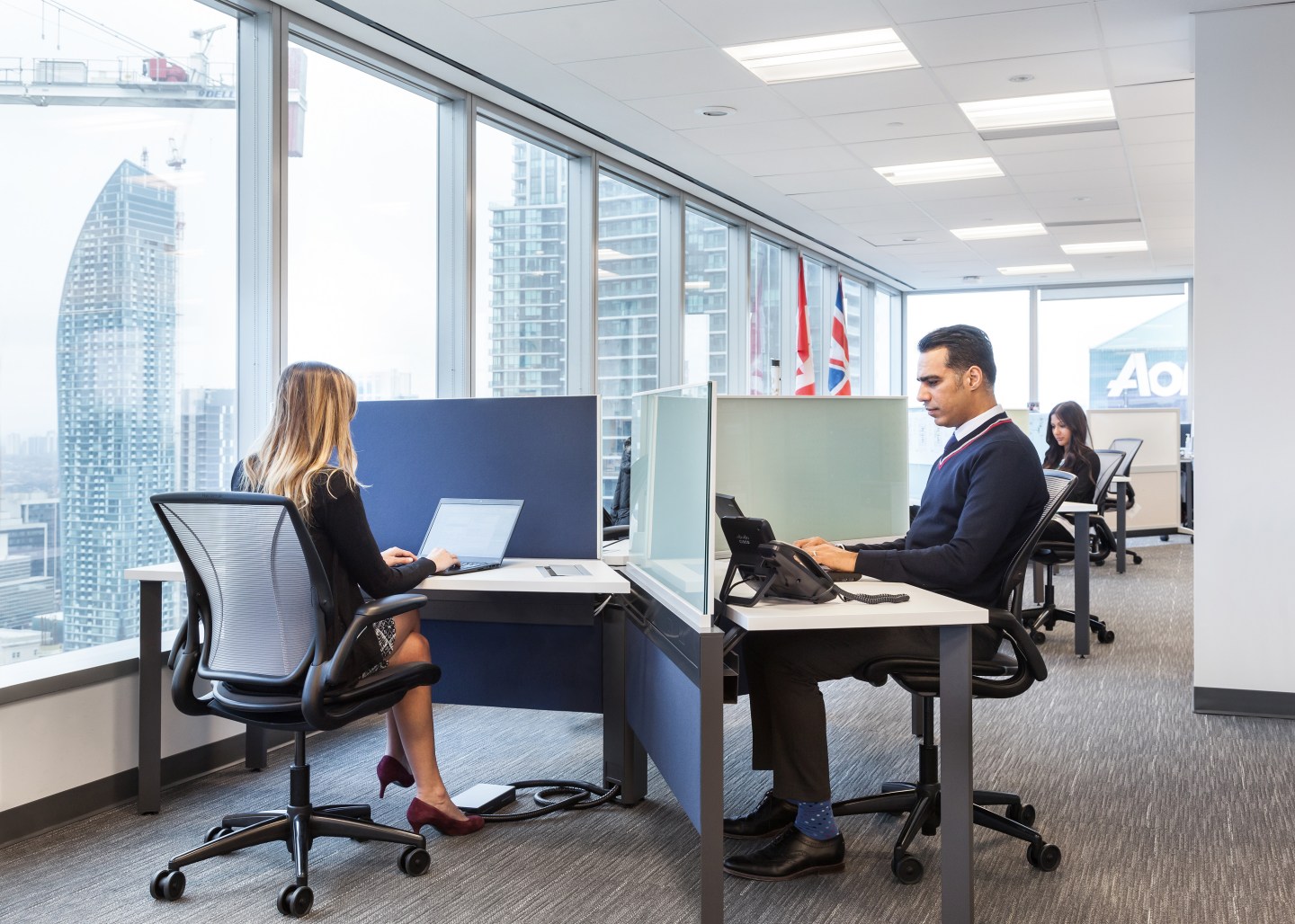 Cisco has partnered with Dutch lighting company Philips to sell Internet-connected lights to corporate clients as part of a push into so-called smart lighting.

The lights are supposed to save customers on their electric bills by automatically turning on only when someone is in the room. They also help change the lighting according to employee tastes and based on research about what lighting makes employees more productive.

The deal comes on the heels of Cisco signing a deeper partnership with wireless equipment provider Ericsson last month, that puzzled much of the industry. Many wondered why the two firms didn’t just merge and why the terms of their partnership appeared to be so vague.

In the past, Cisco has often partnered with other companies when it wanted to better understand a new industry, especially those that require multiple companies to cooperate to sell a product. It signed such a deal to sell cloud computing gear, for example.

The Internet of things, the mess of connected sensors, the data they provide, and the services they enable, is one such area where getting a bunch of companies together to build a combined service makes total sense.

Cisco, which sells switches and routers to network providers, is aware that the world is changing. It knows that the network is the delivery vehicle for much of the value provided by the sensors.

But the network isn’t totality of that value. Much like Verizon’s executive team has realized, the revenue from providing the Internet connection for sensors only accounts for 5% of the revenue associated with the Internet of things.

The bulk of the money will come from the services and applications for processing the data and doing something new with it. With connected lights, it might be telling building managers what parts of their buildings are actually used on a day-to-day basis, or helping reduce the cost of air conditioning and heating bills. As the press release from Cisco and Philips points out, typically, lighting is responsible for 40% of a building’s electricity use.

However, this partnership involves a crowded market. Earlier this year, GE created a new business to sell, not some form of connected lighting platform like Philips and Cisco (CSCO), but the platform and affiliated services. In this way customers aren’t buying bulbs, but an ongoing service associated with the lighting platform. This benefits companies like GE and Philips because LED bulbs last for years without needing to be replaced.

Already Current has clients such as Simon Properties, Intel, and more. A number of startups such as Digital Lumens, Enlighted, and Daintree also sell connected lighting platforms for corporate customers.

When Fortune asked Philips and Cisco representatives on a conference call about GE (GE), specifically, and the competition, in general, they ignored the question, leaving it unclear how Cisco feels about being late to the connected lighting party.

Update: This story was updated on Dec. 10 to clarify that Cisco has already installed the smart lighting in its Toronto office.