Inside Verizon’s big plans for the Internet of things 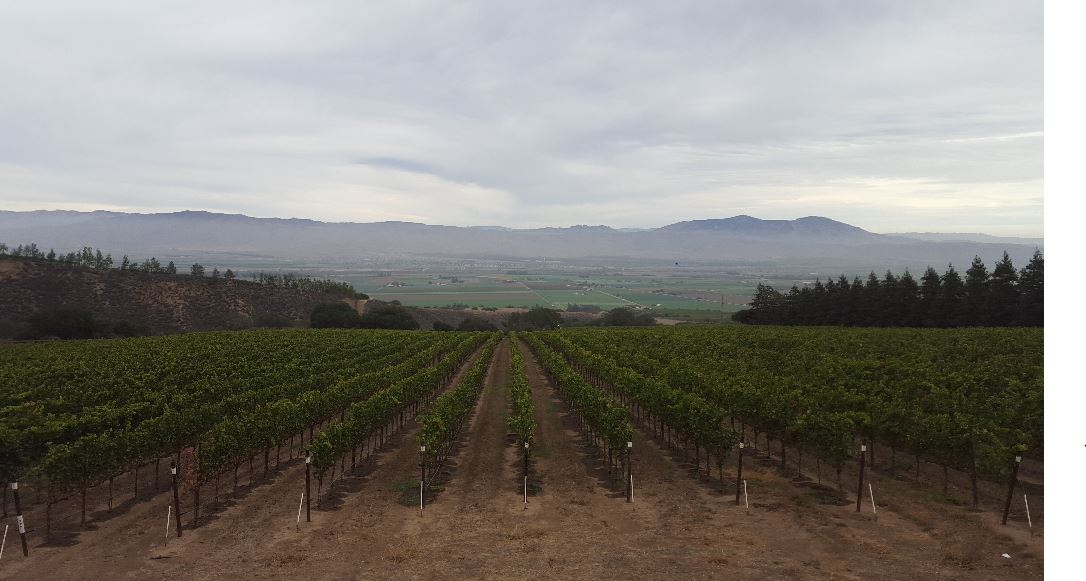 Verizon has made $495 million revenue so far this year from connected devices, or the so-called Internet of things, but it wasn’t enough. “None of us was satisfied with how rapidly it was growing,” said Mike Lanman, the senior vice president of Enterprise Products on the Product and New Business Innovation team at Verizon.

To ensure that number continues to grow, the telecommunications company has unveiled a strategy that involves partners, a cloud product, cheaper modems, and new data plans. But most importantly, Verizon’s executives understand that in the future where cars, factories, and appliances in the home are connected to the Internet success will be about selling applications not mere cellular connections. And those executives have learned from their past mistakes trying to force mobile apps on an unwilling audience of consumers, so this time around they are focusing on building the tools, not the apps.

“In the past what we were trying to do was we were trying to write applications and trying to develop the IP for music stores for example, and in this environment it’s just the tools,” Lanman says. “The thing you learn is that you should do the things that you do really well, and rely on domain experts that can do things better than we ever will and help them get to market.”

So what is Verizon (VZ) doing for developers and those it wants to help? It created a cloud product called ThingSpace that resembles the platforms offered by IBM, Amazon Web Services, and other providers of developer platforms that can accept data from connected objects and let companies build applications using that data. More unique to Verizon, it is also offering lower priced LTE modems that developers can use in their products to connect them to a cellular network.

MORE: This startup wants to bring the Internet of things to the enterprise

Lanman says that through a partnership with chip firm Sequans, and because Verizon is such a large buyer of the modems, Verizon can offer customers the chips for about $15—or half the cost of the chips if the developer were buying them outside Verizon’s program. While many connected products rely on Wi-Fi or Bluetooth and then use the customer’s mobile phone for any mobile connectivity, there are entire classes of devices such as dog trackers, luggage trackers, and automotive applications that would benefit form an always-on cellular connection.

But the added cost of a cellular modem, plus the cost of a cellular subscription can make the final price of the device untenable for the consumer, or even corporate market. Which is why the lower-priced chip, and Verizon’s plan to offer flexibility on new data plans for “things” will help as well. Lanman wasn’t specific on what types of new plans Verizon would offer, but this is one area where smaller developers and larger corporate customers have been begging telecommunications companies for flexibility for years.

Lanman says the actual plans aren’t “smoked out yet,” but use cases might range from one-time usage fees to a pay per use model or even more traditional monthly plans. At an event Wednesday Verizon showed off some of the customers already taking advantage of these products it plans to offer on a wider scale, such as the Hahn Family Wines winery with connected sensors, and the Innova EV Car Share on college campuses.

As part of its emphasis on selling tools rather than building an entire application, Verizon is looking for partners and sharing revenue. Verizon now has 1,500 partners and Lanman says it has three teams looking for those partnerships with one focused on industrial use cases, another on consumer use cases and the third on telematics in cars. Verizon’s recently launched Hum device that connects consumers to their cars is an example of a product that crosses the boundary of both the telematics and the consumer group.

“We’ve figured out how to drive revenue, and it’s not a connections market, it’s really about how to grow revenue for your customers and serve your customer better,” Lanman says. He adds that Verizon has figured out that 80% of the revenue opportunity in the Internet of things comes from applications and 15% comes from the platform and only 5% is in the connectivity—so if Verizon were to only focus on connectivity it wouldn’t be playing in the market at all.

With this realization fresh in mind, Verizon has a lot of work ahead of it.

For more on the Internet of things watch this Fortune video: