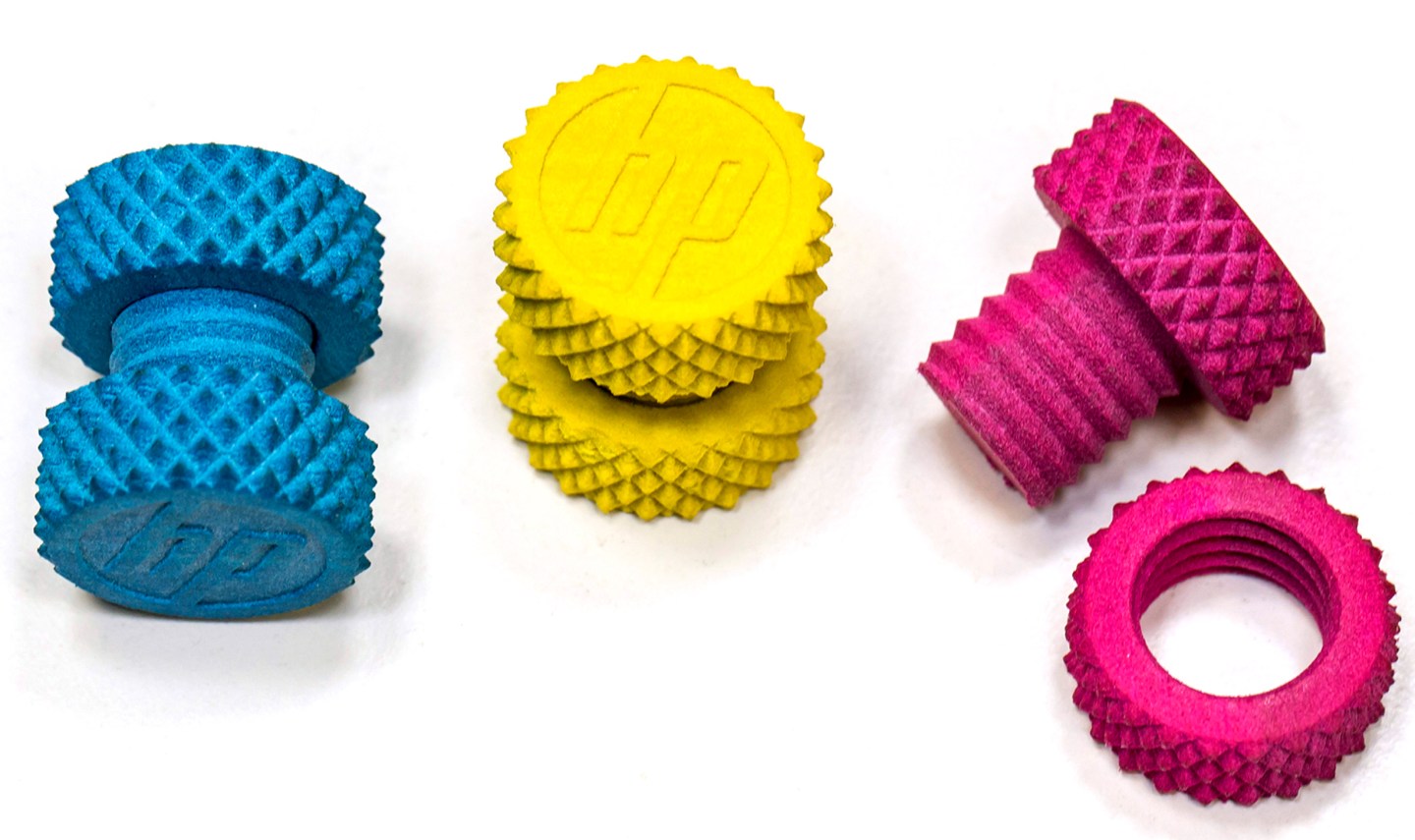 It has been a busy year for Hewlett-Packard. What was once a single, storied Silicon Valley computing company is, as of November, now two: Hewlett-Packard Enterprise (HPE), which sells gear and services for data centers and commercial computing, and HP Inc. (HPQ), which sells printers and personal computers.

There has been much focus on the future of HP Enterprise, led by Meg Whitman and considered the more ambitious of the pair. But big bets are happening at Dion Weisler–led HP Inc.  One of them is on a historic Hewlett-Packard strength: printing. Only this time, it’s in three dimensions.

Additive manufacturing, commonly known as 3D printing, is the process by which objects are assembled layer by layer out of plastic, resin, or powdered metal. It’s a fast-growing industry that has the potential to upend the manufacturing process by shortening the product-development life cycle and cutting costs on the assembly line. Fortune 500 companies like Ford (F) and General Electric (GE) have invested millions of dollars in their own 3D-printing divisions for these reasons.

But today’s large 3D printers are slow, expensive, and difficult to use. “We have been trying to understand how we can move beyond prototyping,” says Ellen Lee, leader of Ford’s additive manufacturing research team. “One of the big challenges that remains is speed.”

Enter HP 3D Printing. The new division plans to launch a line of 3D printers in 2016 that promises to top competing machines from market leaders like Stratasys and 3D Systems. “All of the excitement about the market is real,” says Stephen Nigro, president of HP 3D Printing. “But there are a lot of problems to overcome.”

HP’s 3D printers use what the company calls a Multi Jet Fusion process. The technology uses a thermal inkjet array and chemical agents to produce what it says are more reliable and precise parts. Objects can be made from a variety of materials in an array of colors and, crucially, at speeds 10 times faster than what’s available from today’s commercial 3D printers.

The opportunity is huge. The global market for 3D-printing products and services will grow from $5.5 billion this year to $21.2 billion in 2020, predicts the Wohlers Report. But first HP must stop bleeding: Fourth-quarter printing revenue fell 14%, and its 2016 earnings forecast, at $1.59 to $1.69 per share, missed estimates.

It’s an uphill climb. But Nigro, who started at HP in 1982 as part of the team that developed the first color inkjet printer, is optimistic: “We plan to be the leader in 3D printing.”

A version of this article appears in the December 15, 2015 issue of Fortune with the headline “CTRL+3DP.”