YouTube Red is a Trojan Horse in the War Over TV 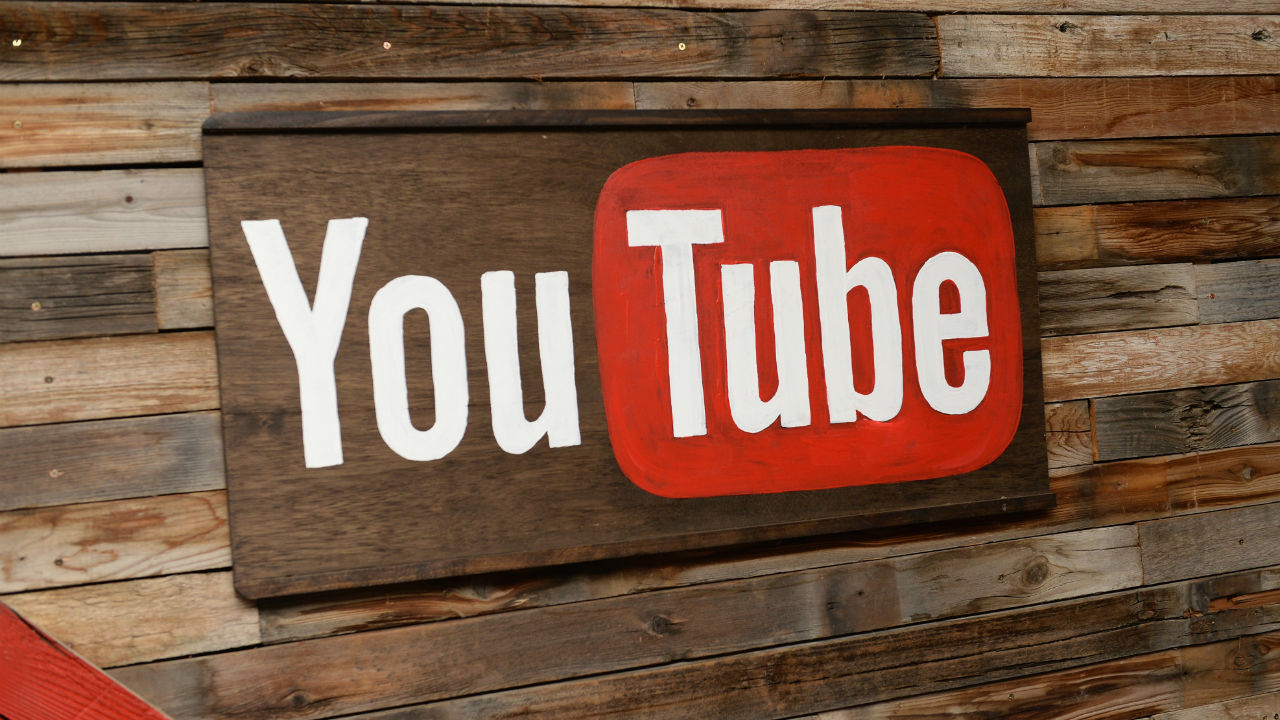 When YouTube announced a subscription offering called YouTube Red in October, it looked like an attempt by the Alphabet subsidiary to monetize some of the home-grown stars that have built huge audiences on the video platform—stars like PewDiePie, who makes about $13 million a year playing video games.

To anyone who has been watching the online video business closely, however, the new YouTube service looked a lot more like a Trojan horse. And potentially a very dangerous one.

In other words, it seemed fairly obvious that YouTube—which says it has more than 1 billion unique visitors every month, and generates about $4 billion a year in revenue for Alphabet (GOOG) (formerly Google)—wasn’t likely to stop at just making PewDiePie movies. And now we have word from the Wall Street Journal that YouTube is looking to make deals for streaming rights to TV shows and movies.

In a sense, it’s surprising that YouTube waited this long to introduce a subscription service that would allow it to go head-to-head with Netflix (NFLX) and Hulu and everyone else in the streaming video business. The Google subsidiary more or less invented streaming video while Netflix was just a DVD rental company.

It’s hard to imagine now, but YouTube seemed like such a crazy and totally impractical thing when Google bought it for $1.65 billion in 2006. Not only was it filled with copyright-infringing videos, but much of what was on there was just noise and garbage.

Over time, however, YouTube developed its own weird sub-culture of memes and bizarre fetish-style content, like the woman in Florida who now makes about $5 million a year filming herself un-boxing childrens’ toys. And then it developed its own “networks” or channels like Machinima and Rooster Teeth.

And what happened along the way, without anyone really noticing, is that an entire generation of young people grew up essentially using YouTube as an on-demand replacement for traditional television.

This phenomenon is easy to dismiss, and so many have happily done exactly that. Who cares whether kids want to watch video clips of this or that on YouTube? That’s not real television, and so it shouldn’t be seen as competition by anyone in the traditional TV or movie business. Some have even dismissed the idea of YouTube Red as a Netflix competitor.

And yet YouTube now has a large cohort of users who are entering their 20s and for them, the service is one of the main ways they experience video content (along with Vine and Snapchat). More people 18-34 watch YouTube than any cable network in the U.S, according to Google. That Trojan horse has been filling up with soldiers since long before YouTube Red came along.

So now we have YouTube—backed by parent company Alphabet, which has a market value of about $500 billion—reportedly bidding to stream TV shows and movies. It’s not inconceivable that the company might even make a bid for the rights to NFL broadcasts and other core TV experiences. And many users who have grown up with YouTube are likely to be far more interested in paying a service they are familiar with, rather than signing up for cable.

At this point, the online video (formerly known as TV) market is a massive jump ball. A generation of cable-cutters and never-subscribers is on the move, and Netflix has surfed that wave successfully for some time. But coming up quickly are Apple (AAPL) and Amazon (AMZN) and YouTube, and they all have very deep pockets, and a close relationship with a growing core of users who want video on their own terms.

In a sense, the old bundle—the cable TV package that gave you a bunch of channels you didn’t want in return for the ones you did want—is being replaced by digital bundles from purely digital players. And that changing of the guard will leave many traditional TV players out in the cold. As Game of Thrones fans say, winter is coming.