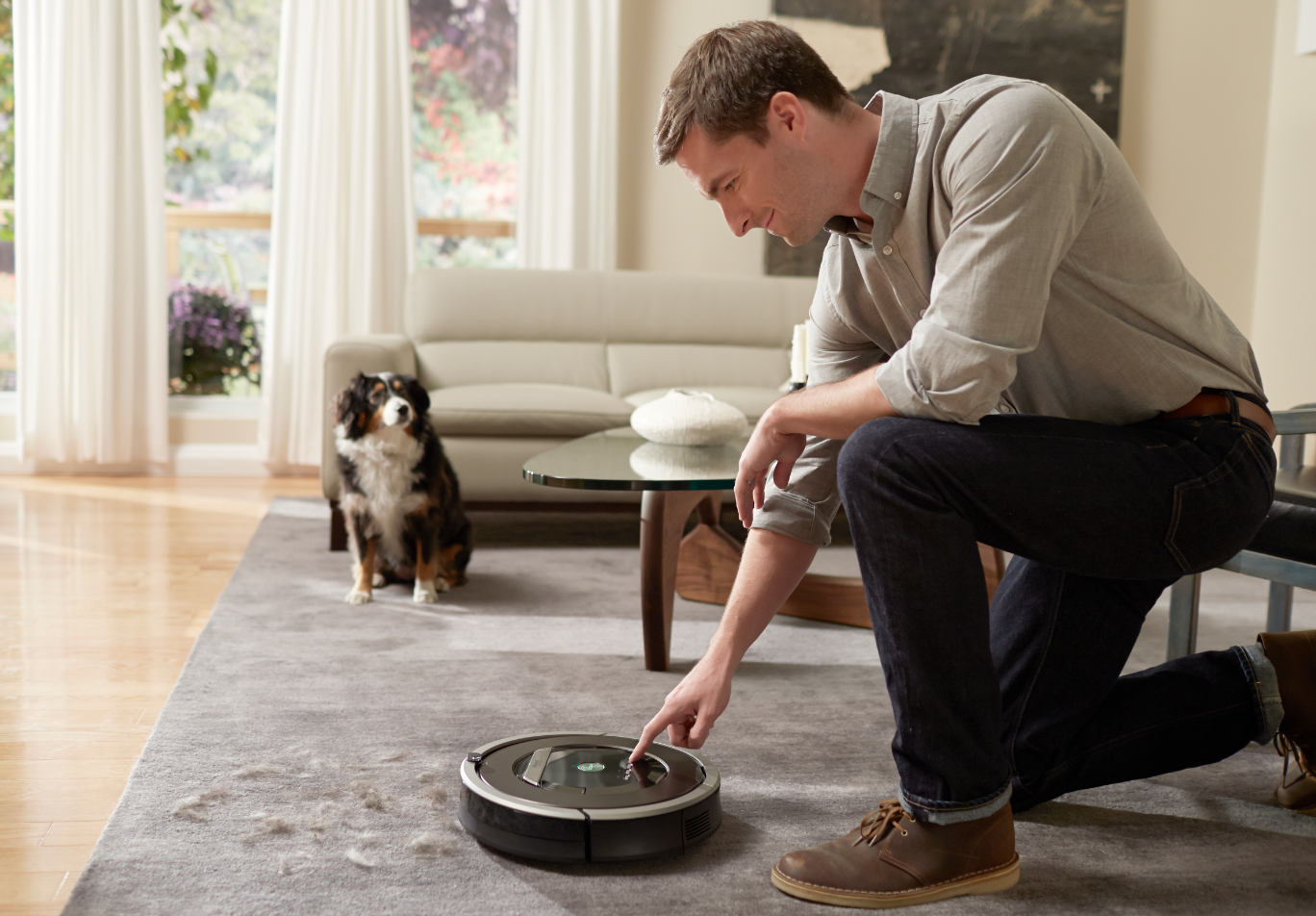 IRobot is best known for its Roomba line of robots that clean homes for people who don’t want to do it themselves. But the company also makes industrial robots that clear bombs for the military and serve as mobile teleconferencing hubs for businesses and hospitals.

An activist investor now wants iRobot to shed some of its products and focus on its core business: vacuum cleaners.

Red Mountain Capital Partners, which disclosed a 6.1% stake in iRobot on Tuesday, included a letter to iRobot’s board in its most recent securities filing that included a self-described “value enhancement plan.” The firm advised iRobot to focus on its home robot division, sell its defense and security business, and shut down the part of the company which works on remote teleconferencing robots.

“We expect that this plan will result in a near-term increase of at least 50% in the market value of iRobot,” Willem Mesdag, managing partner of Red Mountain, said in the letter. Red Mountain said it plans to nominate directors for election to the iRobot board at the next annual meeting in May.

In a statement, iRobot said that it has met with Red Mountain representatives in the past year and that the company is “surprised that they have determined to take this course of action.” The company added that it was focused on spending money in areas with the biggest potential gains and that it regularly evaluates its strategic options.

Roomba vacuums are iRobot’s main moneymaker. Its home robot division, which also includes scrubbing, mopping and outdoor maintenance bots in addition to the Roomba line, accounted for nearly 94% of iRobot’s revenue in the past nine months. During the same period, its defense division only generated $21 million in revenue, or about 5% of the overall. Its telepresence division is so small it was reported in a segment labeled “other.”

Red Mountain argues that both smaller divisions are “money-losing” and the complexity that they add to the entire business is a major factor in why the stock has underperformed. IRobot shares are down 4.4% year to date.

However, Red Mountain may be underestimating how technologies developed by iRobot’s commercial and military divisions can trickle down to consumer Roombas. For example, the Roomba 980 uses a camera to map users’ homes for more efficient cleaning, which is a technology adapted from more expensive telepresence navigation systems that must navigate accurately in busy environments like hospitals and warehouses.

“The navigational engine behind Ava, one of our commercial robots, costs $50,000, and uses a laser scanner as its engine,” iRobot CEO Colin Angle said during a event in September. “We replaced the laser with a camera, and replaced its computer with digital signal processors, and we pioneered something we call visual simultaneous localization and mapping,” which is now a key feature on the Roomba 980.

For more about iRobot, watch this Fortune video: