How ‘A Charlie Brown Christmas’ Became a Holiday Mainstay 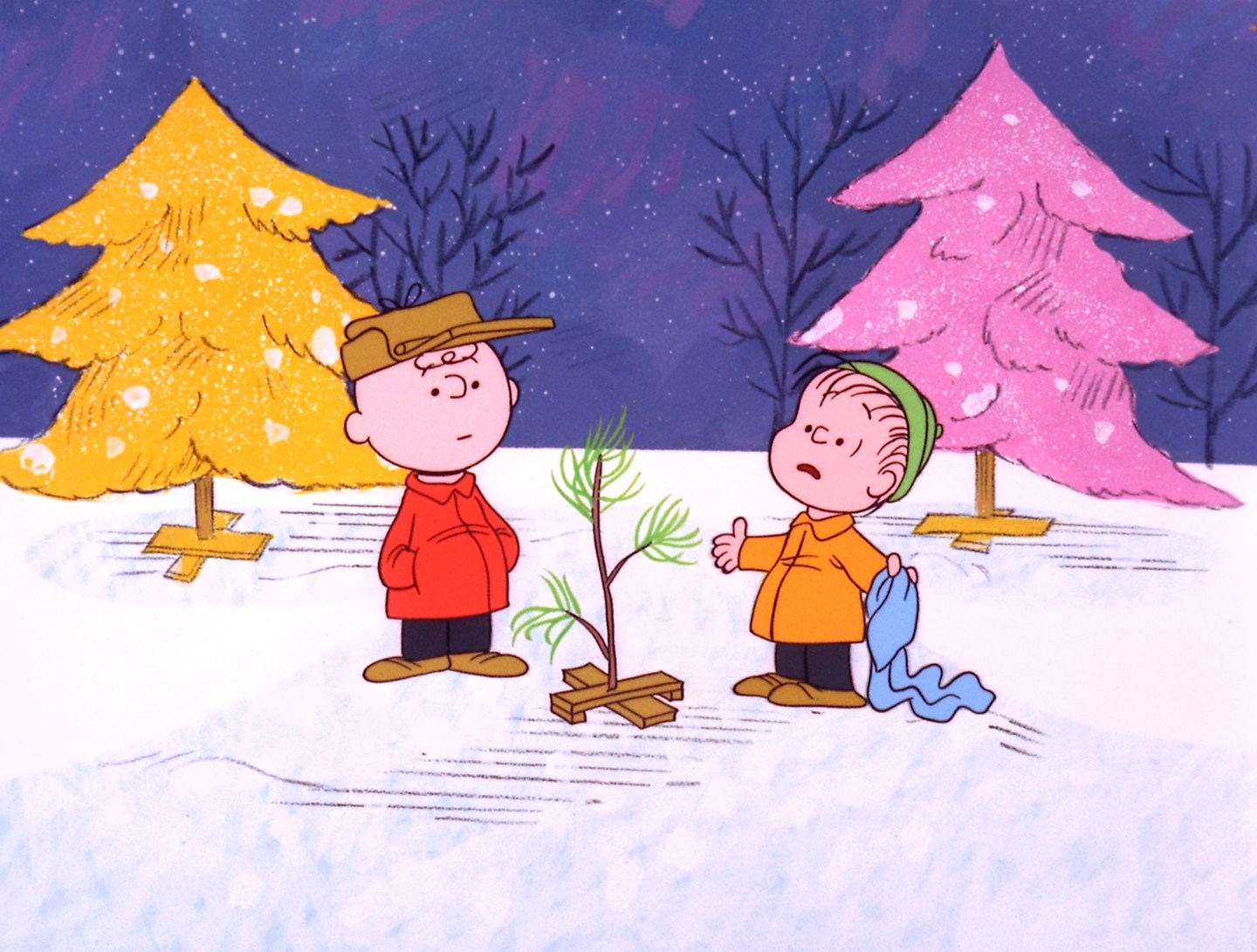 For 50 years, A Charlie Brown Christmas has heralded the arrival of the holiday season, but the half-hour television special based on the Peanuts characters created by Charles Schulz almost never aired.

Executive producer Lee Mendelson told USA Today this week that an ad executive at McCann-Erickson, whose client Coca-Cola (KO) was sponsoring the special, was unimpressed after looking at rough sketches and some animation tests that didn’t yet feature the now-iconic Vince Guaraldi jazz soundtrack. “This isn’t very good,” Mendelson said the exec told him before suggesting that Coke might cancel the show. But Mendelson assured him the project would come together and entreated the ad man to have faith in Schulz and his characters.

But even with the sponsor’s support, Mendelson said he and Schulz faced a tight deadline—just five months—to pull together what would become a holiday classic, which included the Peanuts gang putting on a play about the real meaning of Christmas, along with an under-appreciated Christmas tree that finds a champion in Charlie Brown.

Mendelson told the Los Angeles Times he was unsure how the public would receive A Charlie Brown Christmas, worrying that the cartoon might be “a little slow” and that it might flop without a laugh track—a feature nearly every comedy had in those days, but which Schulz reportedly hated. CBS (CBS), which originally carried the special, apparently wasn’t enthusiastic either. After previewing the show before it aired, according to Mendelson, the network said, “Well, you gave it a good try.”

Once the special aired on Dec. 9, 1965, though, it saw immediate success, receiving a rating share of nearly 50, which meant that half of the country tuned in to watch. “It became part of everybody’s Christmas holidays,” Mendelson told the Times.

A Charlie Brown Christmas marks its 50th anniversary with a two-hour block of programming on ABC (DIS) Monday night. Here are some more facts about the show: