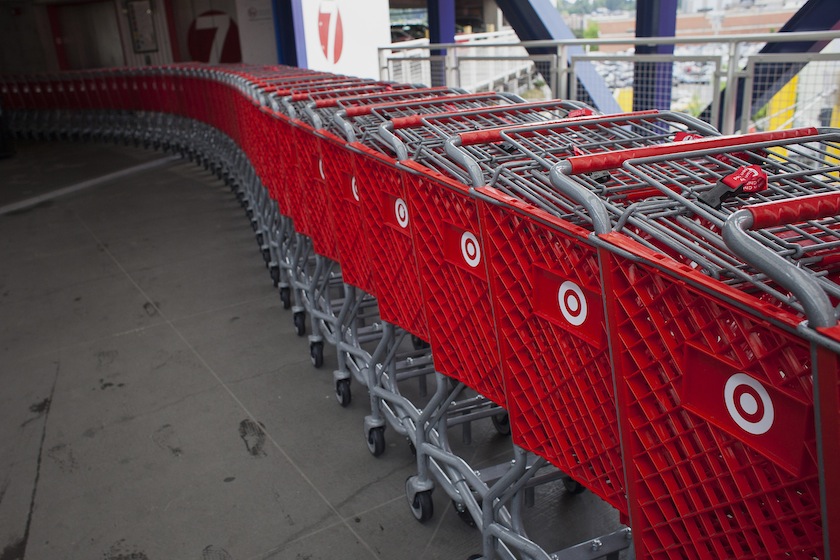 It wasn’t your imagination: there was much less mayhem at the malls this Thanksgiving and Black Friday weekend.

But the good news for retailers is that didn’t translate into a bust of a weekend during the busiest shopping occasion in the most important period of the year: the holiday season.

RetailNext estimated in-store sales slipped 1.5% on Thanksgiving and Black Friday, as shopping migrated online. Yet in a bit of good news for stores, the data firm estimated that the number of consumers going out to shop was unchanged on those two days compared to a year ago.

Retailers are keeping longer hours this year, and chains from Walmart (WMT) to Target (TGT) to Best Buy (BBY) offered Black Friday deals in the wee hours of Thursday online, ahead of 6 p.m. starts in stores. So there was less hysteria, though crowds turned out to be as big as last year over the course of the weekend, coming in at a steadier pace.

Several CEOs and senior executives on Friday told Fortune that customers were navigating between the digital and physical while shopping, something that gave stores a strong start to the weekend.

Indeed, beyond Amazon’s impact, a much bigger chunk of Black Friday shopping occurred online this year: Adobe estimated that from Thanksgiving Thursday to Saturday, online sales rose 19% compared to last year, hitting $6.1 billion. That pace of growth is well above the 9-11% range other firms such as Forrester Research and ComScore had forecast.

Since e-commerce represents about 10% of retail, simple math suggests overall sales, online and in-store combined, for the weekend rose a bit compared to last year. That’s good news for retailers when you consider that they have been offering deals earlier this holiday season. It will also come as a relief to retail investors, given that several retailers, notably Macy’s (M) and Nordstrom (JWN), recently reported disappointing third-quarter results.

“What’s happened here was they came out very early with their Cyber week specials,” Sarah Quinlan, senior vice president of market insights at MasterCard Advisors told Fortune on Sunday. What’s more, with shoppers increasingly using mobile phones to do research ahead of visiting stores, the consumer is “ready and understands what she wants to buy so she doesn’t feel that need to rush and think it’ll be gone.”

Kohl’s (KSS) CEO Kevin Mansell had the following to say about the e-commerce explosion on Friday: “It hasn’t hurt at all. Black Friday is still a big event,” Mansell said.