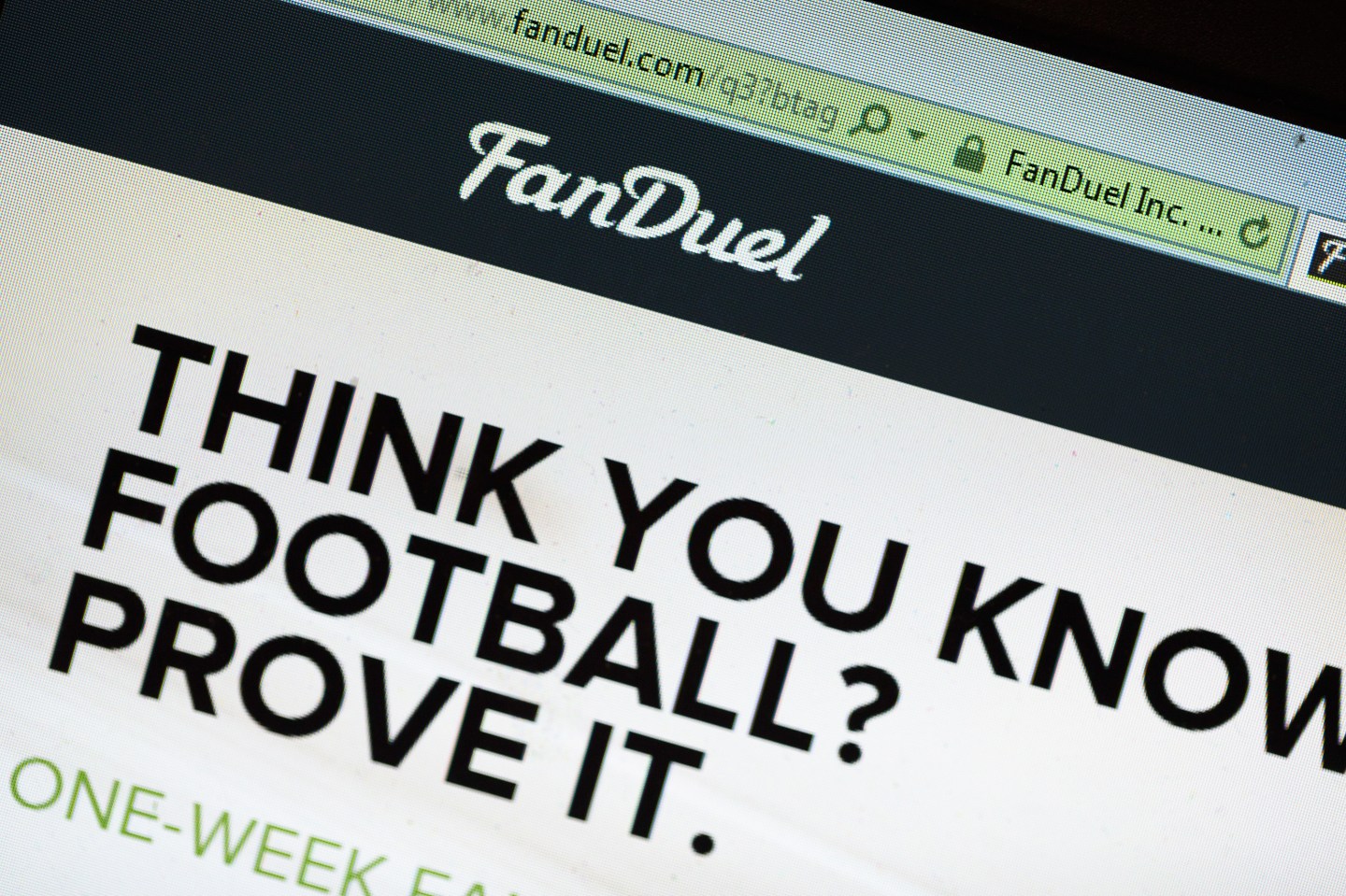 On Wednesday, in a packed Manhattan courtroom, executives and lawyers from DraftKings and FanDuel, the leaders of an industry under fire, gathered to square off against New York Attorney General Eric Schneiderman over whether their contests are legal. After two hours of arguments, New York Supreme Court Justice Manuel Mendez announced he would not issue a decision today.

The hearing was initially set for one hour, but lasted more than two. Attorney General Schneiderman spoke first, then attorneys for FanDuel, and then DraftKings. Each then had a chance for a rebuttal. After listening to arguments from all three parties, Mendez said he would reserve judgment for now and announce a ruling in one to two weeks. He added that his decision would come “very soon.”

Attorney General Schneiderman first issued cease-and-desist letters to DraftKings and FanDuel on Nov. 11. In his statement at the time, he accused the companies of operating a “massive, multi-billion-dollar scheme intended to evade the law and fleece sports fans across the country.” Article 225 of New York penal law defines gambling as a game in which the player, “stakes or risks something of value” on an event where the outcome is “not under his control or influence.” In response, DraftKings and FanDuel have insisted that daily fantasy sports players do have “control or influence” over the outcome of the contests they enter, because they select their lineup and exhibit skill in doing so.

To be sure, no fantasy sports player can influence how a football player will perform in a football game. Indeed, Justice Mendez’s first comment during the hearing was about that very distinction. He observed that fantasy sports players are “relying on someone else’s skill,” an opinion that may be a bad sign for DraftKings and FanDuel.

Judge Mendez: the fact is that you need skill to pick the players but you're relying on someone else's skill to play the game.

The two companies have said for months, amidst scrutiny following a scandal over insider play, that their own data shows the same skilled players win again and again, which shows that their contests are “predominantly skill-based,” as FanDuel CEO Nigel Eccles often puts it, as opposed to relying on chance.

After the hearing, both sides appeared optimistic. DraftKings issued this statement: “Today, we presented compelling evidence that Daily Fantasy Sports competitions are as legal now as they have been for the past seven years that New Yorkers have been playing them. We look forward to Justice Mendez’s ruling.” Attorney General Schneiderman’s office had this to say: “We were glad to have the opportunity to make our case to the court that DraftKings and FanDuel are operating illegal gambling operations in clear violation of the law, and we await the judge’s decision.”

In an interview with Fortune two days before the hearing, DraftKings outside legal counsel David Boies put his argument this way (and demonstrated he’s hip to the lingo, using the ‘DFS’ abbreviation for the industry): “First, neither the entry fee they pay, nor the prize that is rewarded, is determined based on an outcome. They pay a fixed entry fee to compete for a fixed prize. In other words, DraftKings does not stake or risk anything, and the player doesn’t stake or risk anything. They pay a fixed fee, and either win or don’t win a prize. Second, even if this were a bet, it would be a bet on a contest of skill, the outcome of which the DFS player clearly influences.”

Whether Justice Manuel Mendez was swayed by that argument remains to be seen. Whatever his decision, it will have a major influence on the future of this business because eight other states have similar language in their gambling laws as New York.

For more about fantasy sports, watch this Fortune video: