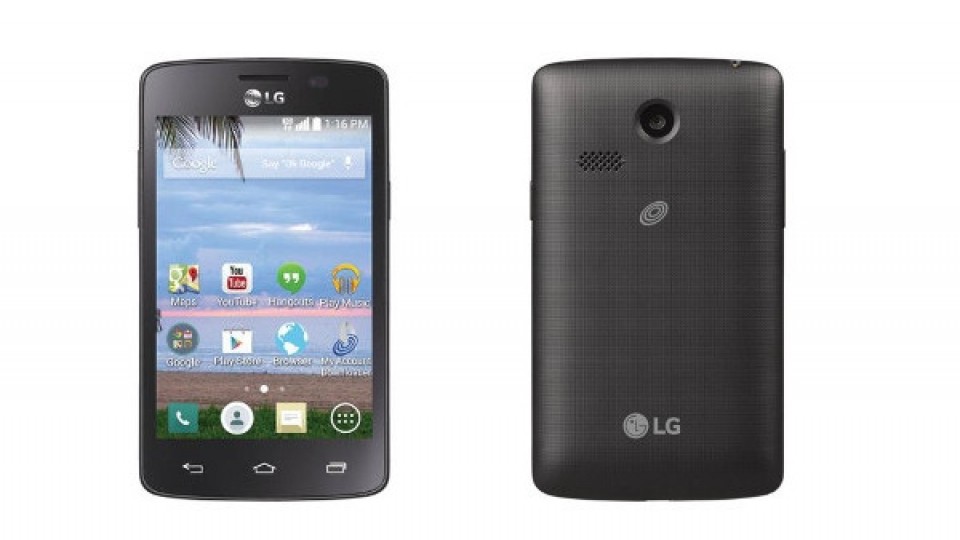 Nobody’s going to mistake it for an iPhone, but a device that quietly signals a sea change in the mobile industry has gone on sale at Walmart (WMT). For less than $10, you can purchase a smartphone made by LG that runs a full version of Android and has access to the Google Play App Store.

That’s right—Walmart is now selling smartphones for less than you might have paid for your lunch. As you could probably guess from its price, it’s not a top of the line model. The display is a tiny 3.8-inches running at 480×320 resolution, which means users are going to be able to distinguish individual pixels on its screen. It uses a low-end Qualcomm Snapdragon chip and there’s no front-facing camera, so selfies are going to be a challenge. There are two versions depending on which wireless network you want to use it on.

It’s running a version of Android from 2013, and it’s not likely to get a lot of software updates. So it’s not the latest and greatest. But look at it this way—it’s more powerful than the original iPhone.

Of course, there’s a catch to any deal like this one. Amazon sells the same device for $50, meaning that the Walmart’s price might simply be a sale. Also, the LG15 can only be used on TracFone, a prepaid carrier owned by Carlos Slim, for its first year. TracFone might be taking a loss on the device itself in order to reap service fees down the line.

But there’s no contract when you buy this LG phone. So if you never expect to take a call or send a text, you can buy this device, connect it to a Wi-Fi network, and use it like a 4-inch tablet. Users will be able to surf the Internet, send emails, and play games like Candy Crush. It may be the most inexpensive way to connect someone to the Internet.

And at $10, you could purchase five for the same price as Amazon’s least expensive tablet and leave them around the house. You could purchase this phone, install the Roku app, and leave it on your couch as your remote control. It comes with a MicroSD card slot, so you could load a card in there and use it as a dedicated media player.

The LG15 is a sign that the mobile market in the United States is catching up to the rest of the world. Other countries, such as India, have offered smartphones at rock-bottom pricing for about the past year, although the price ends up being closer to $30 than $10. The low-end of the smartphone market is its fastest-growing segment. Even major brands like Motorola have released cheap smartphones, although they haven’t gone as low as $10. Google (GOOG) has a program, Android One, focused on standardizing hardware on the very low-end.

In the U.S., consumers have been shielded from the true cost of a high-end smartphone by carriers that “subsidize” the price through expensive two-year contracts. But as carriers end that practice, more and more consumers will start choosing $10 or $50 or $100 devices over phones like the $600 Samsung Galaxy S6.

So while Walmart’s $10 smartphone might be the first device to hit that price point, it won’t be the last.

For more Fortune coverage of Walmart, watch this video: