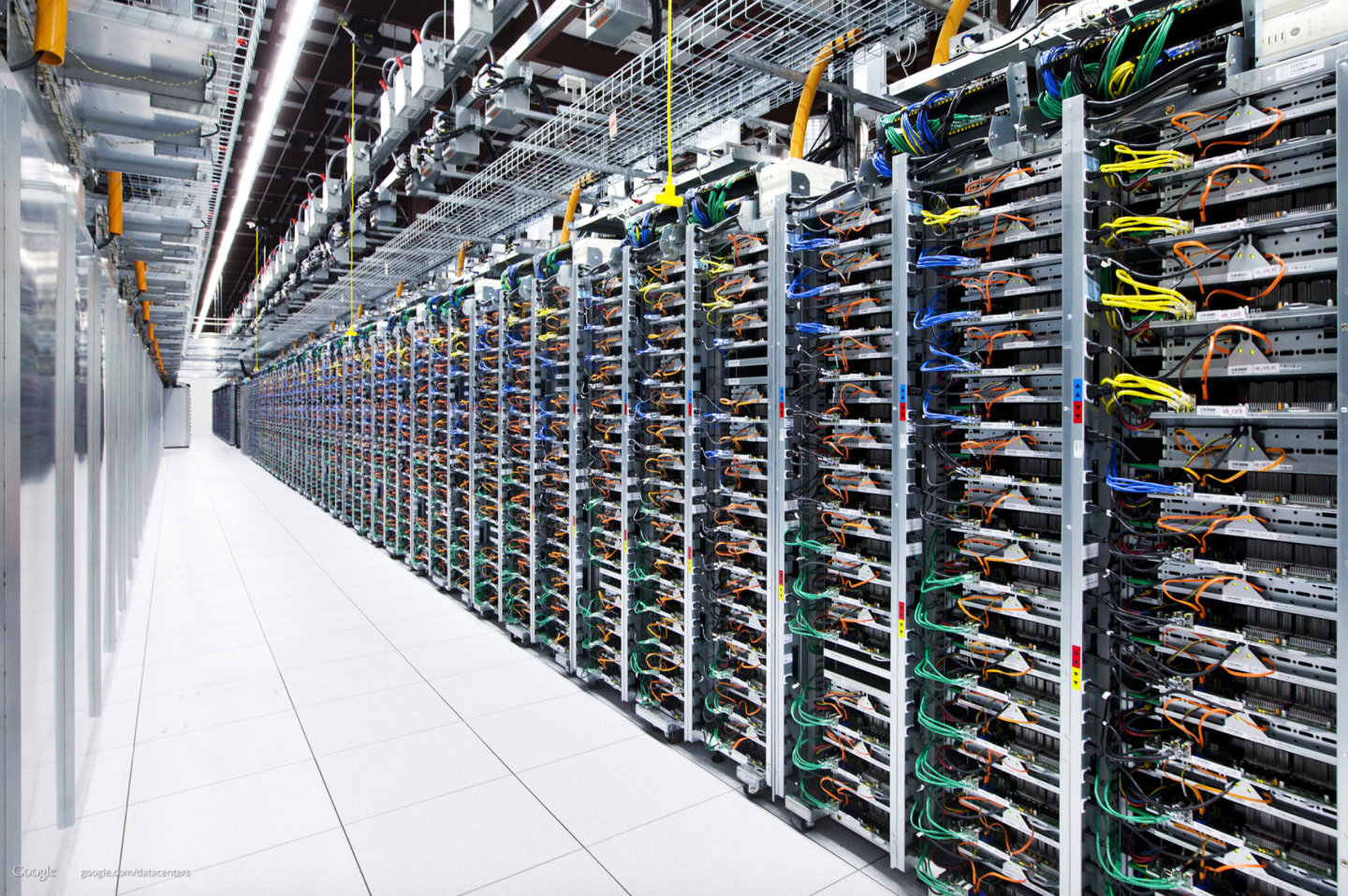 There are seven companies whose computing buying power is so impressive they not only get early access to chips that aren’t available to any other customer, but they also influence how an increasing number of other corporations are thinking about how they buy everything from chips to servers. Intel calls them the Super 7, and in a conversation with Diane Bryant, the head of Intel’s data center business, she explained what these firms are doing and how it trickles down to the mass market of server buyers.

The so-called Super 7 are Facebook (FB), Google(GOOG), Microsoft (MSFT), Amazon (AMZN), Baidu, (BIDU) Alibaba, (BABA) and Tencent. They are customers whose computing needs are such an integral part of their business operations that they have turned to building their own equipment in order to shave as much cost from them as possible. As such they are part of Intel’s (INTC) Early Ship program, which means they get access to chips that Intel designs about six months before Intel releases them to any other customers.

To be clear, these aren’t beta customers. These giant data center customers are taking advantage of the fastest computing speeds because they want to shave as much cost and eke out as much speed as possible for their web searches, transactions and page loads. Bryant explains that their chip-buying habits are to support new growth and replacement of existing servers.

Bryant, who is speaking Nov. 18 at the Structure conference in San Francisco, said that these large-scale buyers have realized that unlike the vast majority of traditional IT buyers who wait four or five years before replacing a server, the Super 7 replace their servers every three years. This would be a bonanza for traditional server companies, except most of these companies design and make their own gear. At best they rely on white box manufacturers such as Quanta or perhaps Dell’s customer server business to provide them with the customer designs they demand.

Bryant says an entirely new class of companies is coming up behind the Super 7 that are modeling their server and semiconductor purchasing habits off the big guys. Intel doesn’t have a cute name yet for this crop, but Bryant says about 50 or so companies such as Uber, Pinterest, JD.com, Airbnb and others are getting to the point where they too are replacing their servers every three years and looking at customizing their hardware needs.

“When they start buying over 10,000 servers a year, they start optimizing their hardware and they no longer think about buying general purpose servers,” Bryant says. “They start thinking about running their own data centers and buying specialized hardware to fit their unique workloads.”

These companies and their hunger for hardware are what Bryant says will help Intel continue to see a 15% compound annual growth rate in its data center business—a bright spot in Intel’s financial results, with data center revenue of $14.4 billion last year. The data center business is growing between 9% and 12% this year.

Bryant said many businesses are building their own clouds for new lines of business, especially those related to services linked to connected devices. Two examples are GE’s Predix cloud platform and John Deere’s services businesses enabled by connected agricultural data, says Bryant. “The trend is that enterprises are recognizing new revenue streams from cloud computing. But when these new businesses become successful, they want them to run on premise,” she says.

She thinks traditional Amazon-style infrastructure and raw computing provided as a service will only comprise about 15% of the potential market, while the rest is going to be software or services provided on clouds owned by the company providing said services or software. “It has become a fundamental part of the business, not a support function of the business,” she says.

That’s certainly the way the world is heading, but what Bryant is saying is that companies appear to be willing to bring that fundamental part of the business back in house as opposed to handing it off to Microsoft or Amazon Web Services. If that’s the case, then the cloud software is going to have to get a lot simpler to use and implement, but the hardware companies will certainly have a heyday. And companies Intel, Dell (and EMC, which Dell is buying) will be positioned to make bank off of companies that want to build out a core function of their business—and spend generously to do so.

For more on Intel, check out the following Fortune video: