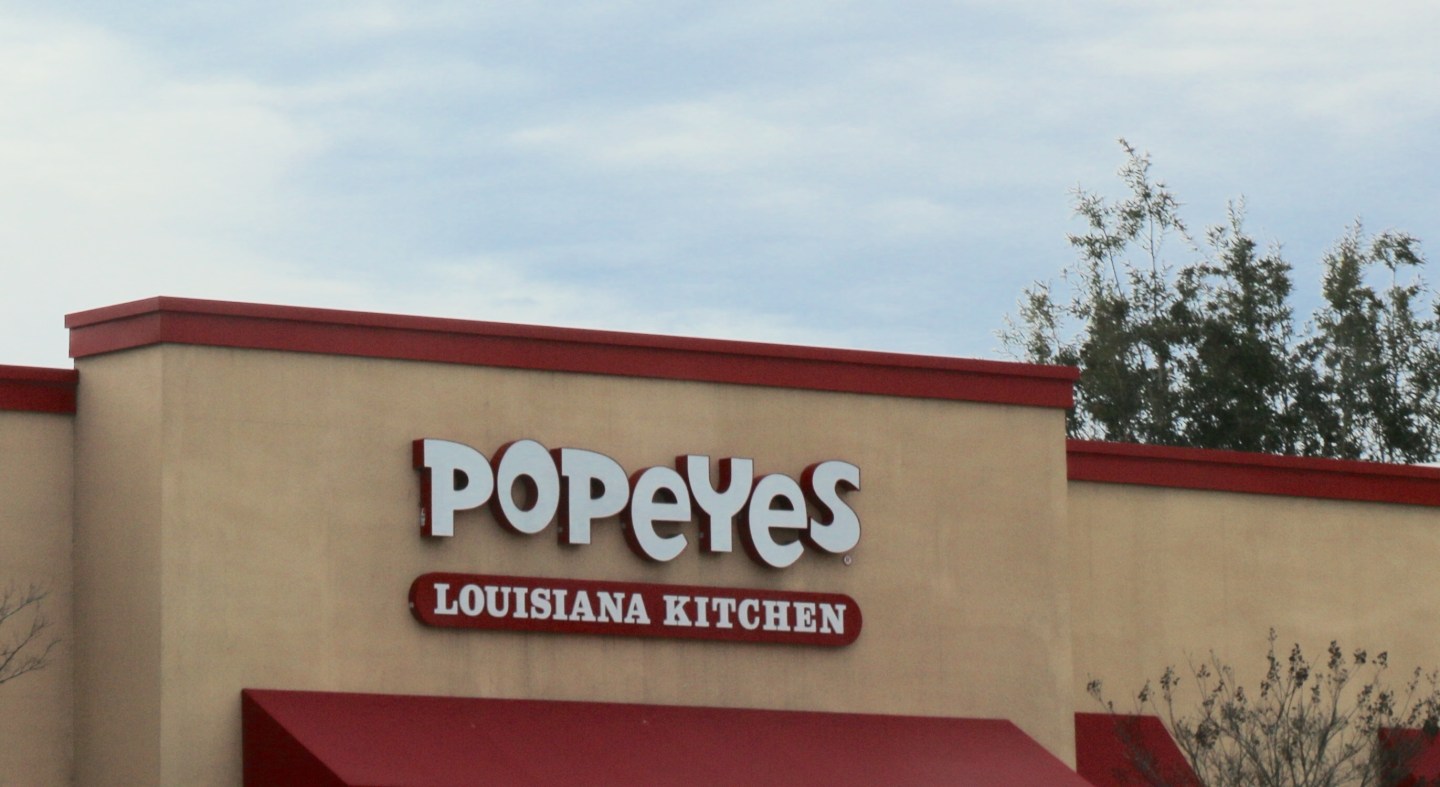 “Everybody in retail is dealing with an increase in minimum wage,” said CEO Cheryl Bachelder to CNN Money. “We will adjust to increased costs just like we have before. Life will go on. There’s been too much hubbub about it.”

Although minimum wage has been a talking point for many of the Democratic and Republican candidates for President, Bachelder explained that the wage hikes will go into effect despite what voters want thanks to large retailers already transitioning to pay increases.

For instance, the topic has been brought up repeatedly on the campaign trail and discussed during the debates. Ben Carson recently backtracked on prior comments on the subject. In July, Hillary Clinton vowed to boost minimum wage in the U.S.

“Labor costs are going up. When Target (TGT), Walmart (WMT), and McDonald’s (MCD) moved wages higher, the marketplace moved with them,” Bachelder added. “I’m a big believer in free markets and the market has acted.”

She did, however, add that the changes should be gradual and cannot happen immediately. “We are used to making adjustments over time. Going to $15 an hour overnight is not plausible,” said Bachelder.

Her comments come in light of other retail CEOs speaking out against raising the minimum wage, including Dunkin’ Brands (DNKN) CEO Nigel Travis.