Why Cisco and Ericsson are Teaming up for Future Growth 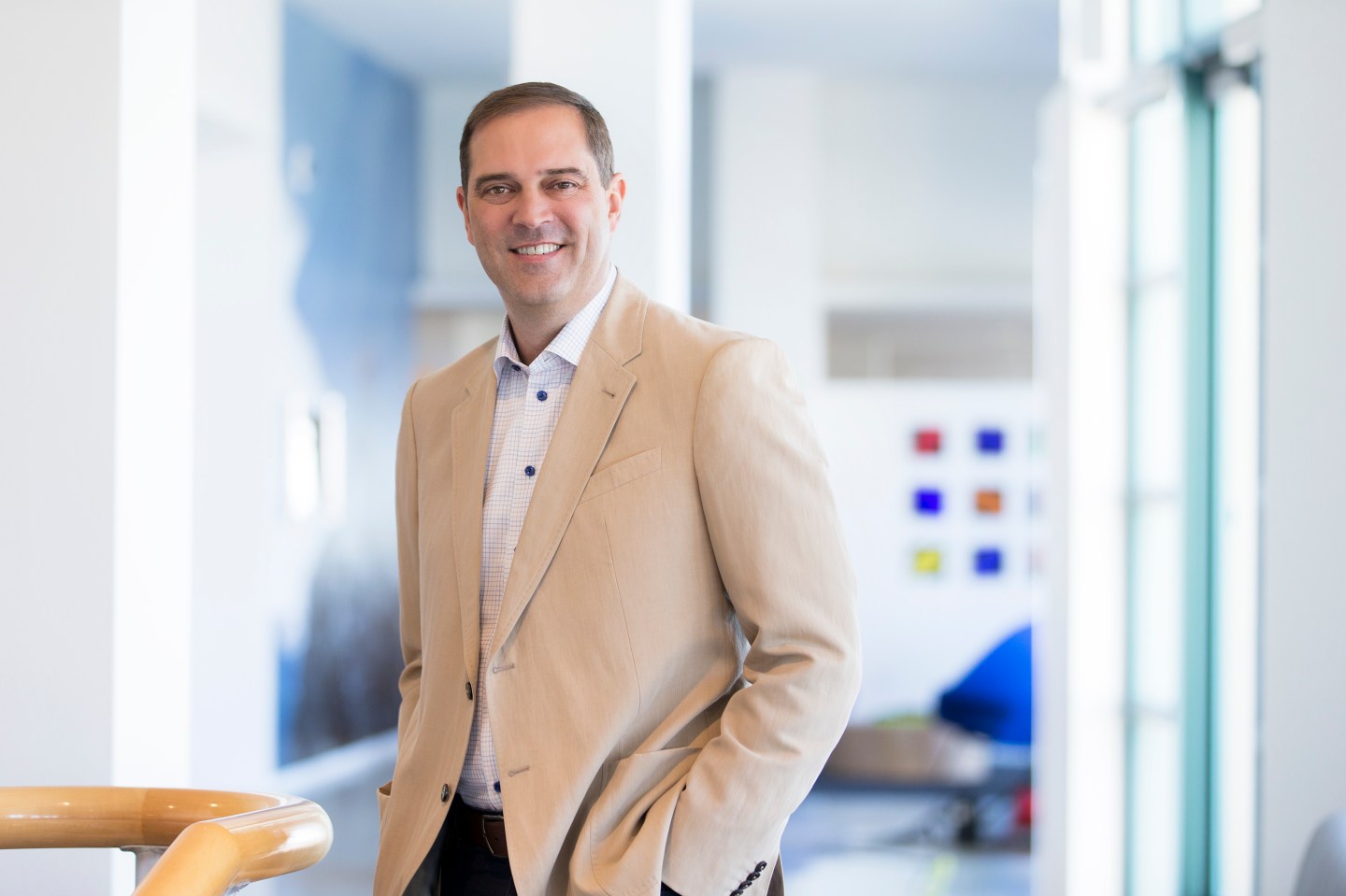 Cisco and Ericsson, two giants in the telecommunications gear sector, have teamed up to generate $1 billion in revenue for each company by 2018. The two companies will co-develop products, align customer service and share patents in a partnership that’s unprecedented in the industry.

The alliance, announced Monday, is a sign both of consolidation and competition in the market for telecommunications equipment as rival Alcatel-Lucent merges with Nokia, but also a symptom of the merging of both computing and communications as more business is conducted in the so-called cloud. Both companies are stuck in a mature industry providing equipment that underlies the backbone of both the wired and wireless Internet. Back in 2009, Cisco (CSCO) branched out in an attempt to provide servers for cloud computing, with limited success.

However, as companies connect cars, factories and oil rigs to the Internet and share data in real time, in what is generally known as the Internet of things, both companies see an opportunity to branch out and sell smarter software and networking gear to more constituents. Instead of selling merely to telecommunications firms, both companies can broaden their customer base—and their product offering to enterprise clients seeking services and products to help them connect sensors.

The challenge, of course, is that there are dozens of other companies ranging from General Electric (GE) to Intel (INTC) also trying to enter the same market as well. What Cisco and Ericsson (ERIC) will have is the networking credibility that many of these other companies lack. And when it comes to the Internet of things, the network is shaping up to be the area where security and intelligence are going to reside. That is a major shift from the previous decade of cloud computing where the server was where most security and data processing was handled.

That shift is what Cisco and Ericsson are banking on. As part of that, they are helping customers in the Internet industry deal with the transition to software-defined networks, but they will also need to develop new products and skills to help with the new role that networks will need to play in the future. Doing this together will help the companies share some of that burden.

To understand some of the issues in software defined networking watch this Fortune video: