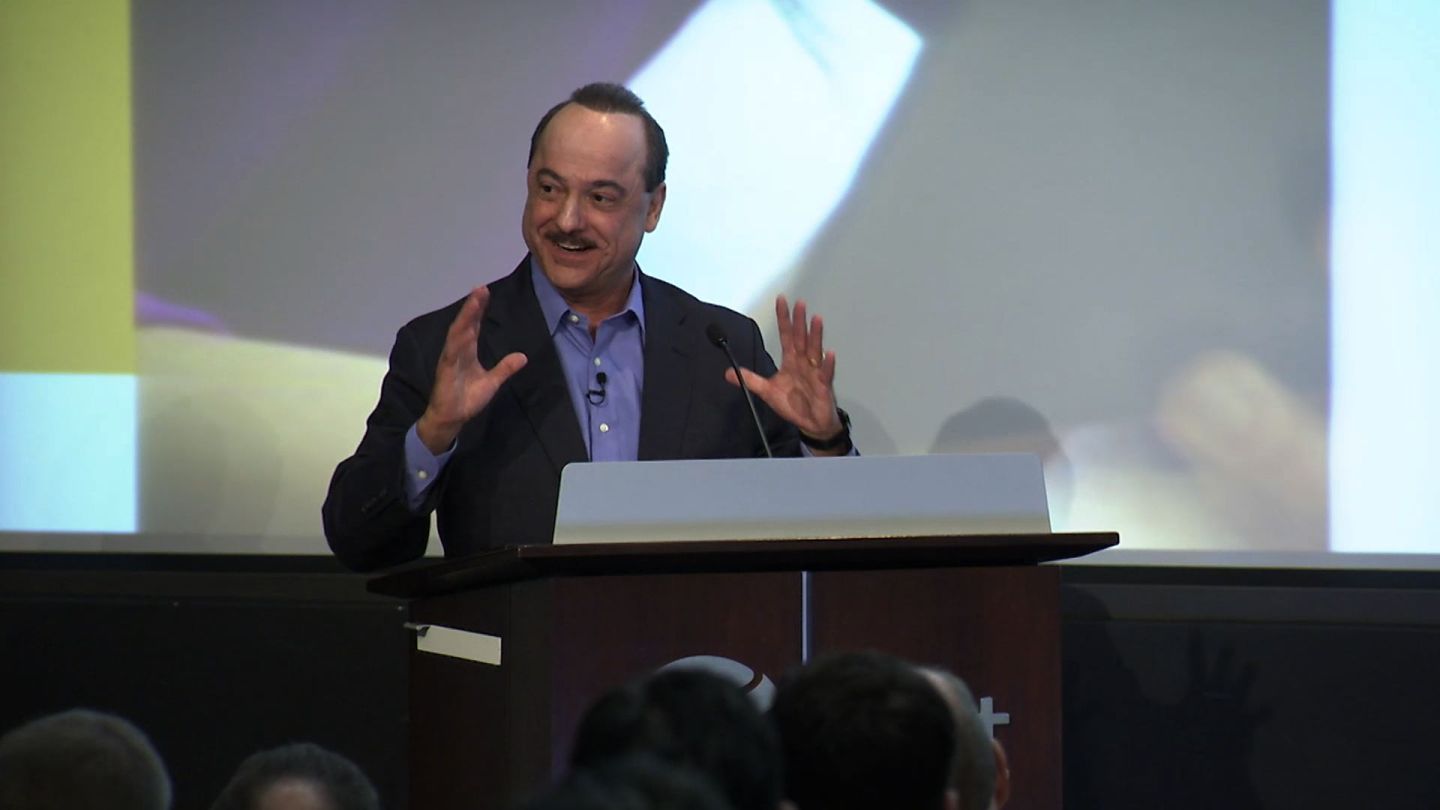 Inside a corporate office in Plano, Tex., AT&T is remaking itself for the Internet of things, an emerging technology category that involves connecting cars, street lights, and manufacturing floors to the internet or to a corporate intranet. The Plano building is home to one of the company’s five workshops for helping connect AT&T customers with startups as the corporate behemoth tries to engage with developers in today’s hyper-connected world.

Inside are 3-D printers, soldering equipment and a team of AT&T engineers who work alongside partners to bring connected industrial products to reality. Work ranges from creating 80 million solar powered radios to building industrial sensor networks.

The initiative is an example of how AT&T is following a more cooperative strategy for the Internet of things than with its core phone and Internet businesses. While working alone on some products to connect devices, it is also collaborating with other companies on others.

In this way, AT&T is moving beyond just selling consumers and business access to its pipes. It is now pushing into consulting services and integrating technology.

Ralph de la Vega, CEO of AT&T’s mobile and business solutions, spoke with Fortune about his company’s goals when it comes to the Internet of things, a concept that is on every C-level executive’s mind but not always well understood. De la Vega explained it simply: “Executives all over the world want real-time information about what’s happening in their businesses.”

De la Vega said that Rockwell Automation’s CEO and his top technical and financial officers all visited the Plano facility, one of AT&T’s five Foundries, to discuss how to bring the Internet of things to his manufacturing plants. They spent a week there talking to a team to develop specialized sensors for collecting data and building new internal services.

They walked away with prototype sensors tethered to Microsoft’s (MSFT) Azure cloud, a network of computers that can be accessed from anywhere. For de la Vega, it represented a new way of doing business for AT&T considering the need to build new products specific to Rockwell’s needs and the high level of Rockwell executives involved.

A sign of the important of the Internet of things to AT&T (T) is the firepower it brings to its sales pitches. If needed, de la Vega will step in along with its sales chief, board members, and even CEO Randall Stephenson.

As it shifts from dealing with physical cables and networking gear to more software and consulting, AT&T expects to change how its staff works. Retraining is already in progress.

For example, AT&T is working with Udacity, an online education company, to teach employees new skills that can range from how to sell the Internet of things to handling software-defined networks.

AT&T’s push into the Internet of things has gained the most traction with connected cars. For example, high tech cars such as the Tesla, require cellular connections for providing navigation but also over-the-air software updates and even services such as knowing where the electric car is on the road so it can locate nearby charging stations. Other cars offer connectivity so they can provide internet access to passengers. AT&T recently said it would provide service for a Wi-Fi hotspot for cars at the recent CTIA trade show held in Las Vegas.

This year, an analyst predicts that AT&T’s revenue from the Internet of things will exceed $1 billion, most of which is from connected cars. AT&T provides cellular connections to over a million vehicles including Tesla, Audi and GM, among others.

Chetan Sharma, an analyst who covers the wireless market and anticipated AT&T’s $1 billion in revenue, agrees that the company is beating rivals such as Verizon and T-Mobile when it comes to selling more than just mobile data access for the Internet of things. In an email, he said: “Based on what’s happening right now on the ground, I would say AT&T is probably leading that transition.

“While there are other operators like China Mobile and Vodafone who are doing well selling IoT connectivity, AT&T has been working on the above layers as well more diligently and successfully than its peers.”

It looks like AT&T is trying to become more like a services organization and systems integrator as opposed to a phone company, a characterization AT&T has been moving away from in the last two decades as digital communications become more essential to its business. That shift is only accelerating as it seeks to jettison its copper wireline networks, and invest in cloud infrastructure, software-defined networks and its Internet of things business.

But as it makes this shift, AT&T will also run up against some of its partners who are also trying to build a similar full service Internet of things business. GE (GE), for example, is both an AT&T partner and rival that is trying to sell sensors and data analytics as well as its own cloud-based services for companies as part of its Predix platform. IBM (IBM) has similar ambitions, although it doesn’t make or sell its own sensors.

De la Vega says that he will work with whatever company a customer asks him to work with. AT&T has partnerships with IBM’s SoftLayer cloud business, GE and many others.

But what is happening is the connectivity, cloud storage and data analytics layers are getting compressed into one service. As customers look for one provider to provide both the network and intelligence, that will likely force more consolidation and rivalries between network and cloud providers as more companies adopt the Internet of things.

During the last wave of consolidation between computing and network providers four or five years ago, ISPs all bought infrastructure as a service providers and hosting companies. Now I expect we’ll see real-time data analytics at the network level and companies that can measure and control the flow of packets added to the mix because it’s not enough to leave that in the data center anymore.

Intelligence will be required throughout the network in the Internet of things. AT&T is already putting in place the flexibility it needs to add intelligence to its network with its investments in software-defined networks.

As de la Vega has shared, the company is thinking about selling customers on the Internet of things in an entirely different way by building sensors for them in its foundries and by pitching CEOs about the potential to transform their businesses as opposed to selling them an Internet connection. It is also training some of its employees to adapt to the new era. The only questions now, are will customers buy AT&T’s strategy and which companies might Ma Bell buy to make sure it can stay ahead of the competition?