Theranos Is Looking For a New Lab Director in California 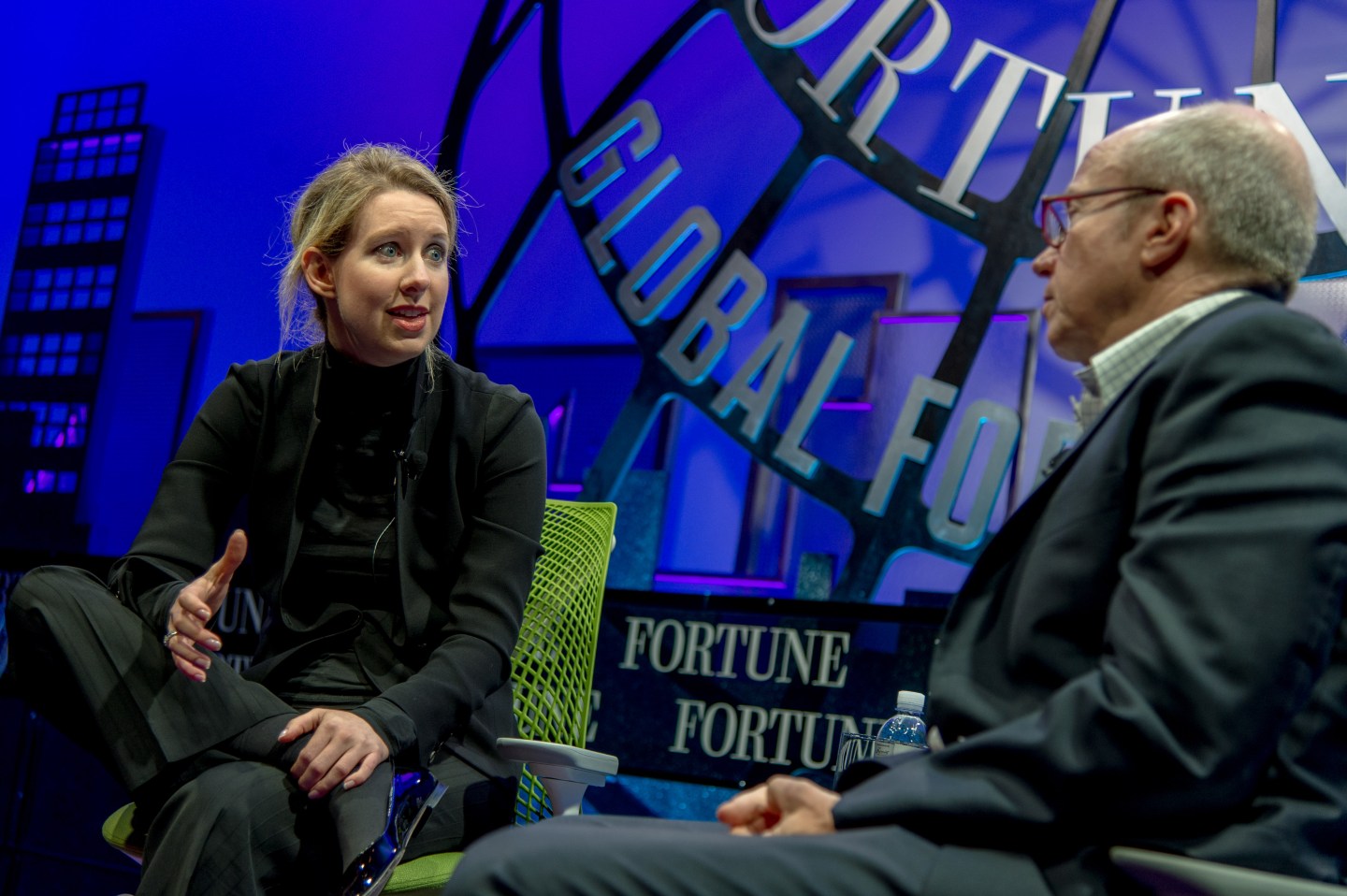 Blood testing company Theranos is looking to hire a new director for its Newark, Calif., laboratory, according to The Wall Street Journal.

According to the Journal‘s sources, the company has advertised the position on its website and has approached directors of other labs in California.

The lab’s current director is Sunil Dhawan, a dermatologist with no background in laboratory science. Technically, since Dr. Dhawan is a medical doctor and has experience supervising a lab (Theranos said he has overseen the lab affiliated with his dermatology practice for two decades), Dr. Dhawan meets federal and state requirements to lead a lab. However, a dermatologist is an odd choice for lab director of a blood-testing company.

“When you consider the complexities of a reference lab [that performs a wide range of blood tests], it would be next-to-unheard of to have anything less than a full-time pathologist or laboratory scientist with a Ph.D. as the laboratory director,” Ed Thornborrow, medical director of the clinical labs at the University of California, San Francisco told the paper.

The company has also made moves to restructure its board, which has also been criticized for its lack of medical expertise.

These changes come after the Journal published an expose last month that accused the company of not using its own technology to conduct most of its blood tests, questioned the accuracy of its lab results, and suggested that the company had cheated on proficiency tests.

Theranos CEO and founder Elizabeth Holmes has since vehemently denied many of the publication’s claims, saying that the company hasn’t been using its technology due to the FDA approval process.

“Right now, just because of this FDA transition,” she said, “we are only doing one, but that doesn’t mean we don’t have the technology to do them. There’s no reason we can’t do peer review and publish other statistics.” Holmes told Fortune editor Alan Murray at Fortune Global Forum earlier this week.

For a full timeline of the Theranos saga, click here.