How Investors Should Plan for Higher Interest Rates 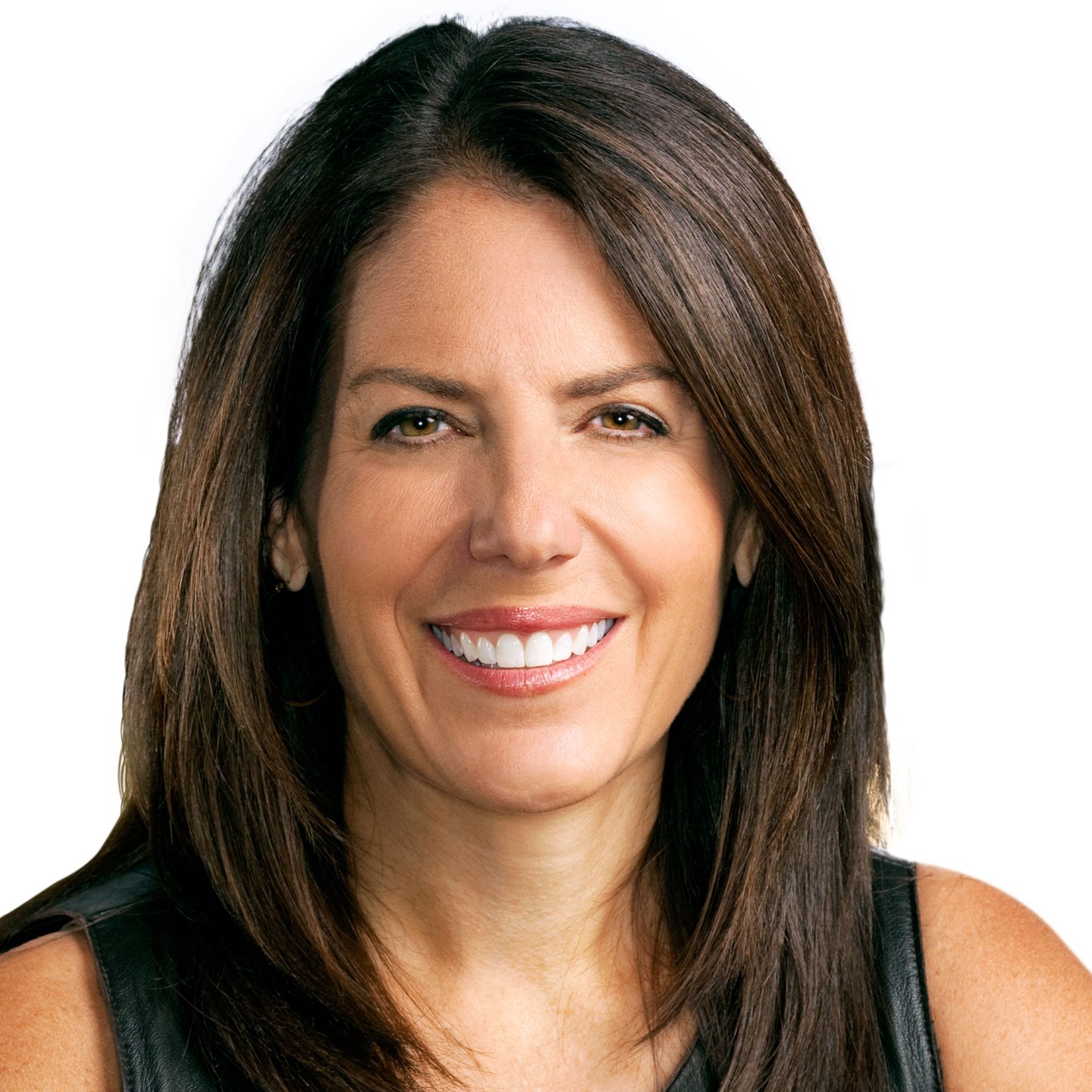 On Wednesday, Fed Chairwoman Janet Yellen told the House Financial Services Committee that if the U.S. economy continues performing well, raising interest rates in “December would be a live possibility.” Though she stressed that no decision has been made yet, Mark Zandi, Chief Economist of Moody’s Analytics, says that assuming the jobs number (due Friday) “comes in at 150,000 plus, they’ll raise in December.” Following that, he predicts a slow pace of rate increases – roughly every other meeting, or three or four times – in 2016, and a more aggressive stance in 2017 and 2018 with an eventual rate target of 3.5%.

So what are investors to do? Fasten your seatbelts. “[Investors] have to adjust to this reality,” Zandi says. “The stock market is going to be very volatile. And, as rates rise, that puts significant pressure on bond prices. The only thing to do is buckle in. You’ll enjoy, at most, single digit returns for the next several years.”

History agrees with him. Robert Johnson, President and CEO of the American College of Financial Services and co-author of Invest With The Fed, has been researching Federal Reserve policy and capital markets returns for over a quarter century. Based on the availability of data, he dug into the years from 1966 through 2013 and found a dramatic difference in returns when rates are trending up versus down. When rates were trending downward, the S&P 500 returned in excess of 15% annually on average. When they were trending up, the average return was 5.9%. “Sometimes people get in the habit of looking at the absolute level of rates,” he notes. “But it isn’t so much the level of interest rates that matters it’s the direction and the trend.”

Both Zandi and Johnson believe that your reaction to this information should be based – most of all – on where you are in your trek toward retirement, in other words, on your age and your personal risk tolerance. They also offered a few specific suggestions.