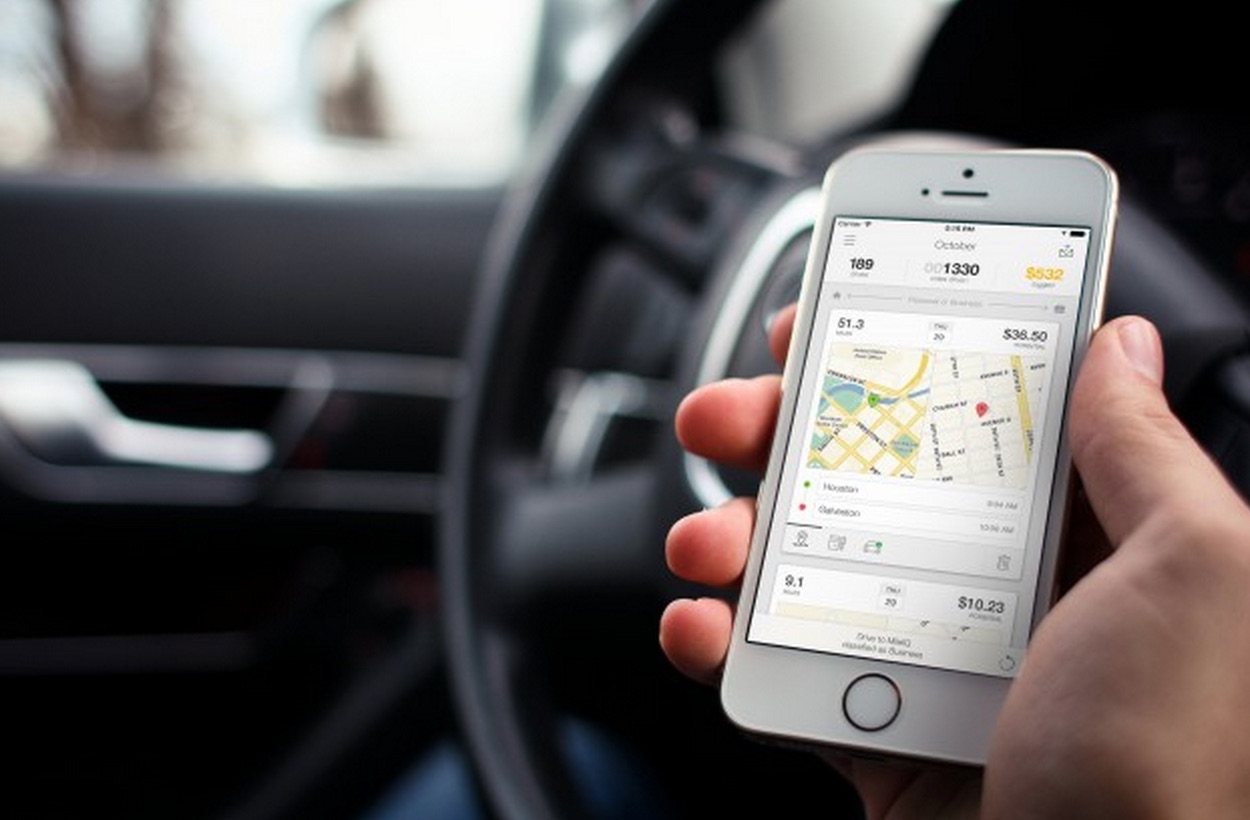 Continuing its push for relevance in a world increasingly dependent on mobile devices, Microsoft is buying Mobile Data Labs, the company behind the MileIQ mile tracking smartphone app.

Microsoft did not disclose the terms of the deal, which it announced on Thursday.

San Francisco-based Mobile Data Labs, was founded two years ago by Dan Bomze and Chuck Dietrich to help business travelers track the miles they drive on business, many of which apparently go unreimbursed. The beauty of this app and competitors like Xpensor, now owned by Coupa, is that they help users get the money due them back on their expense accounts.

The company had received just over $15 million in venture funding from Trinity Ventures, Silicon Valley Angels, CRV, and Salesforce (CRM)founder Marc Benioff and others.

Since assuming the Microsoft chief executive job almost two years ago, Satya Nadella has repeatedly talked up the company’s mobile-first, cloud-first strategy. Acquisitions like this show that Microsoft is willing to buy up startups in hopes of scoring either a big hit, or to pick up technology it can funnel into its other products.

Microsoft’s(MSFT) cash cow products—Office and Windows—pre-date the mobile craze and were built to run on the user’s desktop. The mobile and cloud revolution upended that model in that users now demand compact, fast apps for their smart phones, which have become the primary device for many. The phone app often communicates with backend software running on a cloud run by Google, (GOOG),Facebook(FB), Amazon(AMZN), Microsoft or Salesforce(CRM).

Microsoft has the money to buy 10 or 100 of these apps and hope that a few hit big to drive adoption of its cloud and mobile devices in big business accounts. Indeed, Microsoft is pushing hard to sell its latest slim-and-trim Surface Pro and SurfaceBook devices running Windows 10 in corporate accounts.

Of course Microsoft is hardly the only tech giant to have found mobile religion for the enterprise. Salesforce (CRM), IBM (IBM) are all focusing on mobile, mobile, mobile.

MileIQ, by the way, is available in the Apple (AAPL) App Store and Google Play, but there is no mention of a Windows Phone version.

For more on mobile apps, check out the video below.

Oh, and please make sure to subscribe to Data Sheet, Fortune’s daily newsletter on the business of technology.