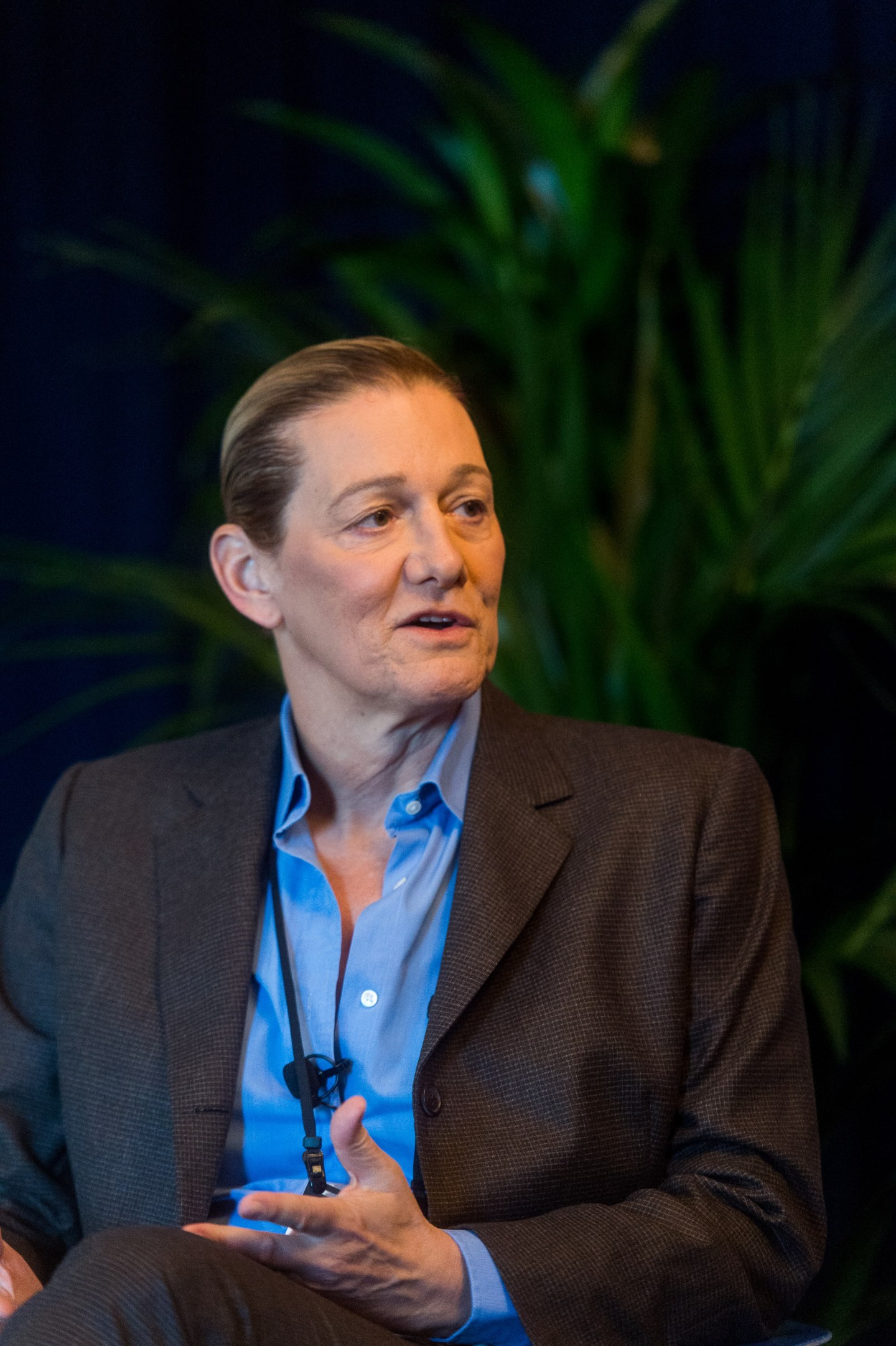 If you want to get a sense of the scale of dysfunction in the U.S. healthcare system, just take a look at the percentage of GDP devoted to health expenditures in the country.

That was the message from Martine Rothblatt, the chairman and co-CEO of United Therapeutics, at the Fortune Global Forum on Tuesday.

Rothblatt, who was new to the healthcare industry when she started United Therapeutics, suggested to her staff that the company should charge the same amount for products in the U.S. as it does overseas.

“They said, ‘They won’t sell because the governments in those countries won’t buy them,’” she said. “That may well be the case, but it seems to me not right that the U.S. taxpayer through Medicare and Medicaid, which pay for roughly half of the drugs in the country, should be subsidizing the healthcare costs of the wealthier countries in the world.”

United developed a GDP-adjusted pricing plan, basing the prices of its products in any given country on the ratio of that country’s GDP compared to U.S. GDP. In China, for example, United’s drug prices are lower than they are in the U.S., but they rise every year as GDP per capita increases.