Hearts and Faves: How Much Should Twitter Care About its Core Users? 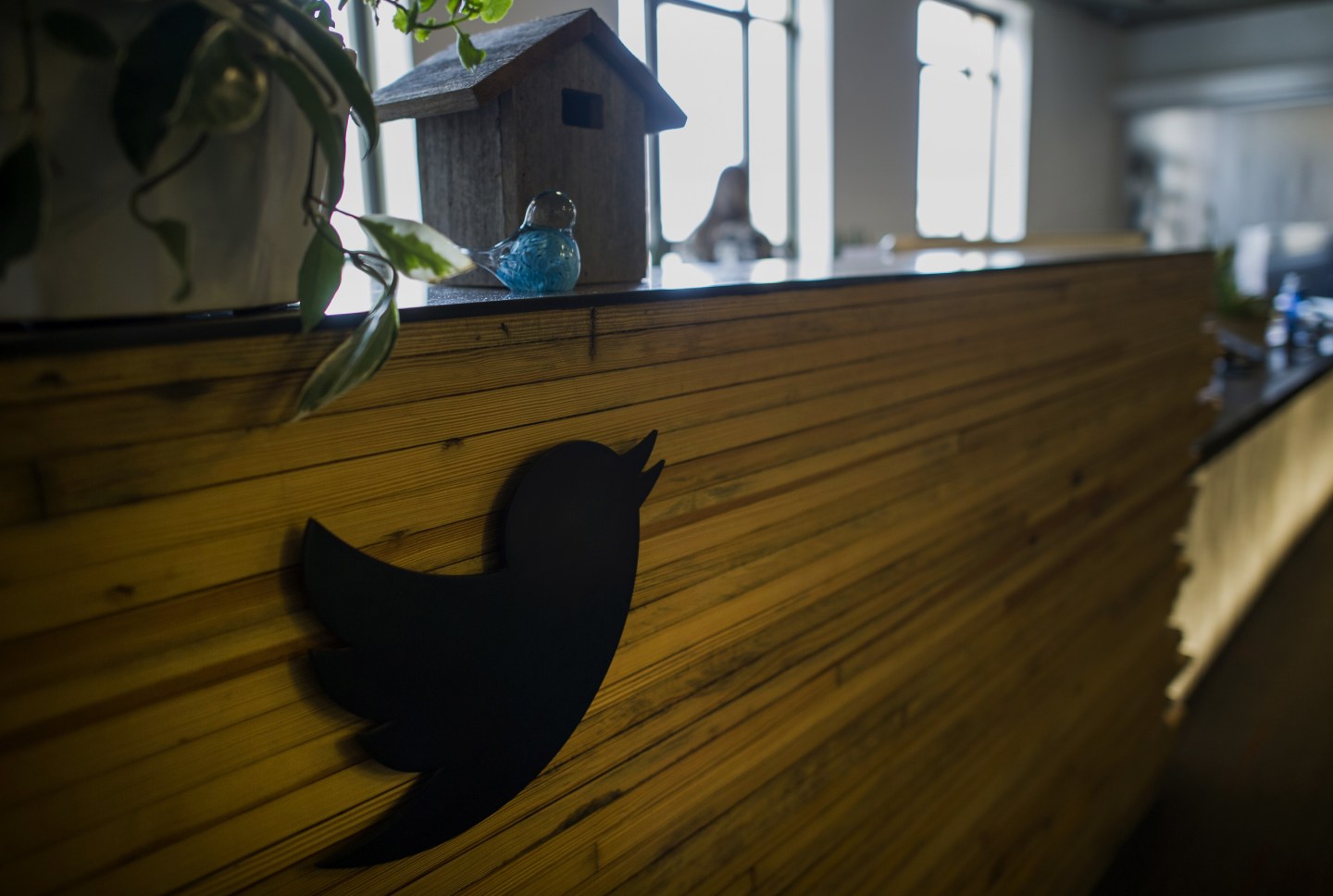 The Twitter Inc. logo is seen at the reception area inside the company's headquarters in San Francisco, California, U.S., on Friday, Sept. 19, 2014.
Photograph by Bloomberg via Getty Images

Unless you spend all day on Twitter, as some journalists and social-media editors seem to, you may have missed the latest firestorm on the real-time news network—namely, Twitter’s sudden switch from a star icon or “favorite” to a heart icon or “like.” A small user-interface tweak, you might think. But not to seemingly hundreds of thousands of die-hard Twitter users, who reacted the way TV fans do when a character they love suddenly gets killed off or replaced by another actor.

Why would users care so much about a seemingly inconsequential change? You could argue (and many have) that a lot of hard-core Twitter users have too much time on their hands, or are so close to the issue that they can’t be rational about such changes. But I don’t think that’s all there is to it.

It’s true that becoming incensed over such a trivial detail seems out of proportion in a lot of ways, but then that’s exactly the kind of response that companies often see from users who are devoted to their product or service. In a way, it’s actually a good sign, because it means that plenty of users care very deeply about the service and how they use it. It’s a bit like a newspaper that gets rid of a certain comic strip, or prints the wrong crossword, and then sees the switchboard light up.

The problem for Twitter is that the “favorite” function had developed a range of uses over time, many of which are known only to the journalists and social-media experts who spend all their time on the service. For some (including me), clicking the star icon was a way of saving a tweet for later, or of sending a link that was being shared to a service like Instapaper or Pocket.

In some cases, people used the star icon as a way of showing that they saw a specific tweet—in other words, as a form of acknowledgement during a conversation. There was even a phenomenon known as “hate-faving,” in which people actually favorited tweets they violently disagree with, which I don’t pretend to understand. But the point is that over time, hard-core Twitter users developed their own unique language, and the change from stars to hearts violates that in a sense—or at least ignores it.

This is actually one of the things that has made Twitter what it is today: The vast majority of features that Twitter relies on—and is busy trying to monetize in order to justify its market value — were developed by users, including the @ reply, the retweet (which I recall was extremely controversial at the time), and the hashtag.

In that sense, a lot of what Twitter is now didn’t come from the company at all, but from its loyal and passionate, and in many cases irritating users. So then how much attention should it pay to the concerns of those users now, when it is trying to broaden its reach and appeal to new kinds of audiences? There’s no easy answer to that one.

Twitter says its rationale for changing the star to a heart is that more people will understand what is meant by a “like” than a “favorite”—although at least one Twitter staffer has said that the change was made primarily so that behavior on the network would be similar to the way users interact with Vine and Periscope, two of Twitter’s newer video-sharing services. And is a star really that complicated to understand for new users?

The problem for many long-time users is that starring a post had come to mean something relatively neutral—not just a bookmark, but a way of acknowledging that something had been seen. A heart is a much more personal and emotional response. Not only that, but it’s uniformly positive, which restricts the range of posts users are likely to use it on. (There’s some interesting research about how people used Twitter favorites).

Facebook recently said that it’s introducing new emojis that will let users express a range of emotions, because it felt that a simple “like” or thumbs up was inappropriate in a lot of situations, such as when someone posted about a personal loss or other depressing news. Twitter seems to have actually painted itself into a corner with its latest change—the exact same kind of emotional corner that Facebook has been trying to negotiate its way out of.

The 🌟 has always been multi-purpose: sarcastic, a cheeky wink or must-read-later. Even FB has expanded Like, so ❤️ feels sadly restrictive

There are many who feel that Twitter’s latest change makes sense, and that hard-core users are getting upset about nothing. These whiners will undoubtedly go on using the service anyway, or so the theory goes, just as users have kept using Facebook even while they criticized every move the company made.

But Twitter has a very different relationship with its hard-core users than Facebook does. In a way, all of the turmoil and upheaval that Twitter has gone through—from the early days, when the service used to go offline regularly, to more recent executive upheaval and drama seems to have created a kind of love-hate relationship for many. The kind of emotional bond that gets formed when people are in a war together, perhaps, or go through some other powerful emotional event.

Are those users suddenly going to get rid of Twitter, or stop using it, simply because of a user-interface change? Probably not. But at the same time, these kinds of tweaks are unlikely to make much of a dent in Twitter’s larger user-growth problems either—and in the meantime, it will have irritated the core of its most powerful user base. Enough irritations (and there have been many others) and a lot of goodwill could be lost. And when Twitter really needs them, they might not be there.