To Lure Applicants, Employers Are Talking Up Benefits, 401ks in Job Ads 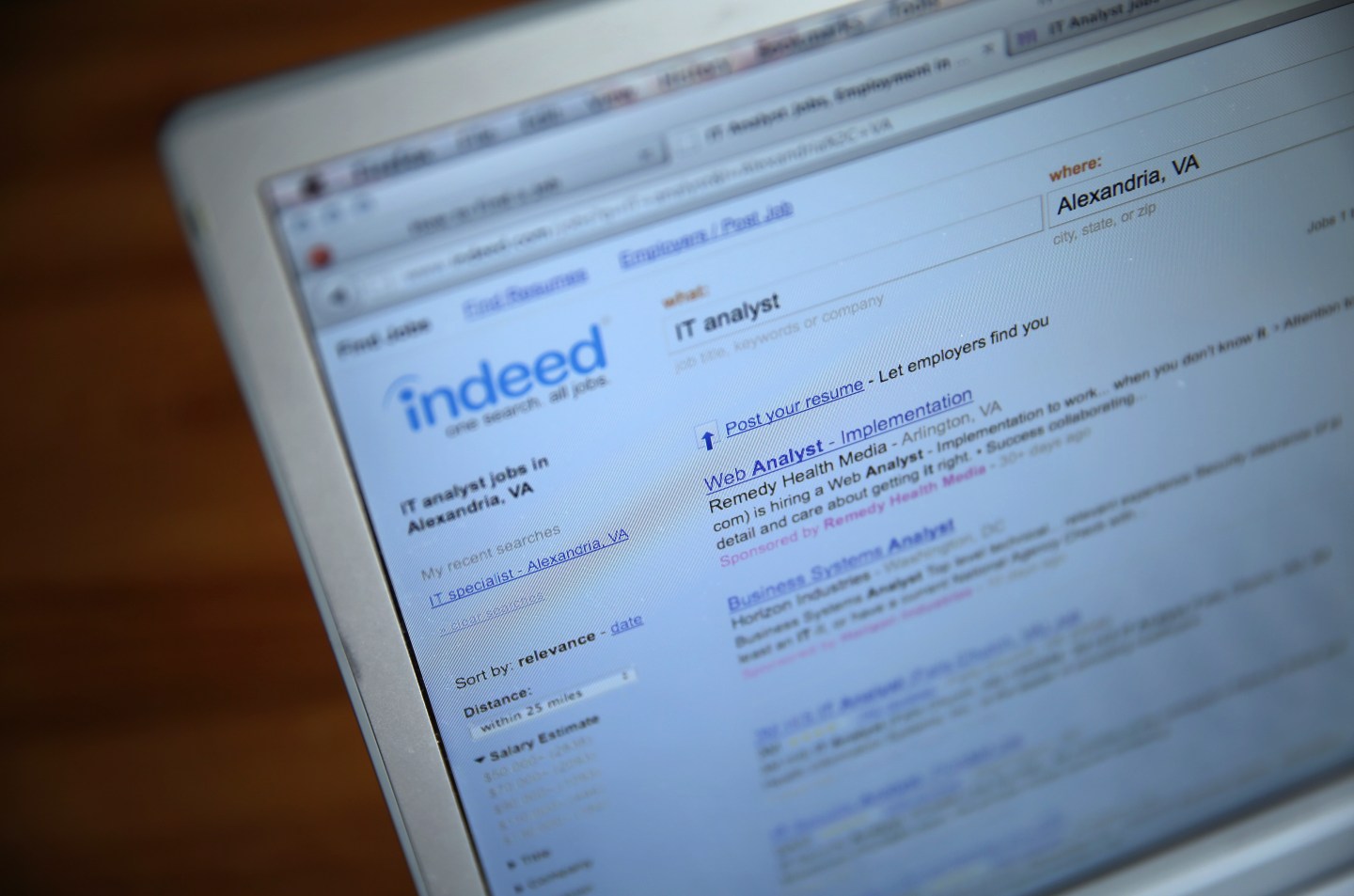 As the labor market in the U.S. tightens, employers have turned to perks like paid time off, maternity leave, and signing bonuses—rather than higher wages in some instances—as the carrots they dangle to attract new talent.

That trend is evident in the recent string of announcements from tech companies—Netflix, Microsoft, Adobe, and Amazon just this week—about the sweetening of their parental benefits and in the additional hours and full-time opportunities that retailers like Toys ‘R’ Us and Macy’s are offering to hourly employees.

And now it’s popping up in job postings.

According to data from job search engine Indeed, mention of “benefits” in employment ads in the United States has spiked in the last two years or so.

Employers are “seeing the challenge of attracting interest in jobs,” says Tara Sinclair, an associate professor of economics at George Washington University and Indeed’s chief economist. “It’s a conscious move on [their] part to make the job more attractive.” Touting benefits is a “careful” and “measured” way for companies to give their vacancies more appeal, she says. It’s not as big a commitment as—say—increasing wages in a noticeable way.

Indeed collects its data, which runs through the end of September, by running word searches on the millions of job ads it pulls from all corners of the Internet.

The percentage of job postings that mention the word “benefits” overall is nearly back to pre-recession highs, while more specific perk-related terms like “bonus” and “401(k)” have surpassed 2007 levels. In fact, the share of job ads that mention “bonus” has more than doubled since January 2014, from 7% to 15% in September.

Sinclair attributes the jump in “401(k),” in part, to employers’ efforts to attract job candidates and to the shift towards 401(k) plans from retirement programs like pensions over the past decade.

The portion of job postings that advertise benefits related to insurance, healthcare, and health have also been on the rise.

This trend doesn’t mean that employers are paying bigger bonuses or improving their benefit packages. They’re just making more of an emphasis on such offerings. The focus on benefits is indicative of the strengthening bargaining power of employees, and that tightening, according to Sinclair, could be a precursor to real wage growth.